Hudson Valley Children Headshot Photos: It was in 2008 when I first met Samarah Conley for a family portrait session with her parents. Several years later, she wanted to get into acting and came to me for some headshots. You can see then, that she was a shining star and was going to do very well!  Even at an early age, she was 100% dedicated, and It certainly is no surprise how successful she has become so far.

She began her acting career in 2015 booking her first nationally aired commercial. Shortly after, she started working in short film and TV. Some of her earlier supporting roles include Irene in the short film Reversed Destiny, Maxine in the TV series Adulthood, and Wolf Girl in the short film Sylphvania Grove. All have won several awards at various film festivals. In 2018, Samarah landed two lead roles: Grace in the short film “A” My Name Is and the second was for the role of Ivy in the TV movie Last Vermont Christmas which currently airs on Hallmark Movies & Mysteries. Additionally, she is a co-star for the TV series How Am I Doing.

Samarah’s also an accomplished singer, pianist and songwriter. Her first single “Broken Wing” from “A” My Name Is, was released in 2018. Her latest single “Movin’ On” won Best Single at the IndieBOOM! Festival.

I’m very happy to say that every professional photo of Samarah is an image I created in my Cornwall studio!  I’m looking forward to our next session as she gets older. So proud of her! 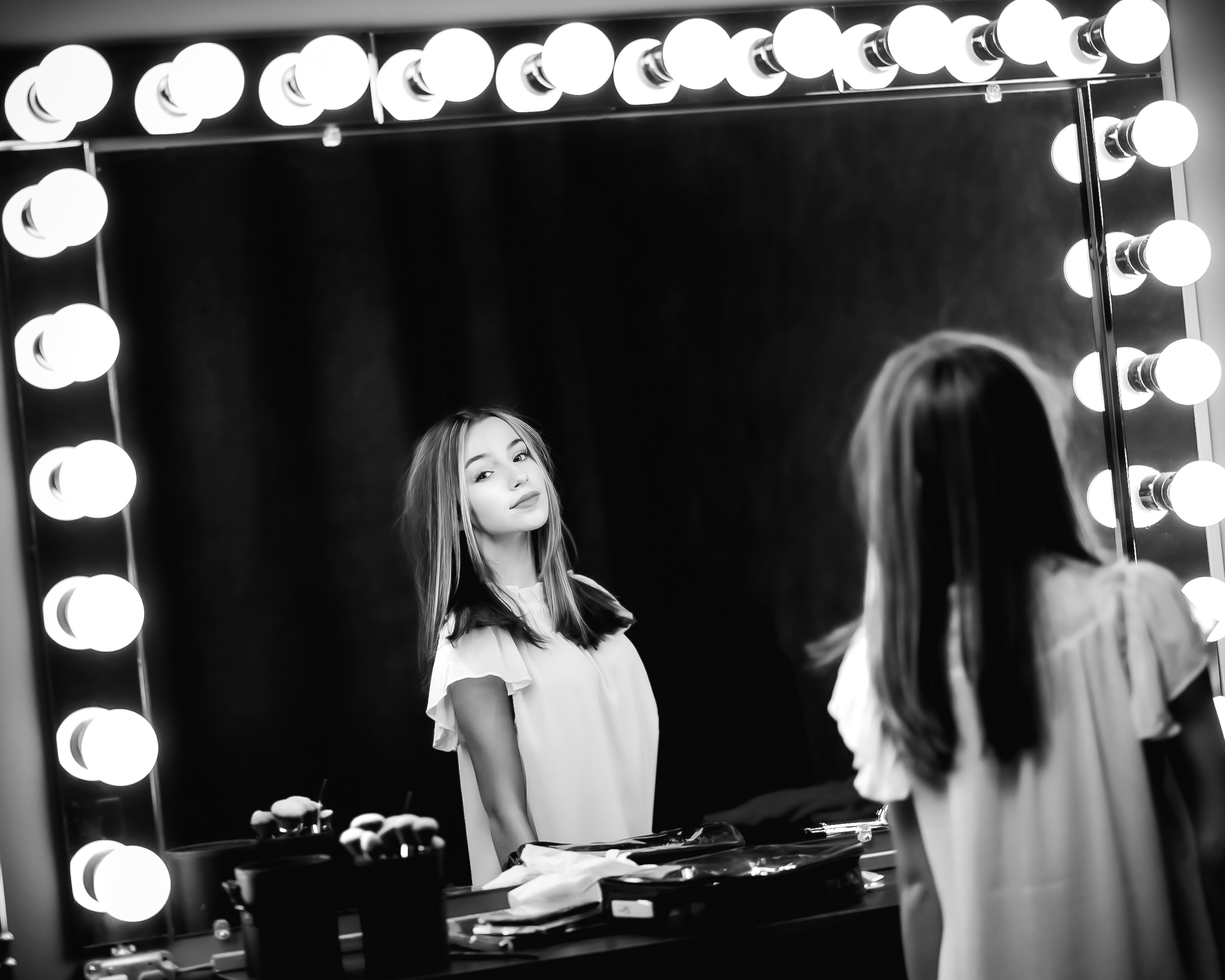 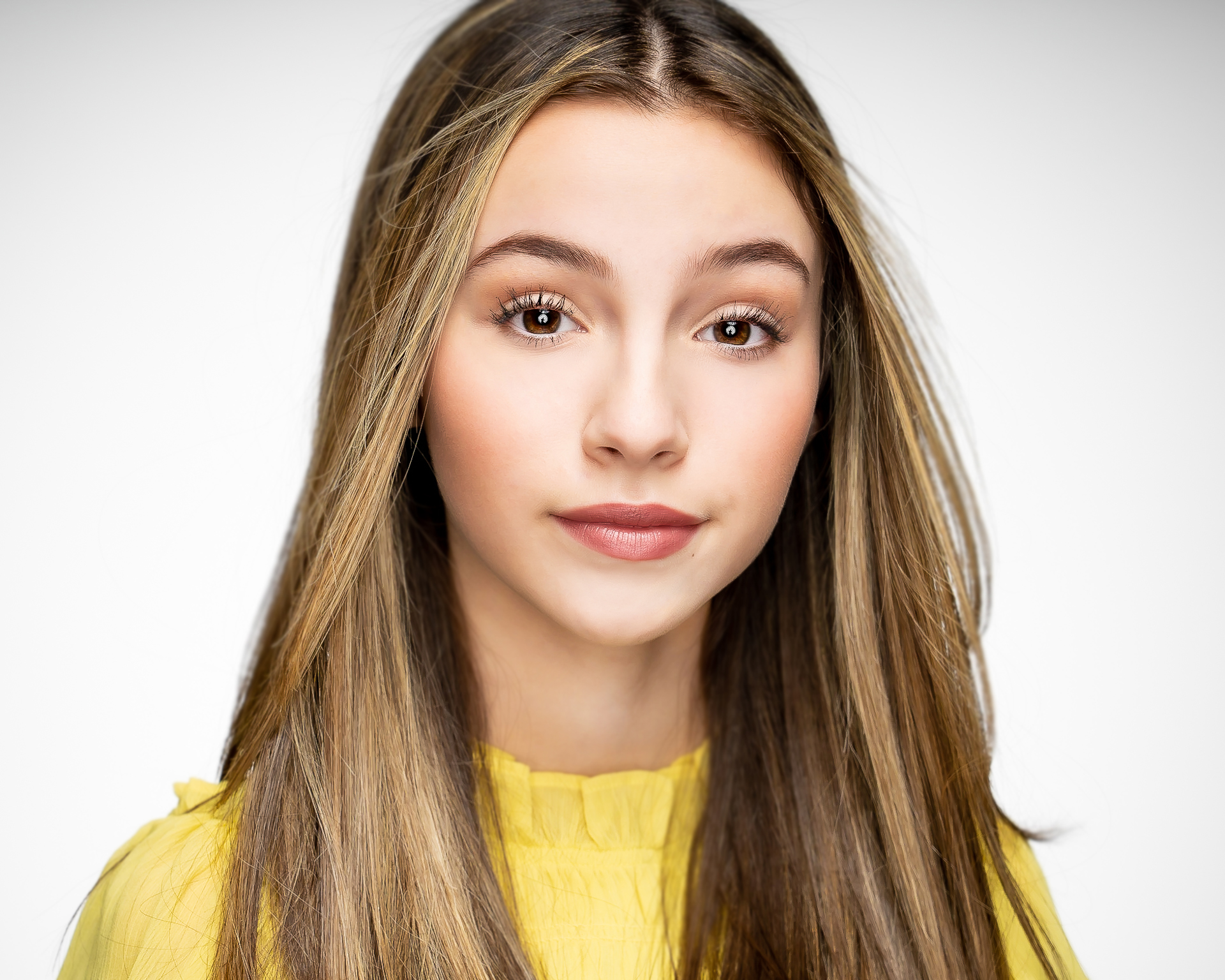 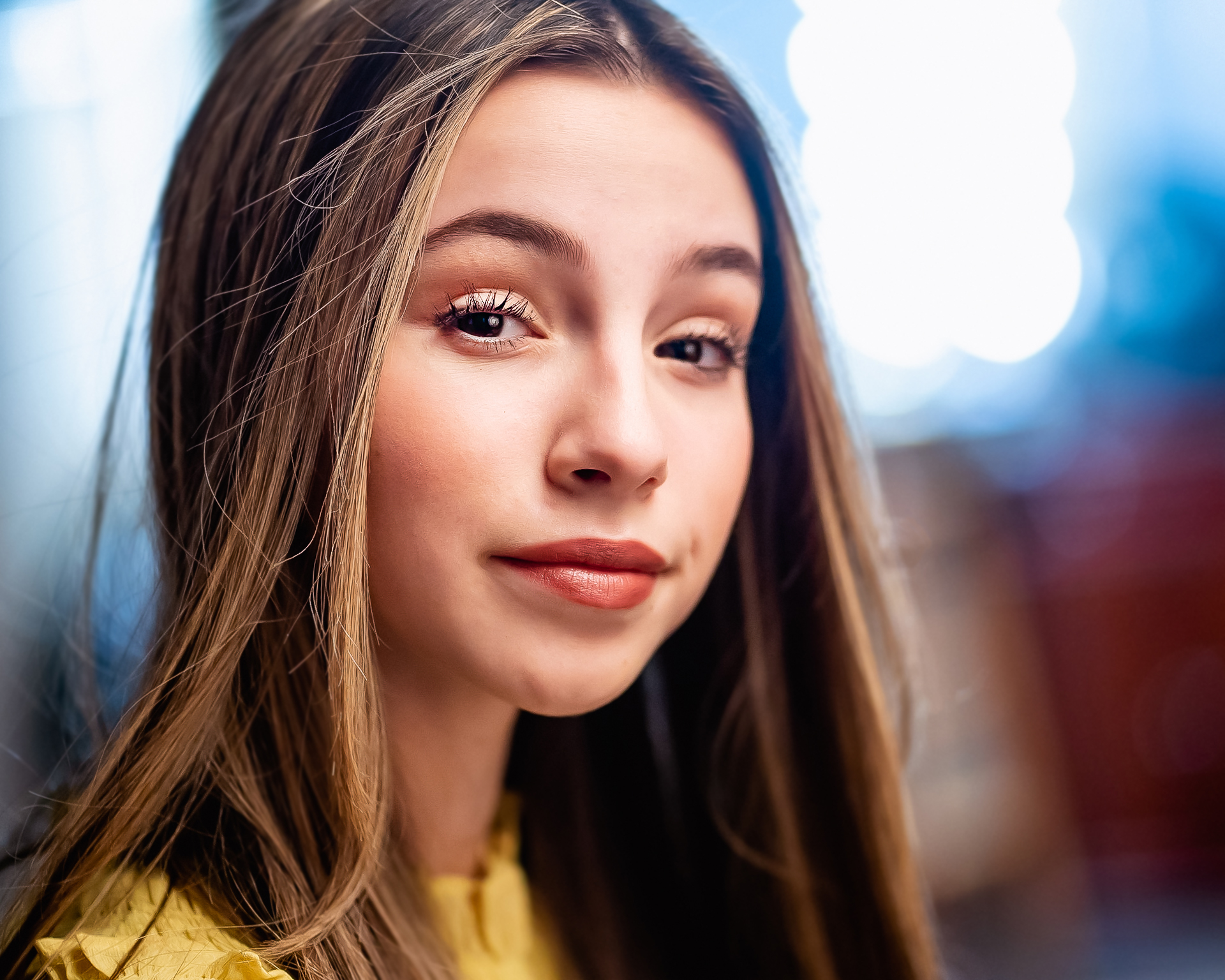 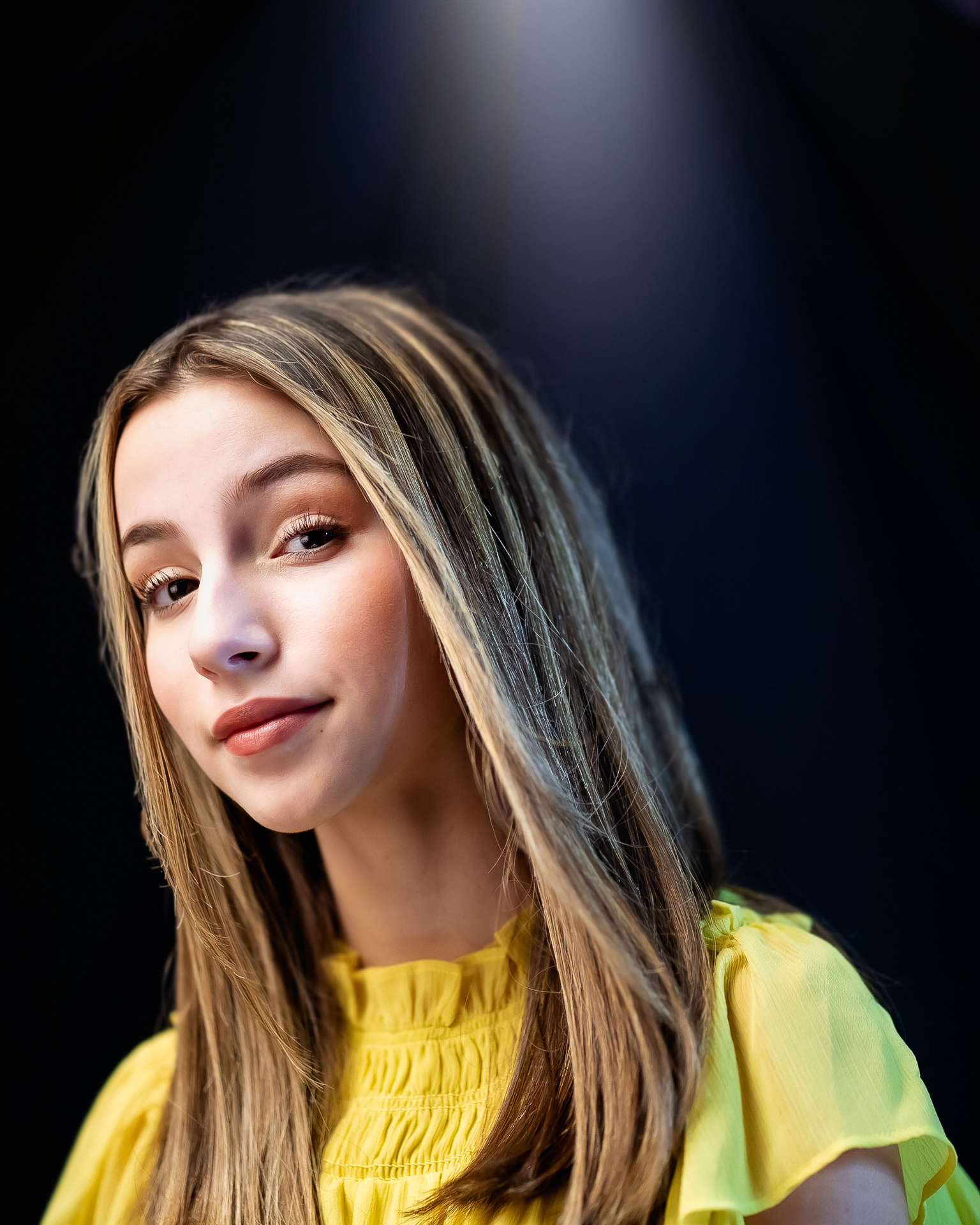 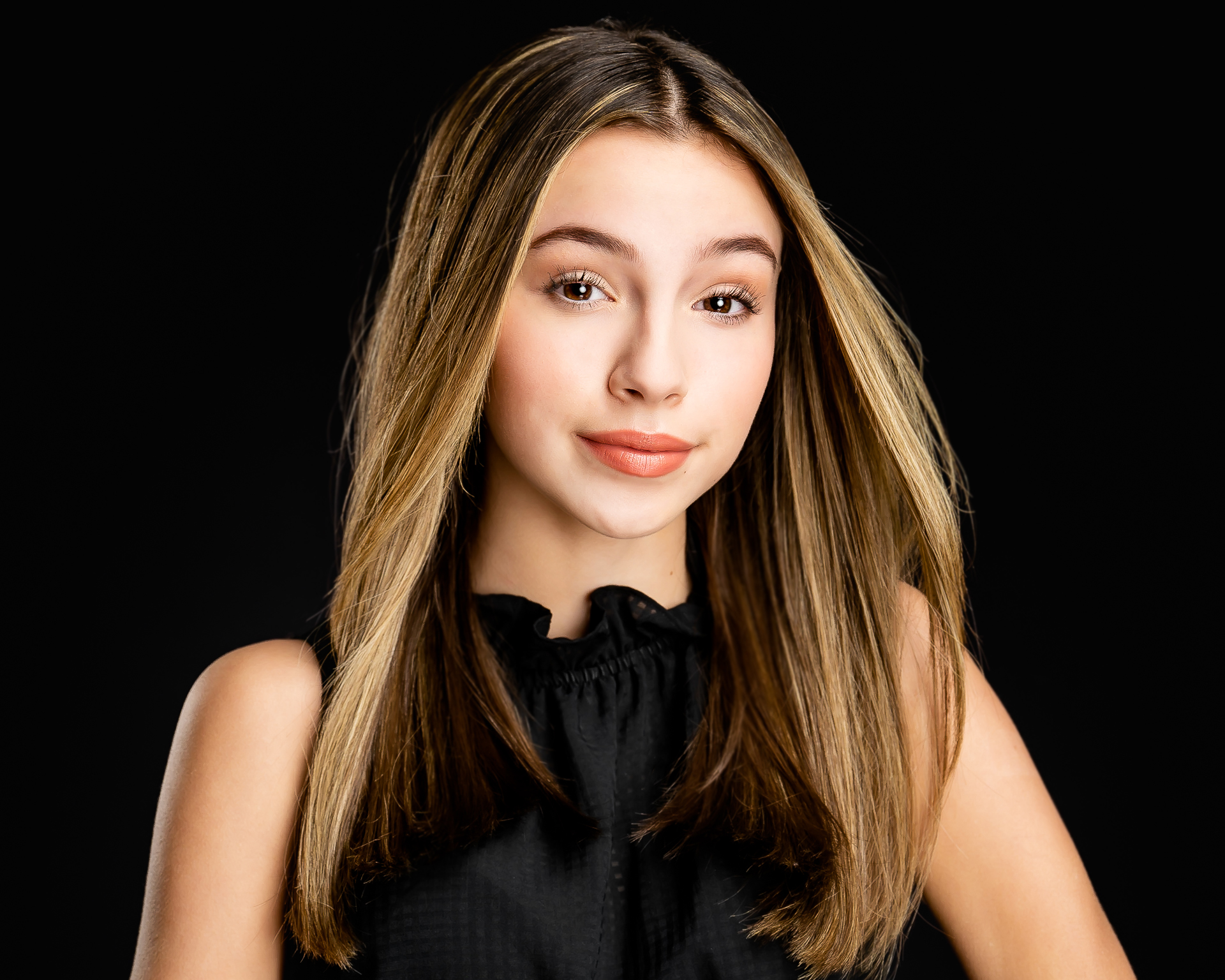 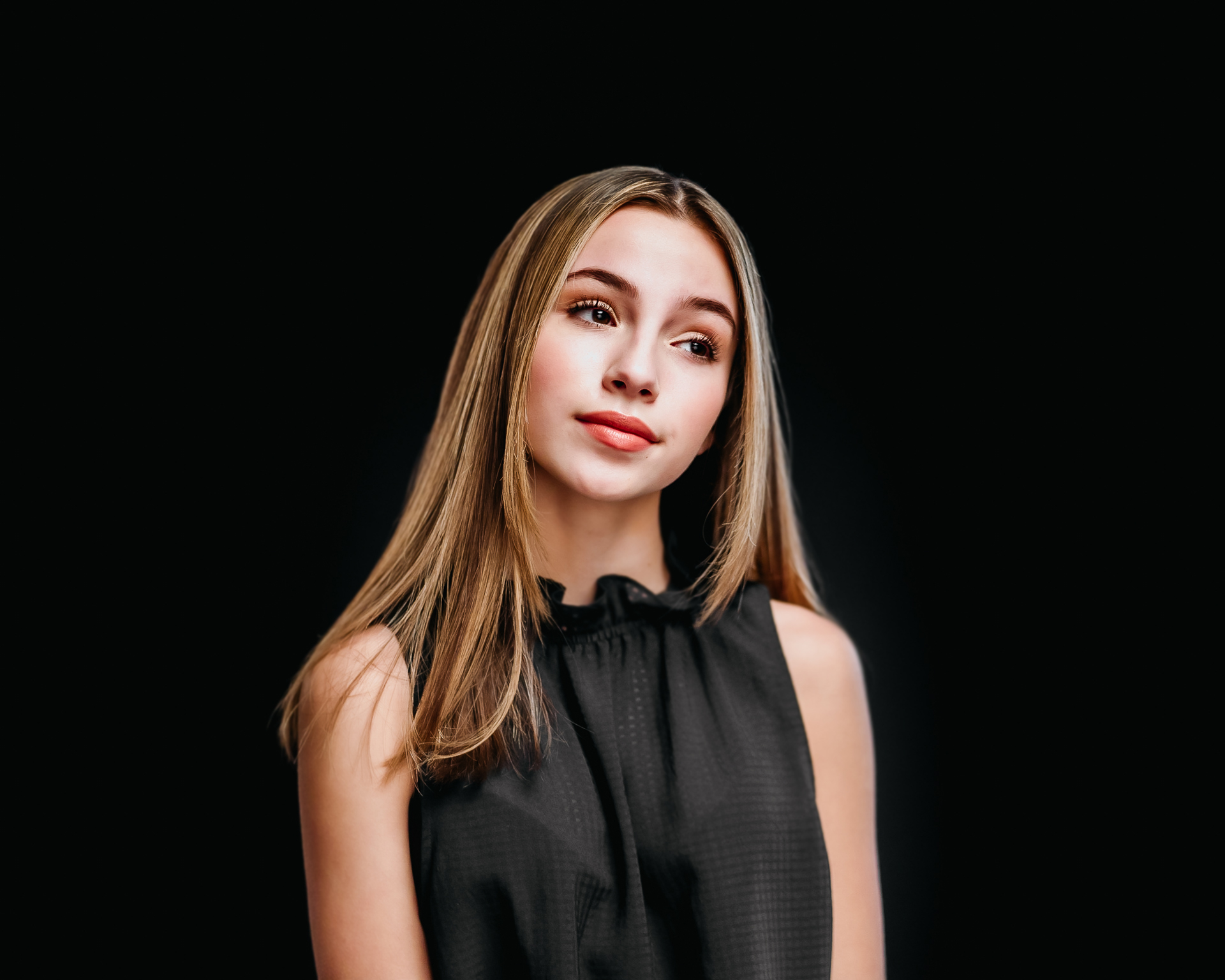 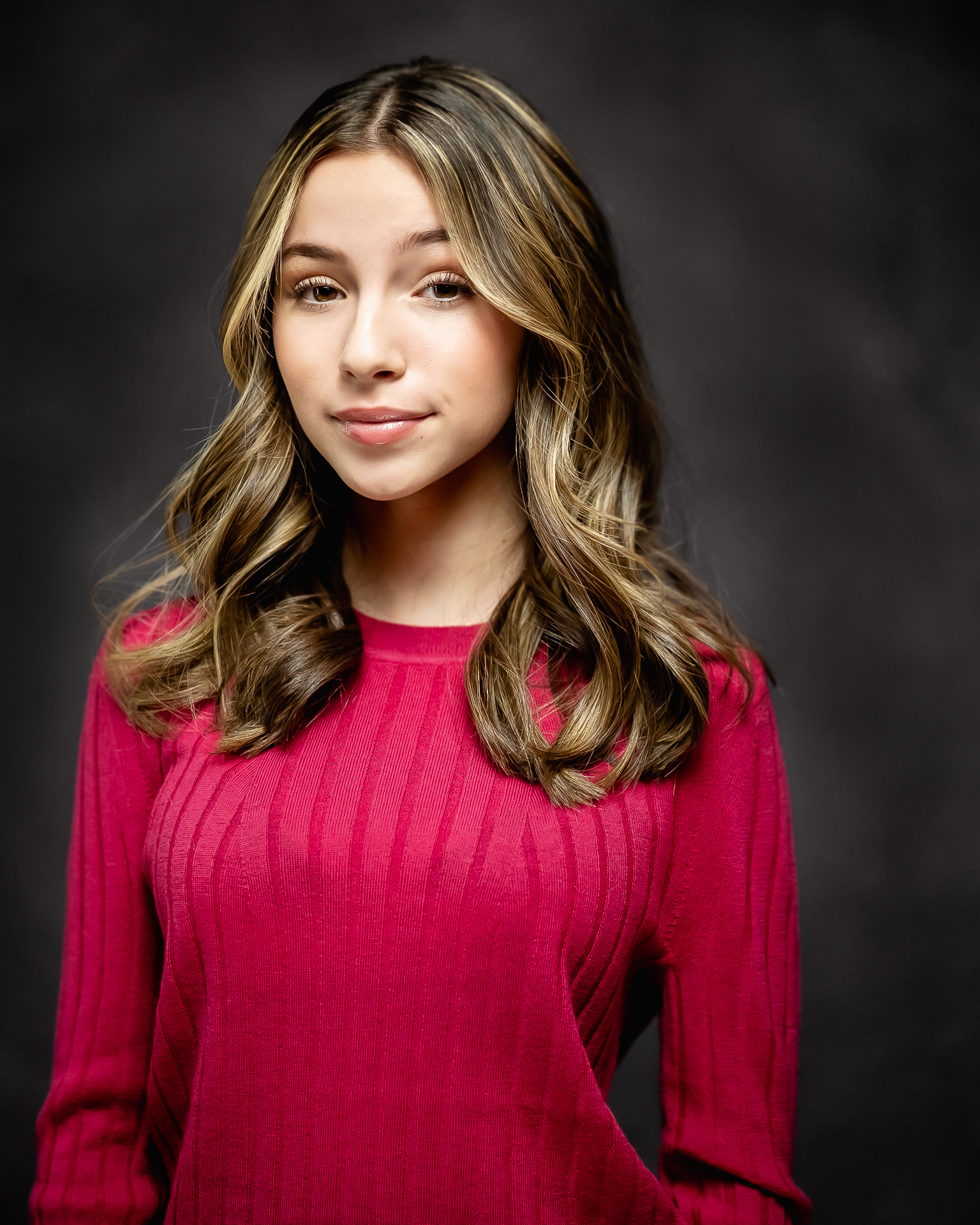 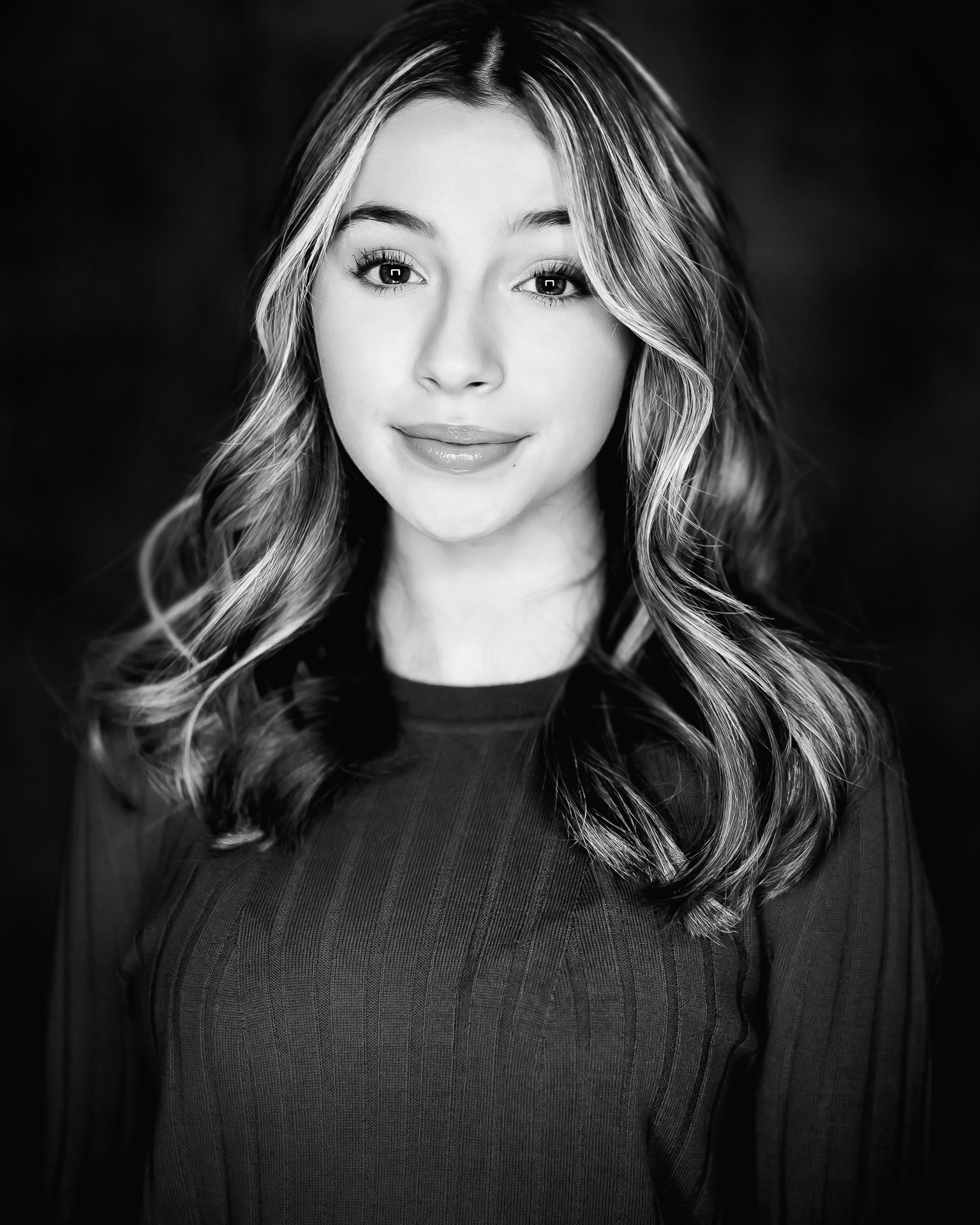 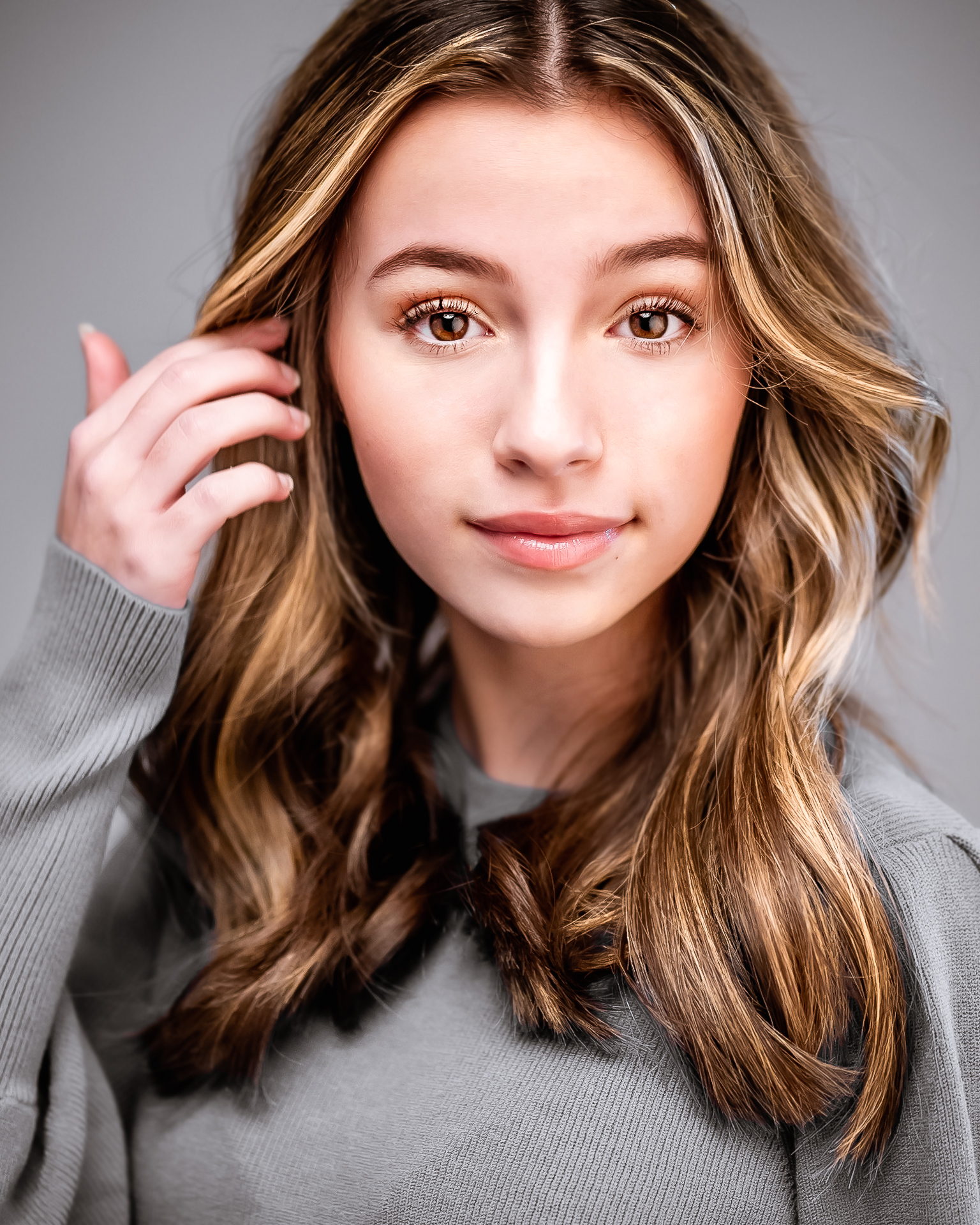 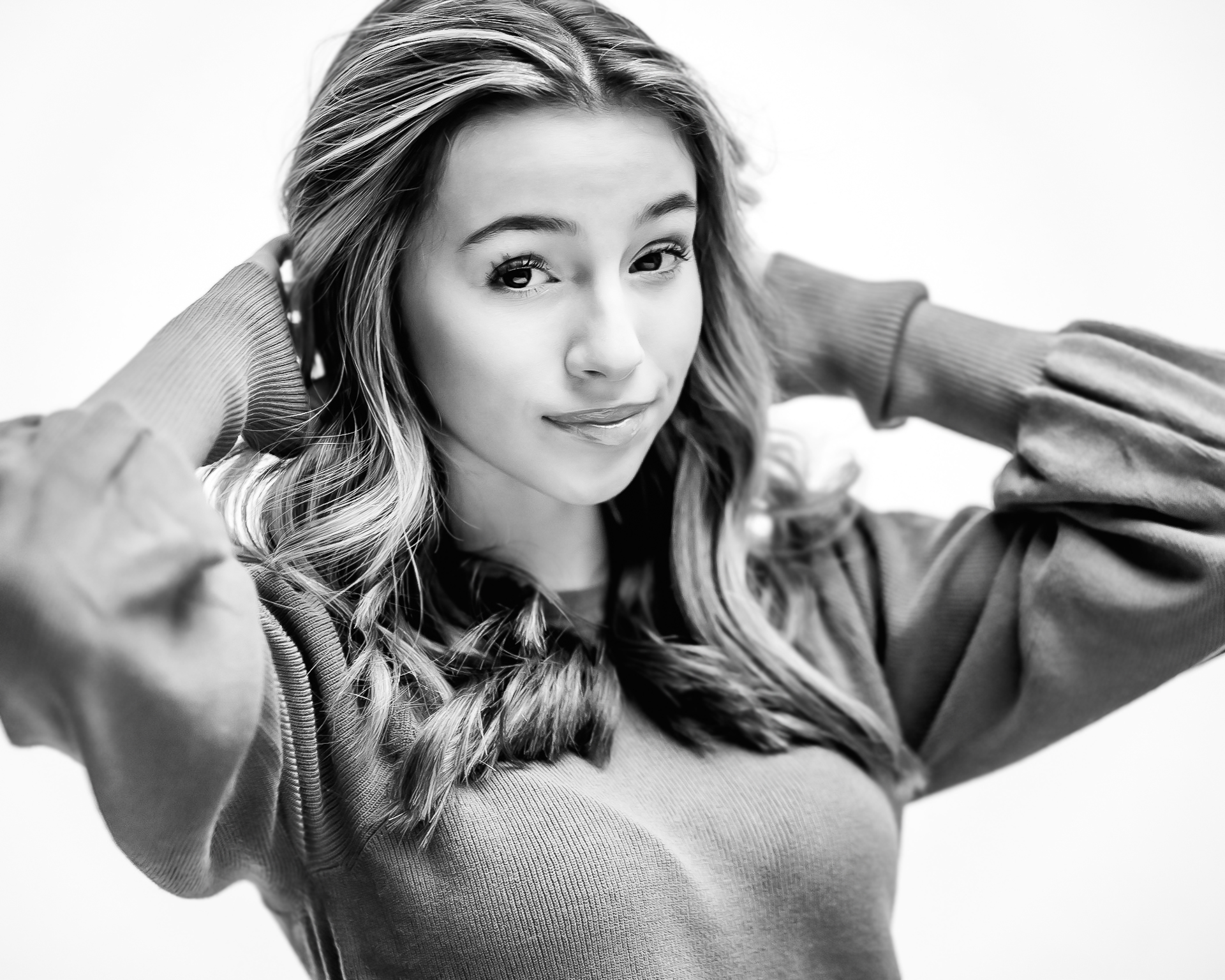 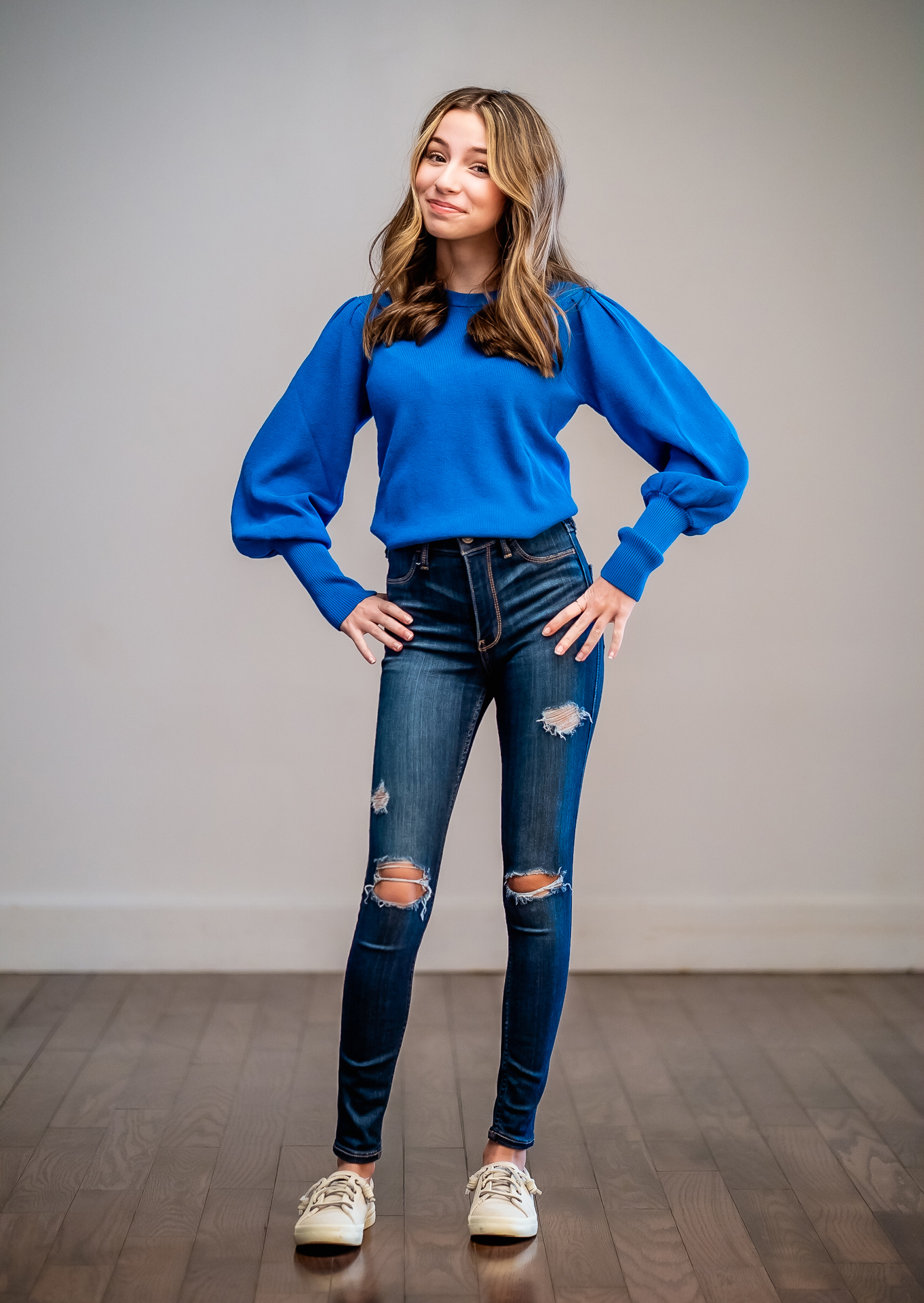