It was in heart of the summer last year when Lauren finally married her husband… I know, you’re like “what?”  Well, Lauren and Dave were married a year prior but never had the opportunity to have a formal ceremony and reception with friends and family.  The Tequila Grill in Monroe closed down for the day for the private dinner, and they were so friendly, made amazing drinks, and the food was so good!  They have a deck out back, a circular bar, and a vibe that just makes you want to come back.  They have a very interesting story so instead of me relaying it, I asked Lauren to write this blog for me- so thank you Lauren for taking the time!

“Dave and I met while training martial arts through Mixed Martial Arts back in 2014.  I had been training for about 6 years at that point, and he had been training for 10+ years.  We both have a lot of mutual friends through the MMA circuit, so it was natural that eventually we would cross paths. He is nicknamed “MMALawyer” because he is an attorney that manages fighters.  I got to know him as I gained experience and began competing at higher levels.  We ended up dating after he sort of rescued me one day on my way to a competition, and my coach hadn’t arrived yet.  He decided to change plans to attend a party that evening and coached me instead.  He was very sweet and clearly we were into each other, and we began our romance/training partner relationship after that night.  We spent a lot of time together and introduced our kids to each other shortly after.  After proposing on Valentines Day in 2017, I found out a few months later we were expecting.  Our plans to have a wedding were put on hold at that point.  In March of 2018, we decided to just elope and get married at the courthouse in NYC.  Over a year later, in August of 2019 we finally celebrated our marriage with friends and family at a local restaurant.  For me, all that mattered to make the day special is good food, good friends, and good music… an amazing photographer is also important to capture every awesome moment.  That’s all you really need to make a party great.  I had total control over the decor, and I was able to include any traditional flair to the party without the pressures of a planner telling me how to do it.  I even made my own bouquet of flowers the morning of the ceremony with just a simple arrangement of roses and some ribbon and twine.  Since we both have kids from previous relationships, a house, and a baby, the financial part of it was something we agreed was necessary to control.  Although the route we decided to take was unconventional, it turned out to be so much more meaningful in the end because our marriage adventure was not facilitated by industry or customary pressures.  You only get one wedding day with the man of your dreams.  You might as well seize the opportunity to enjoy it without stress or worry, and make it something that’s all your own.” 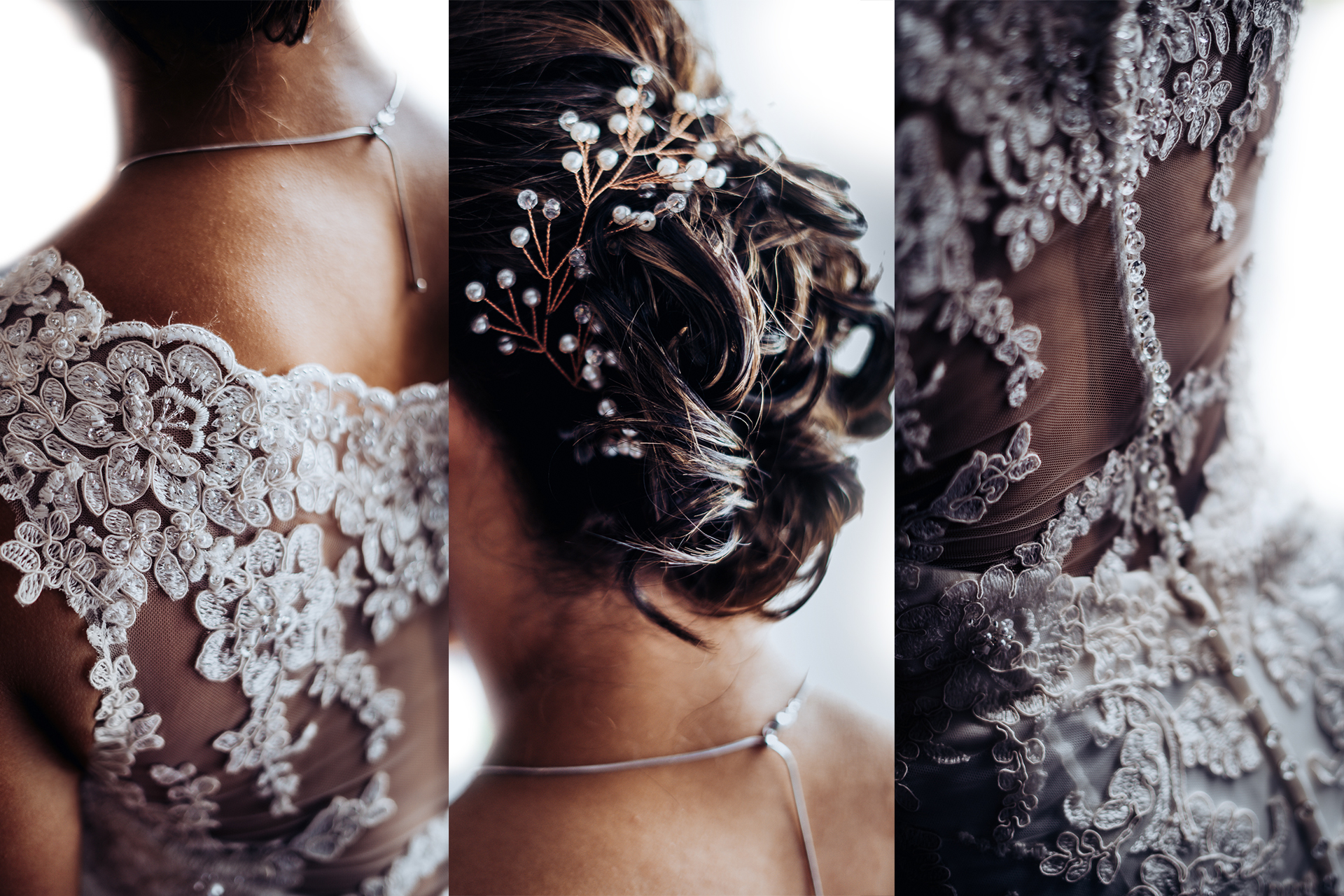 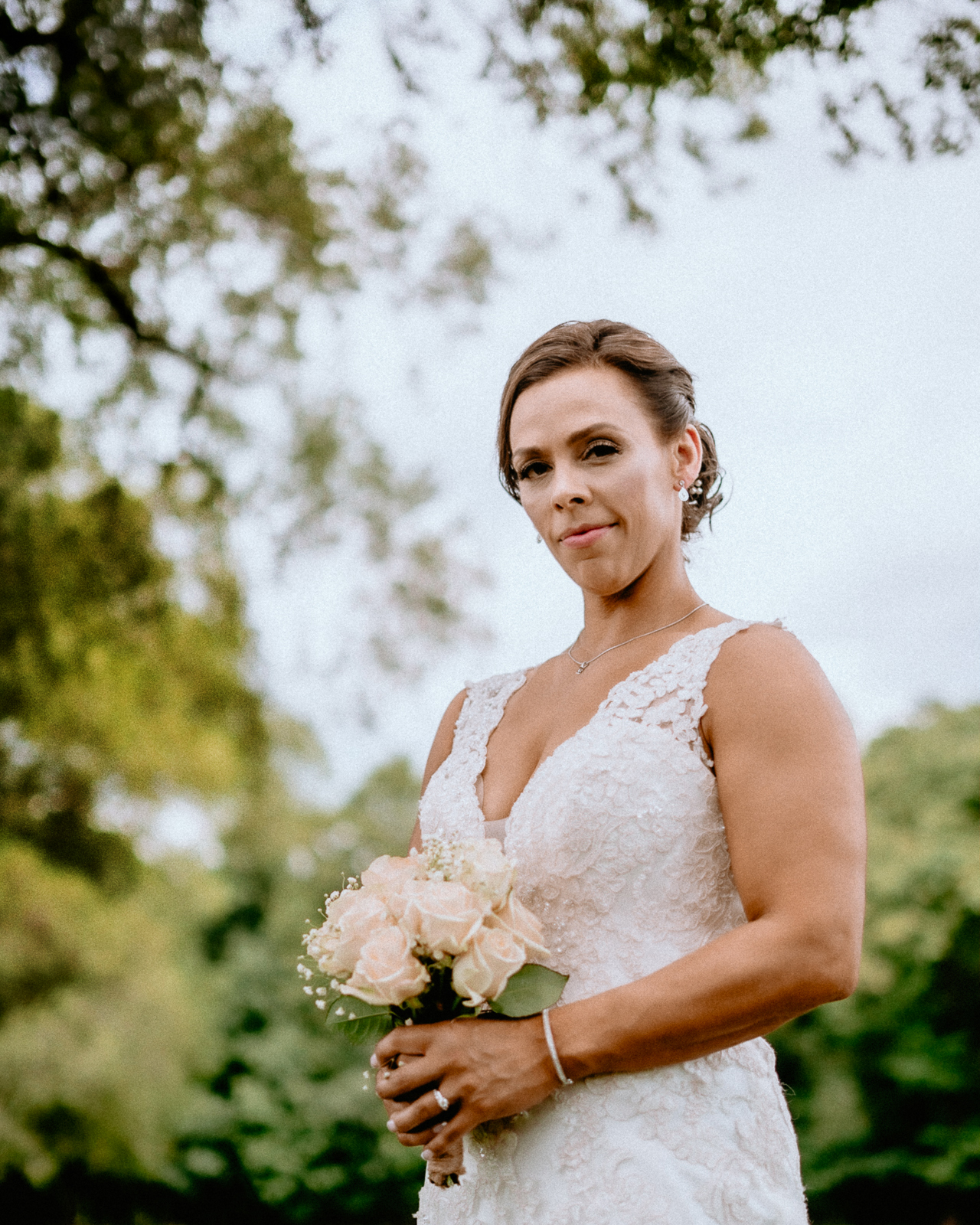 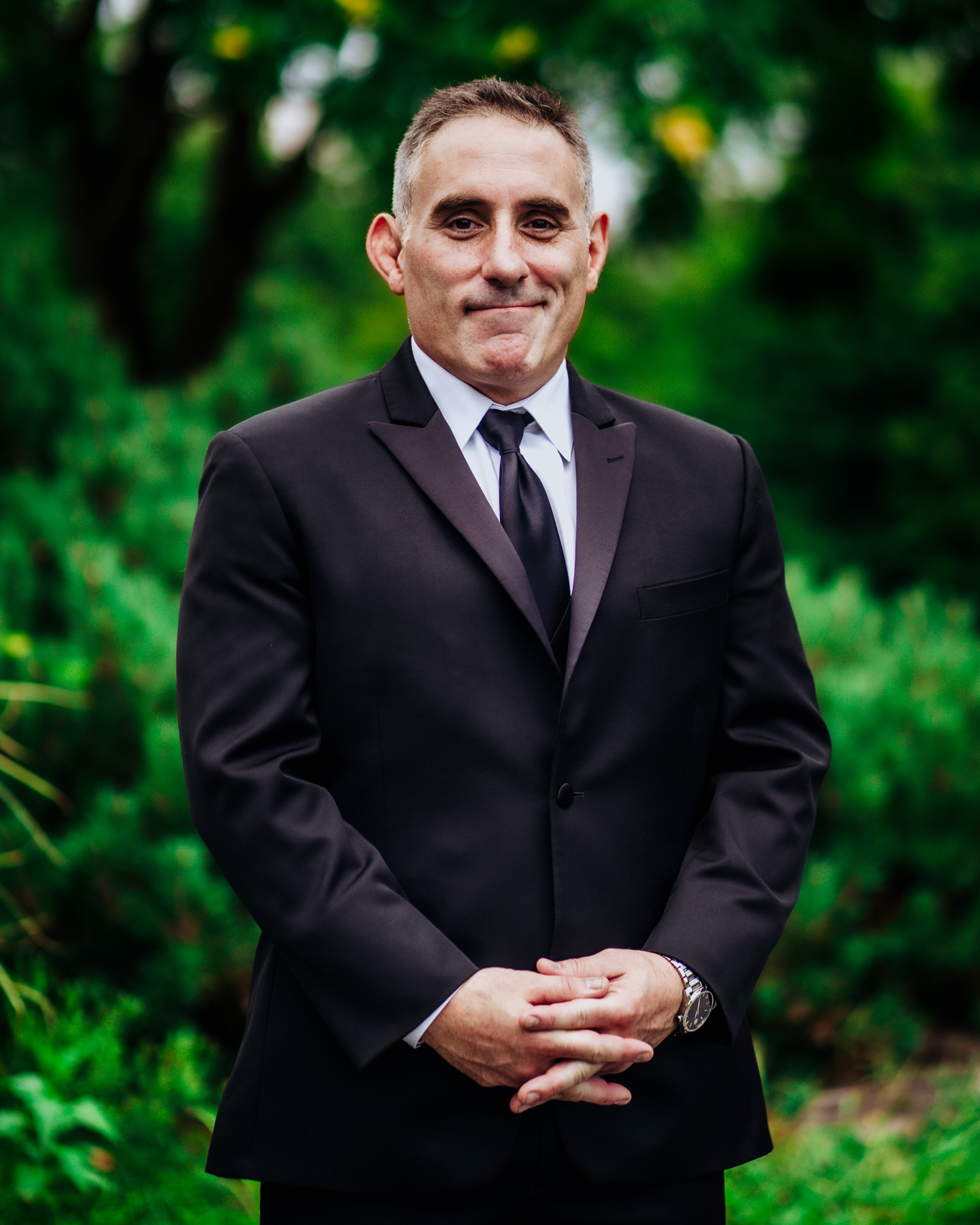 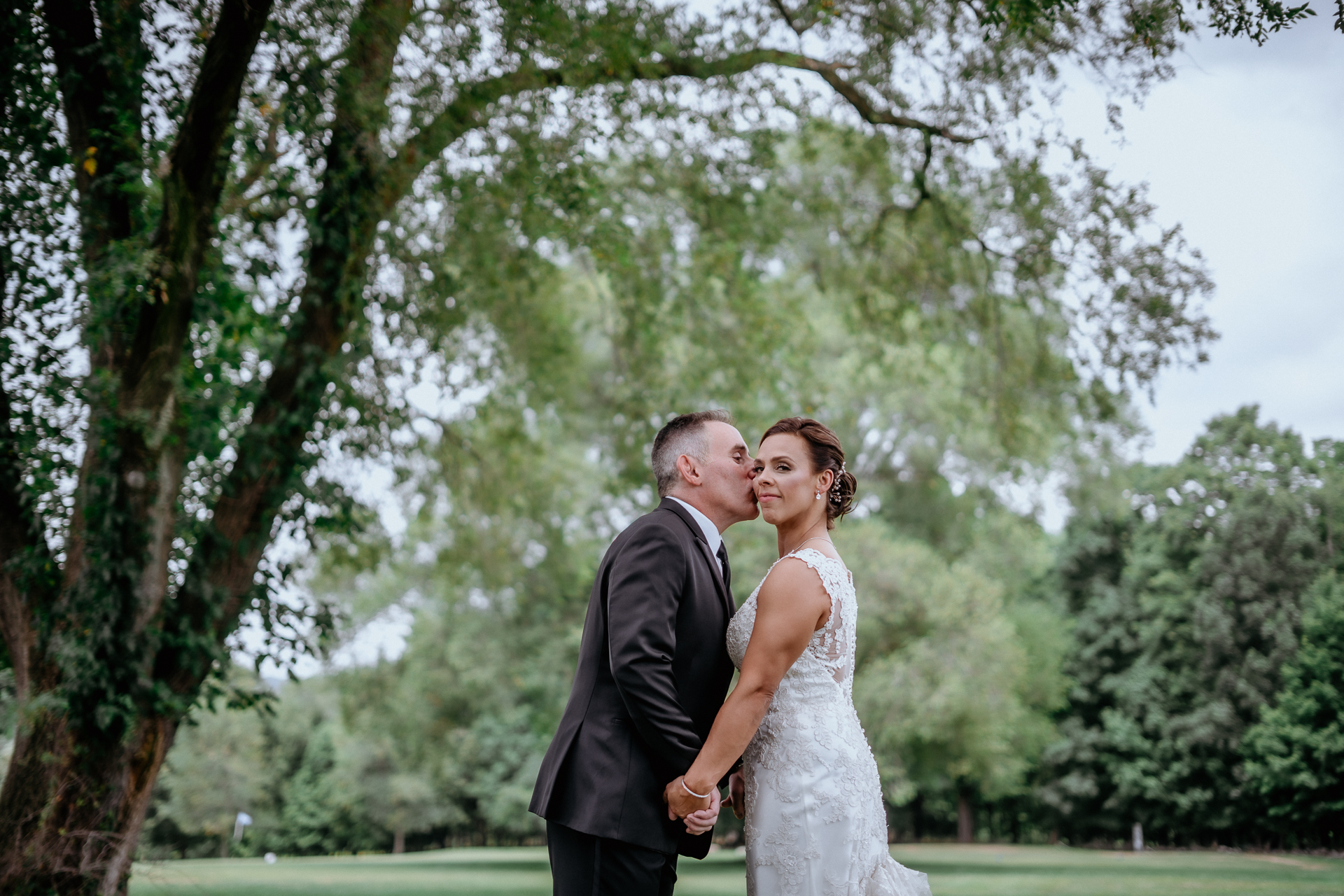 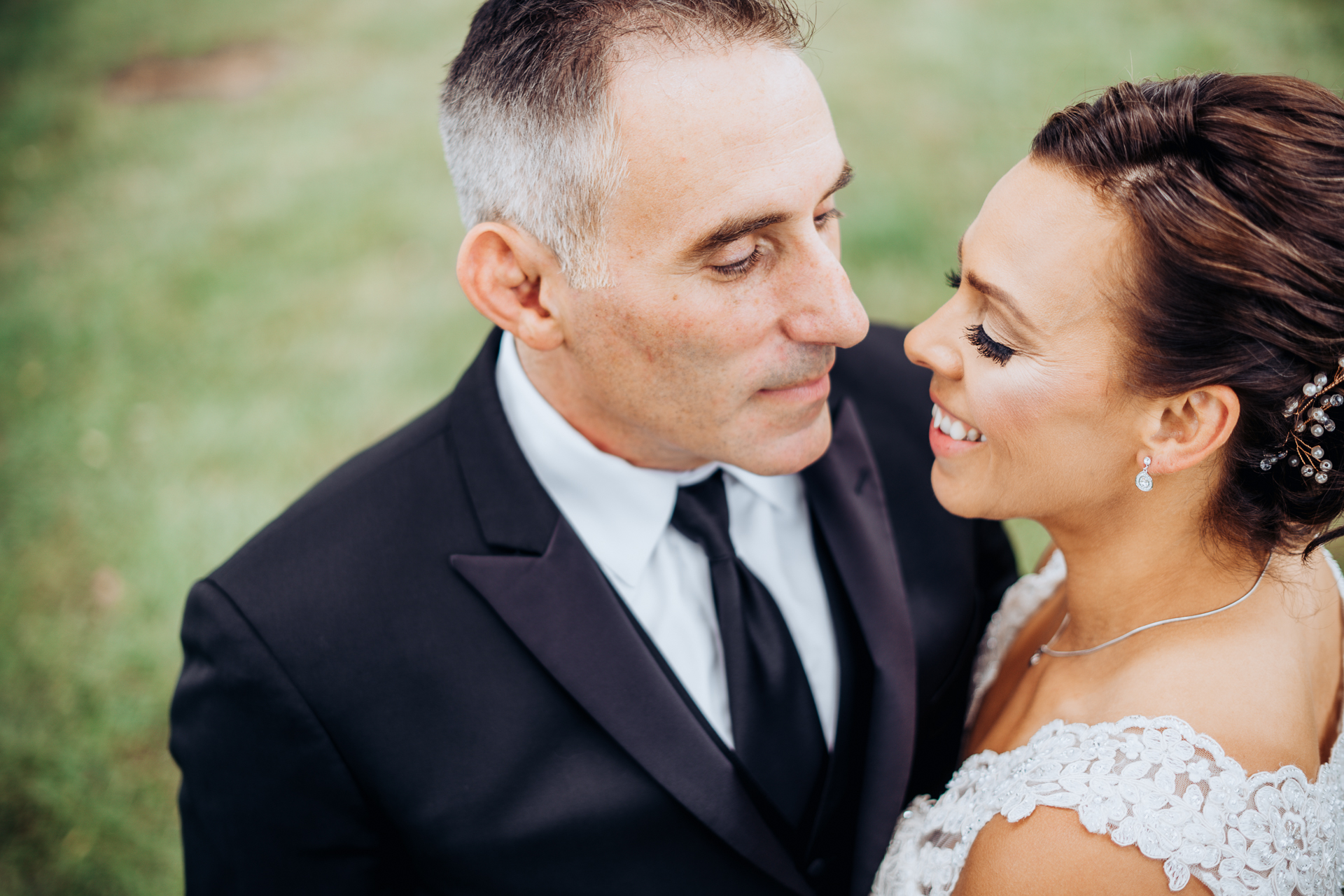 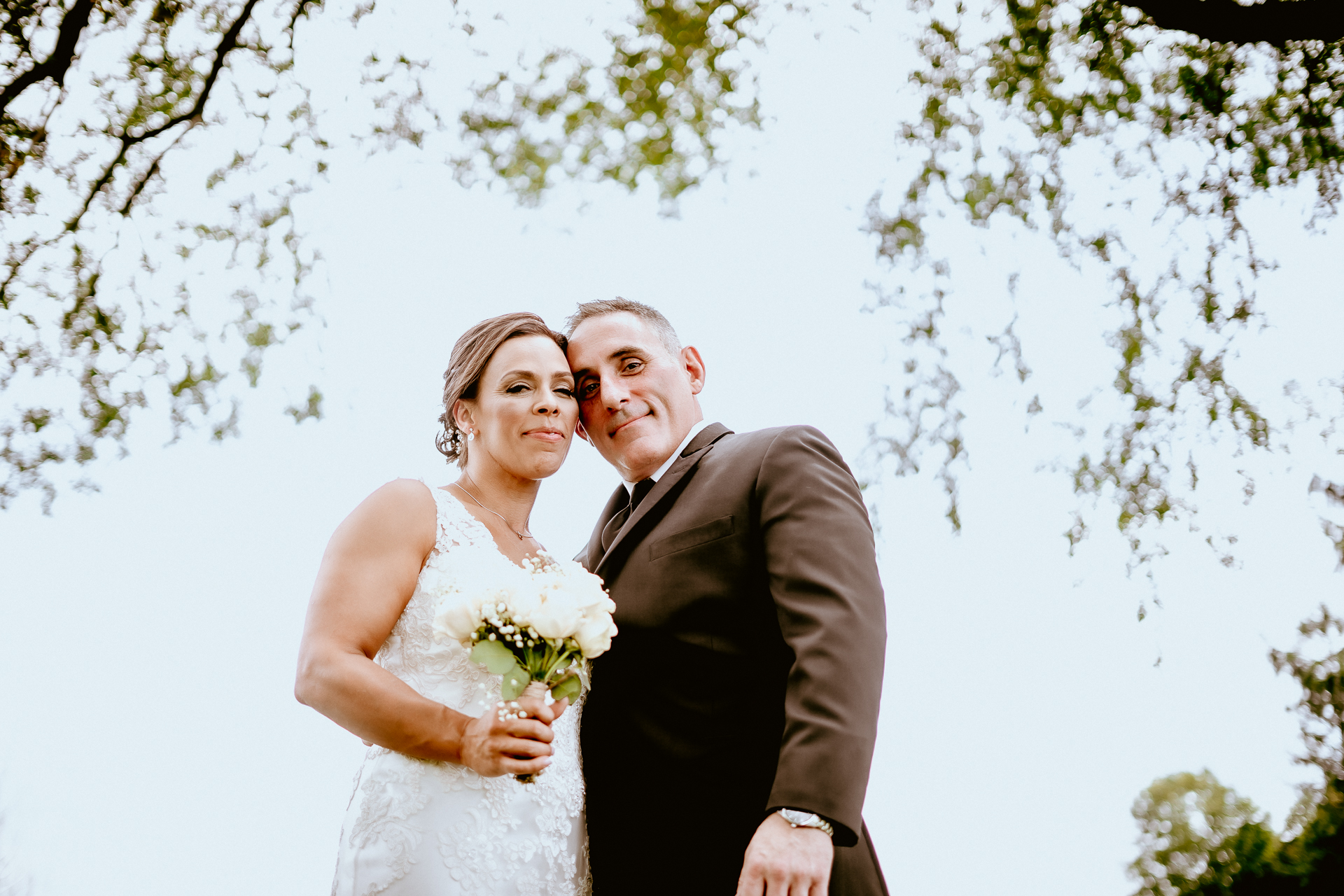 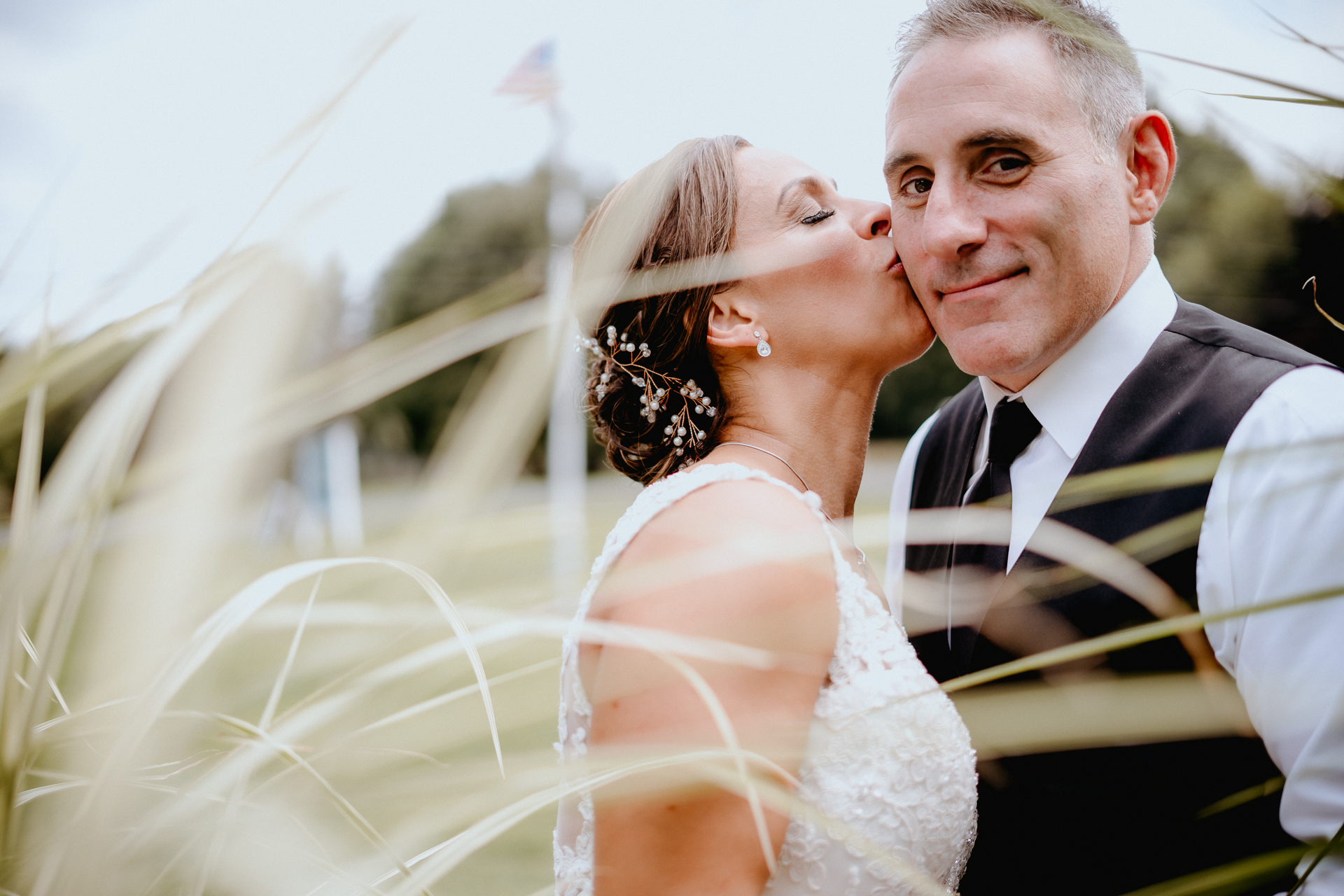 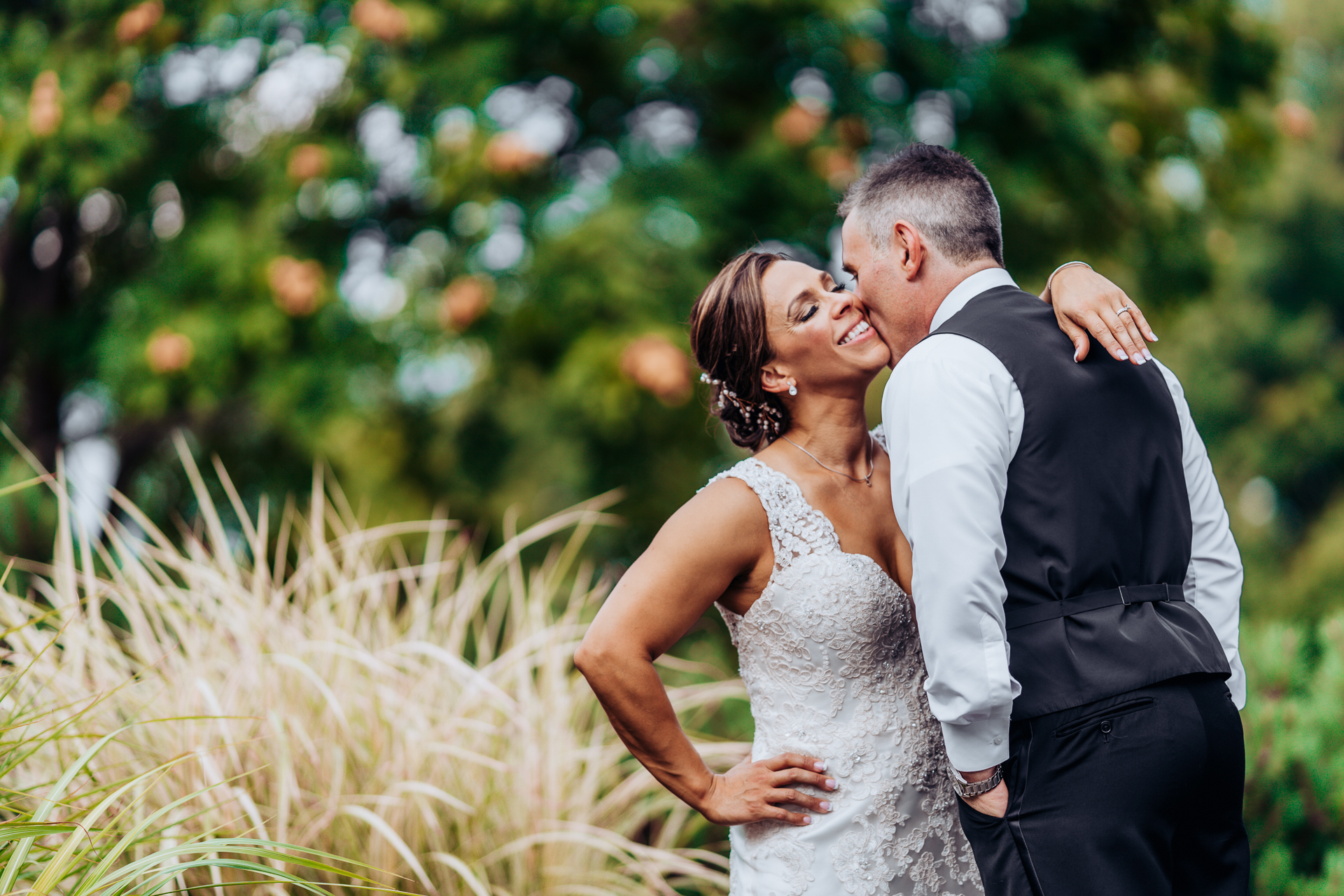 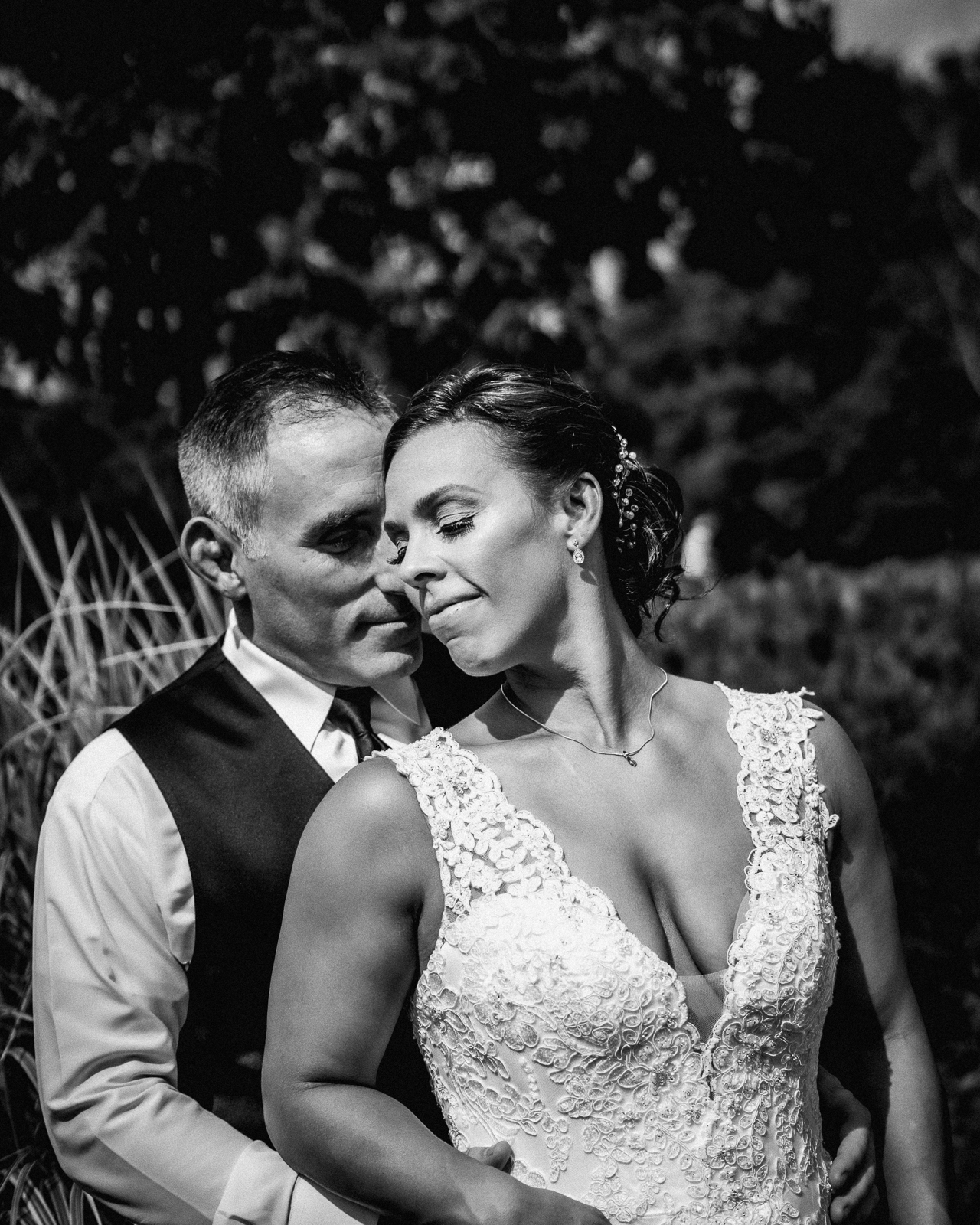 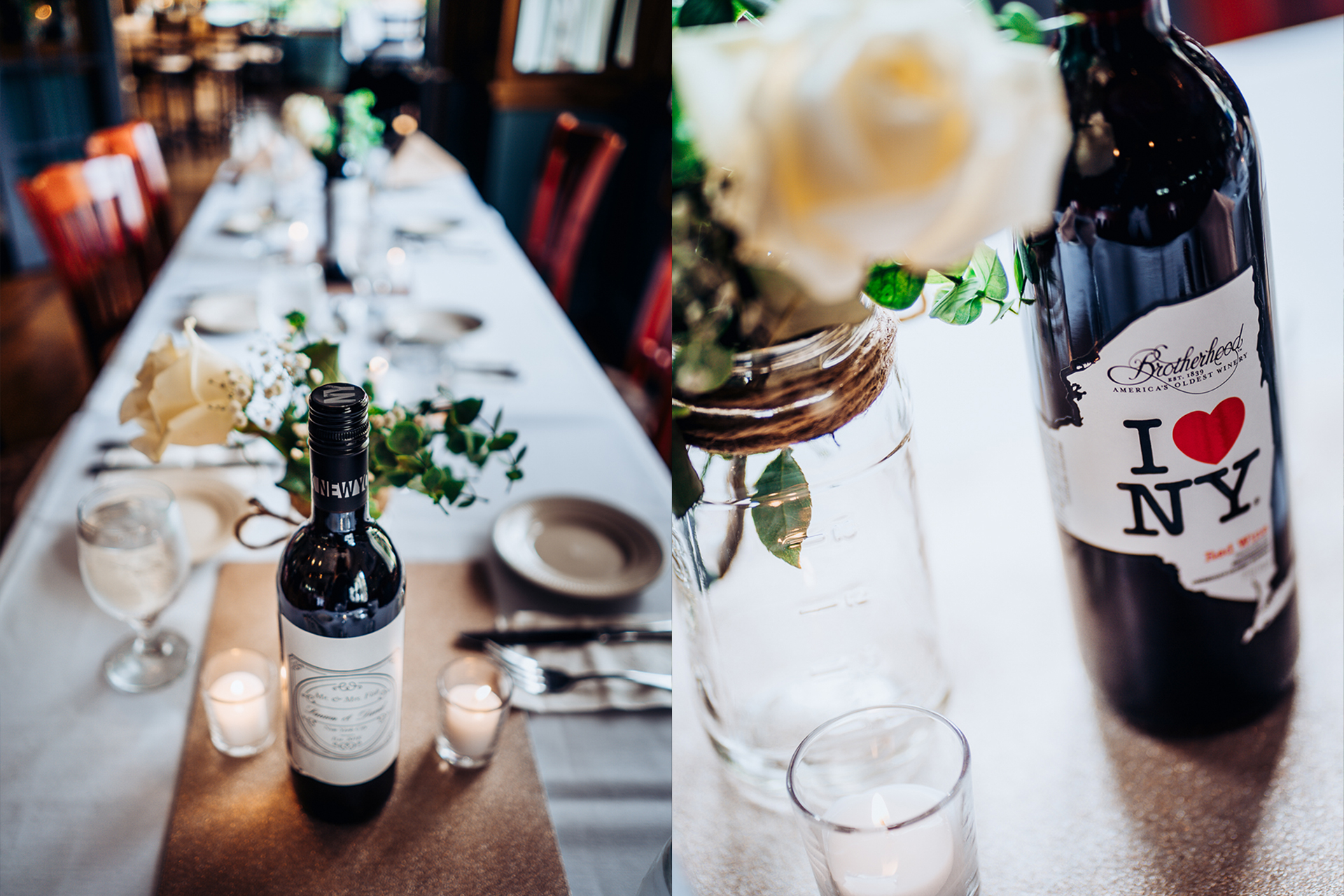 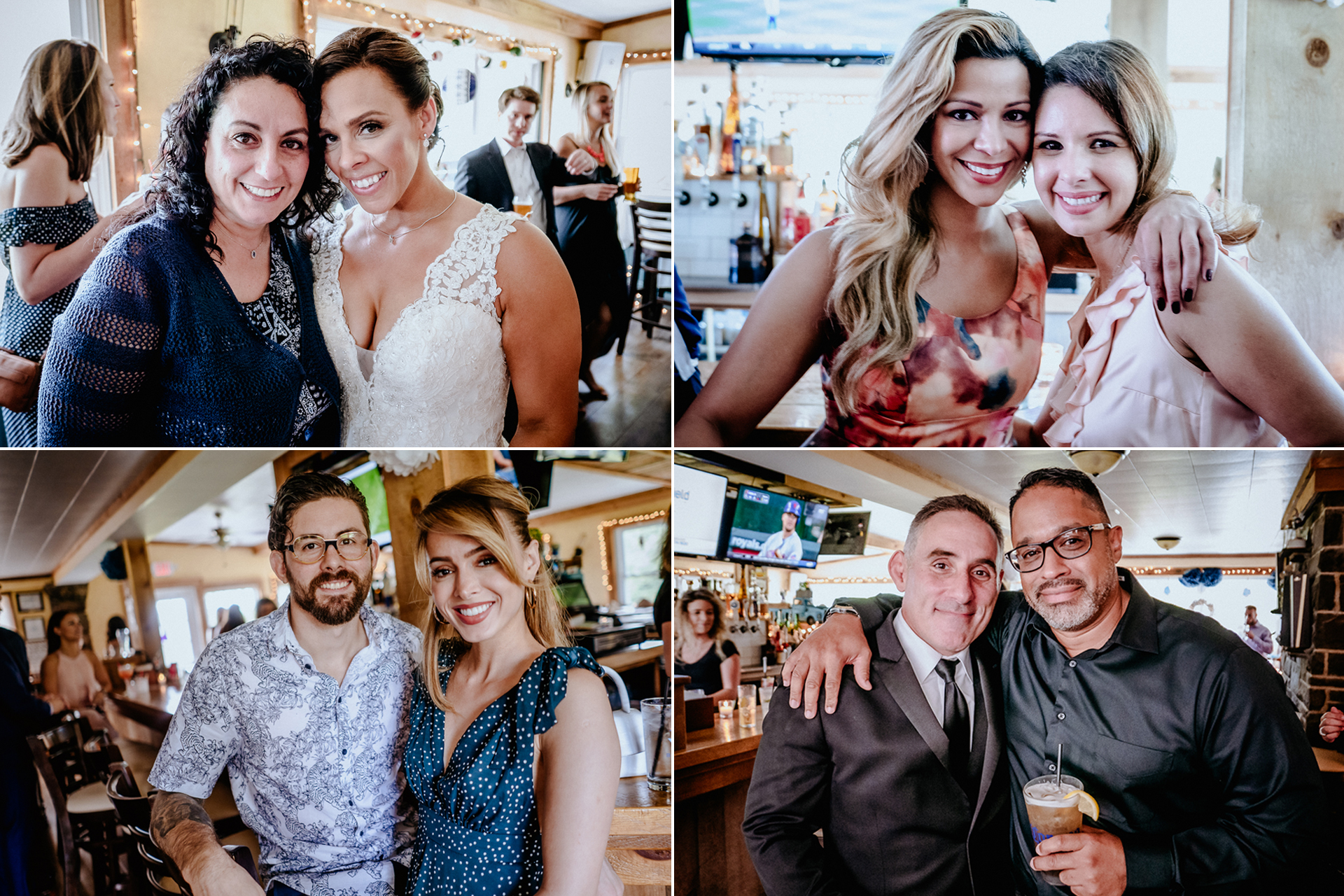 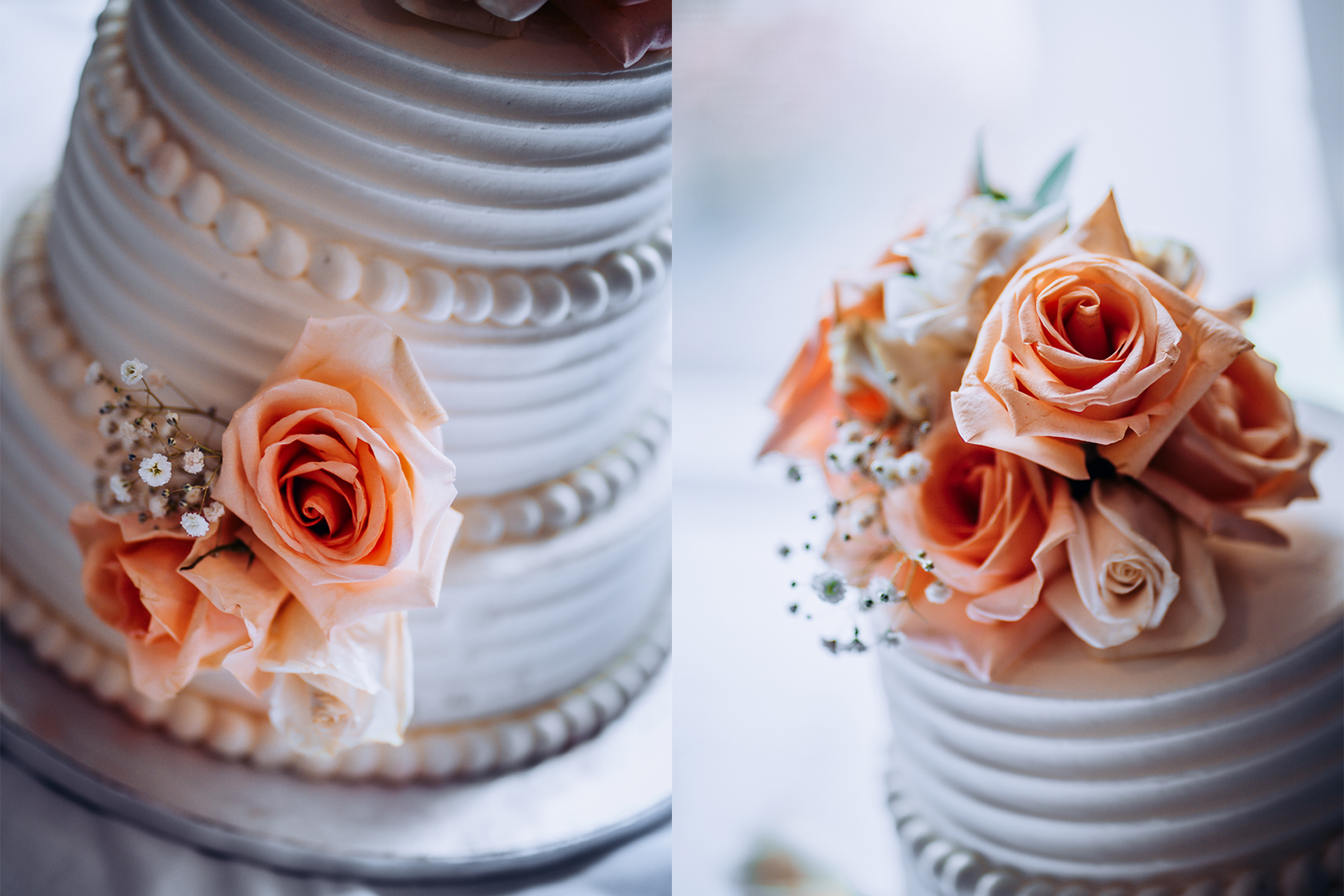 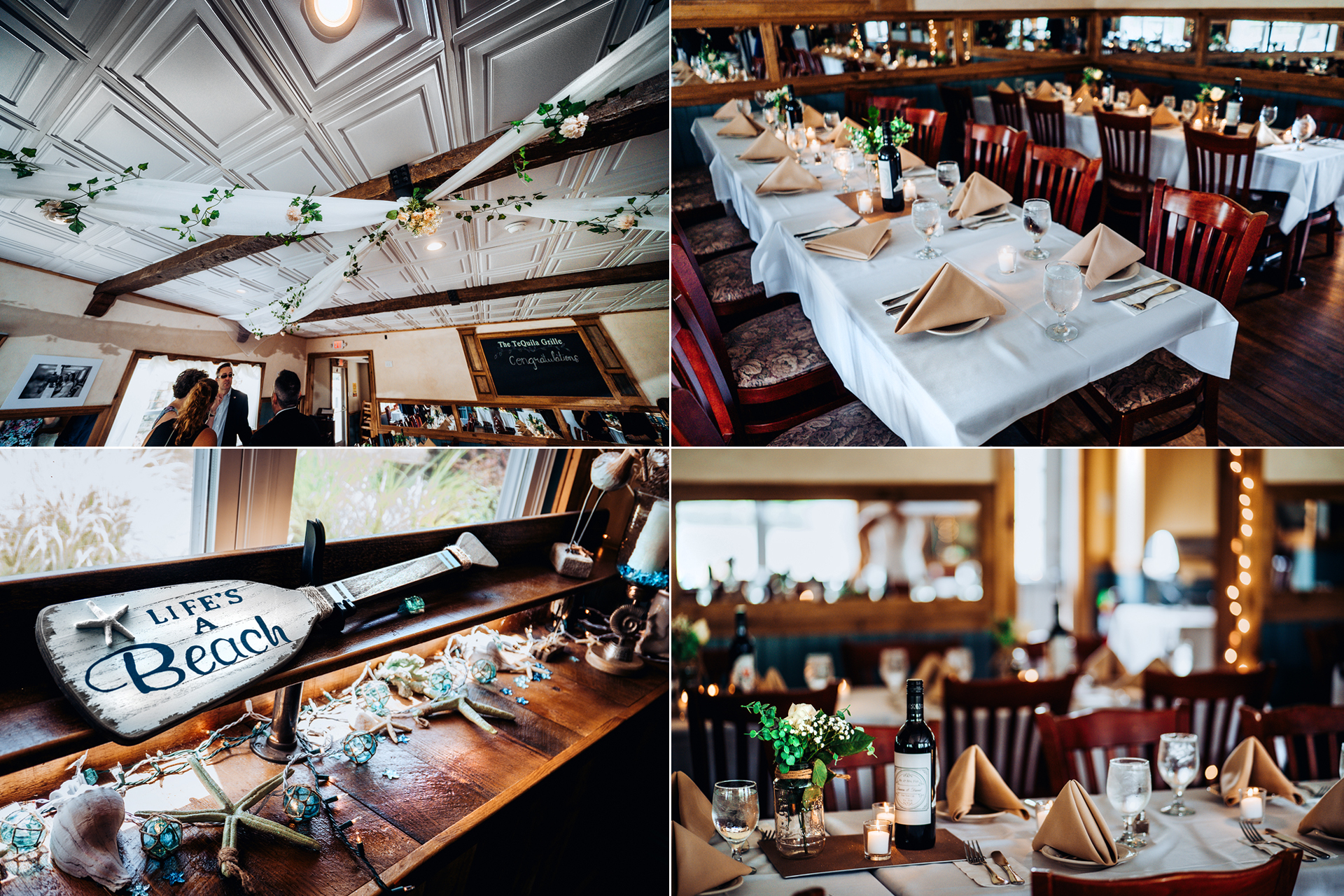 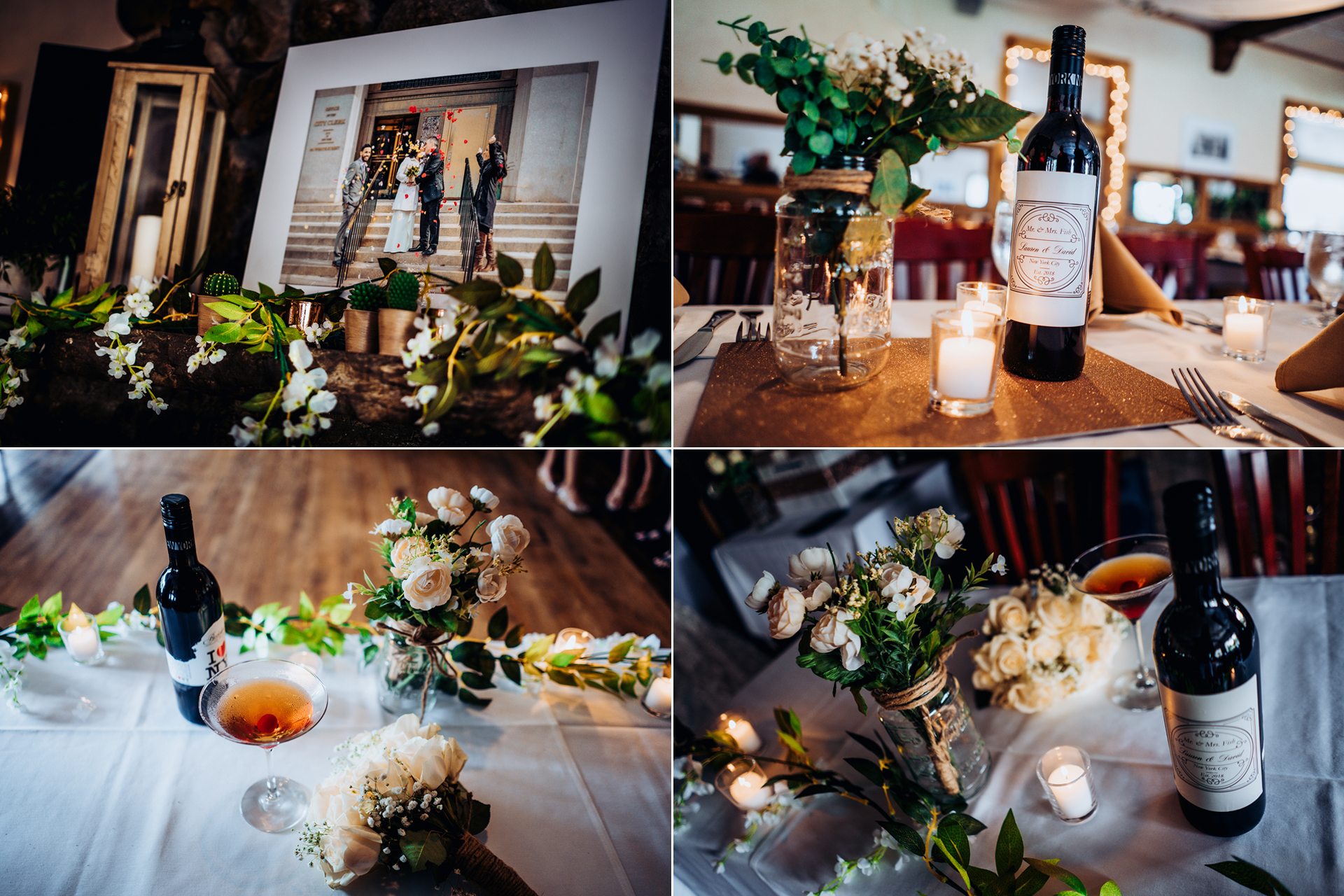 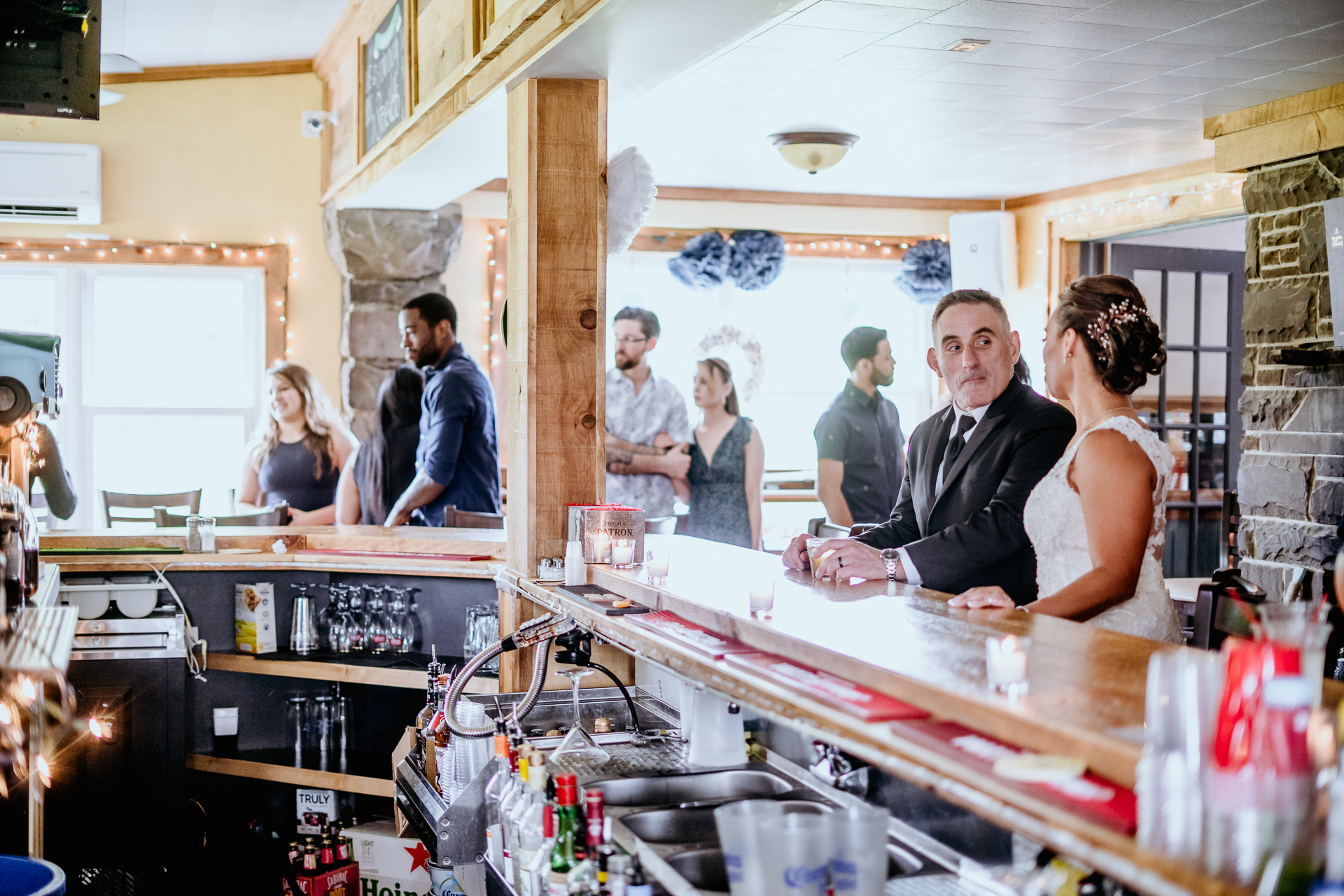 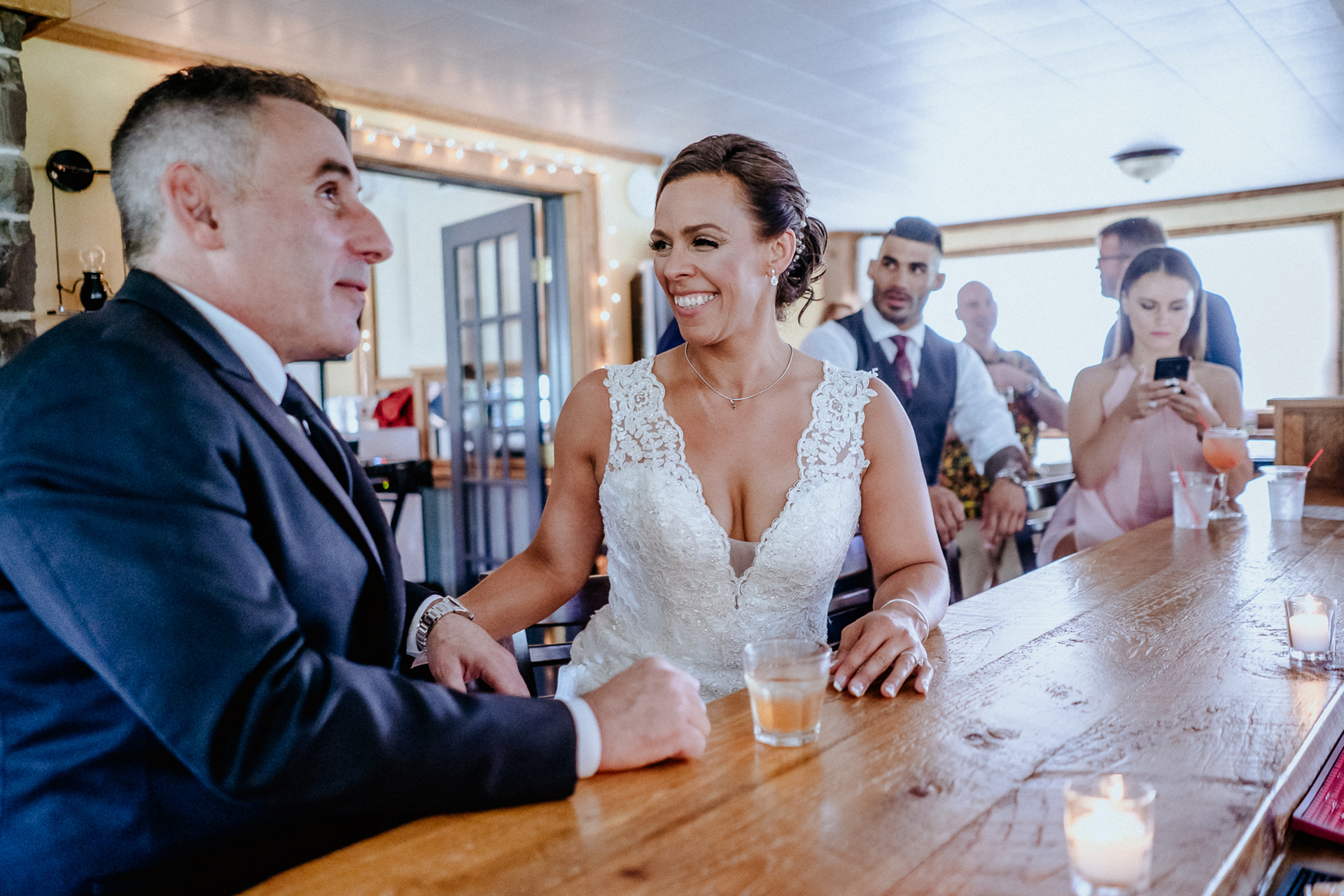 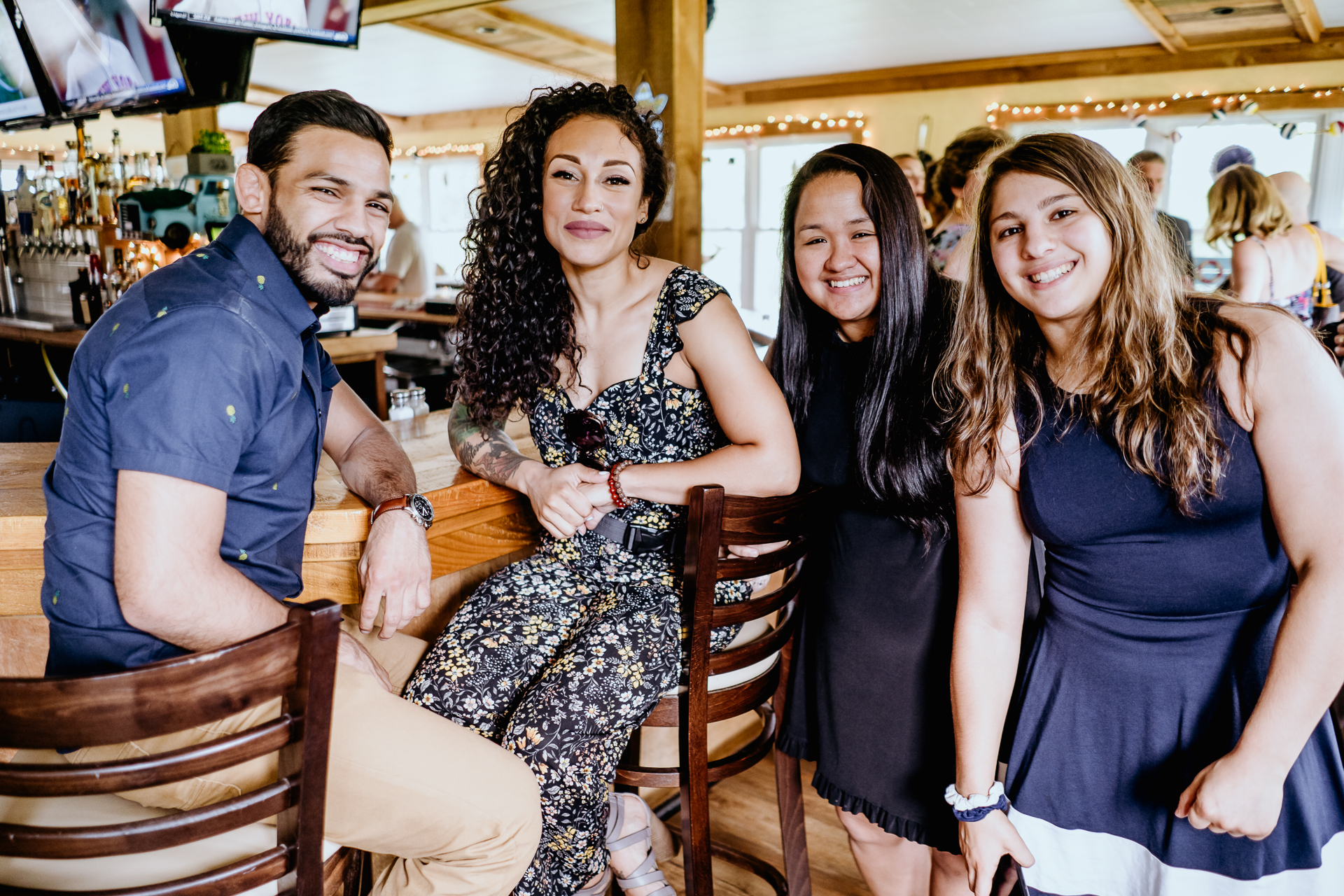 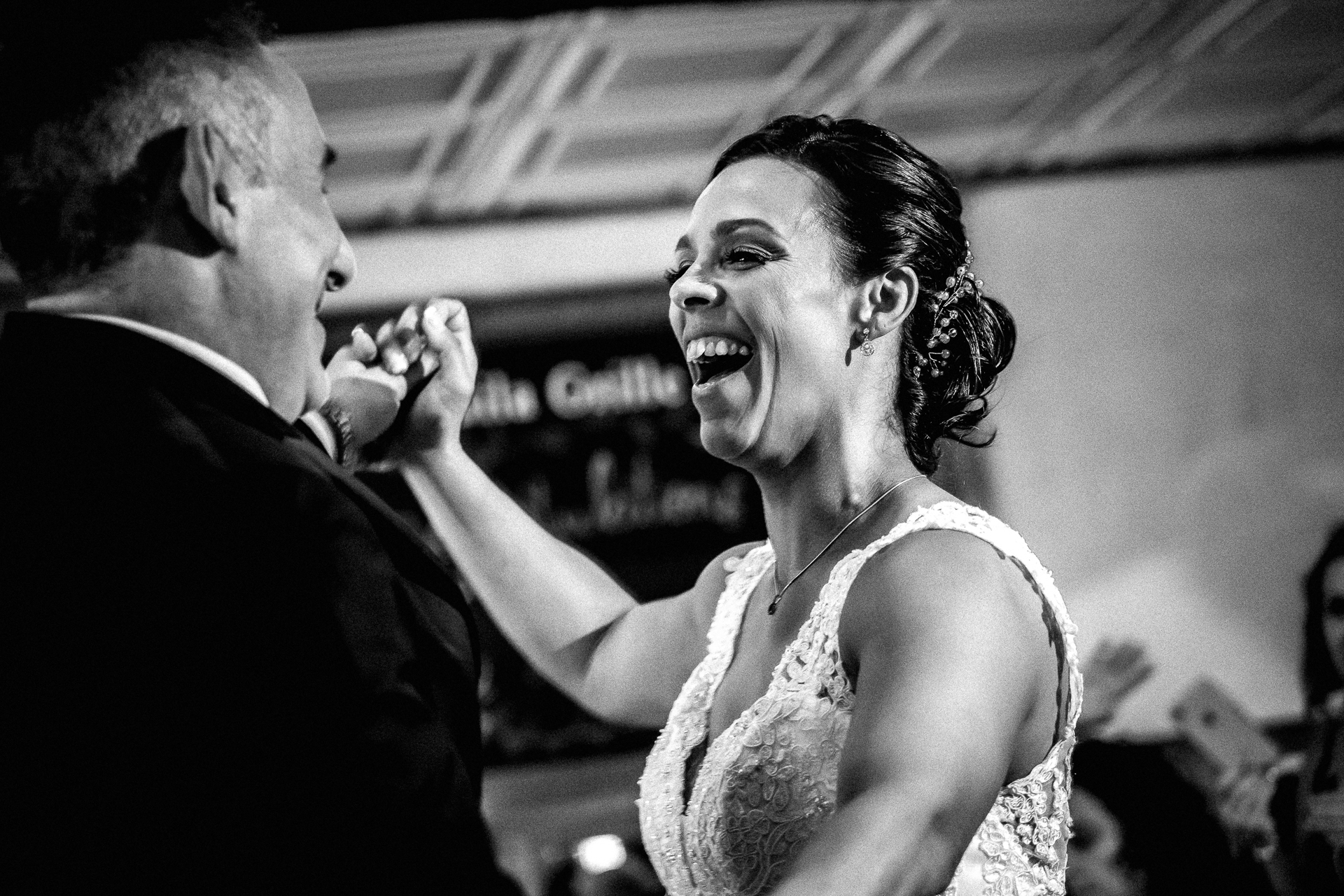 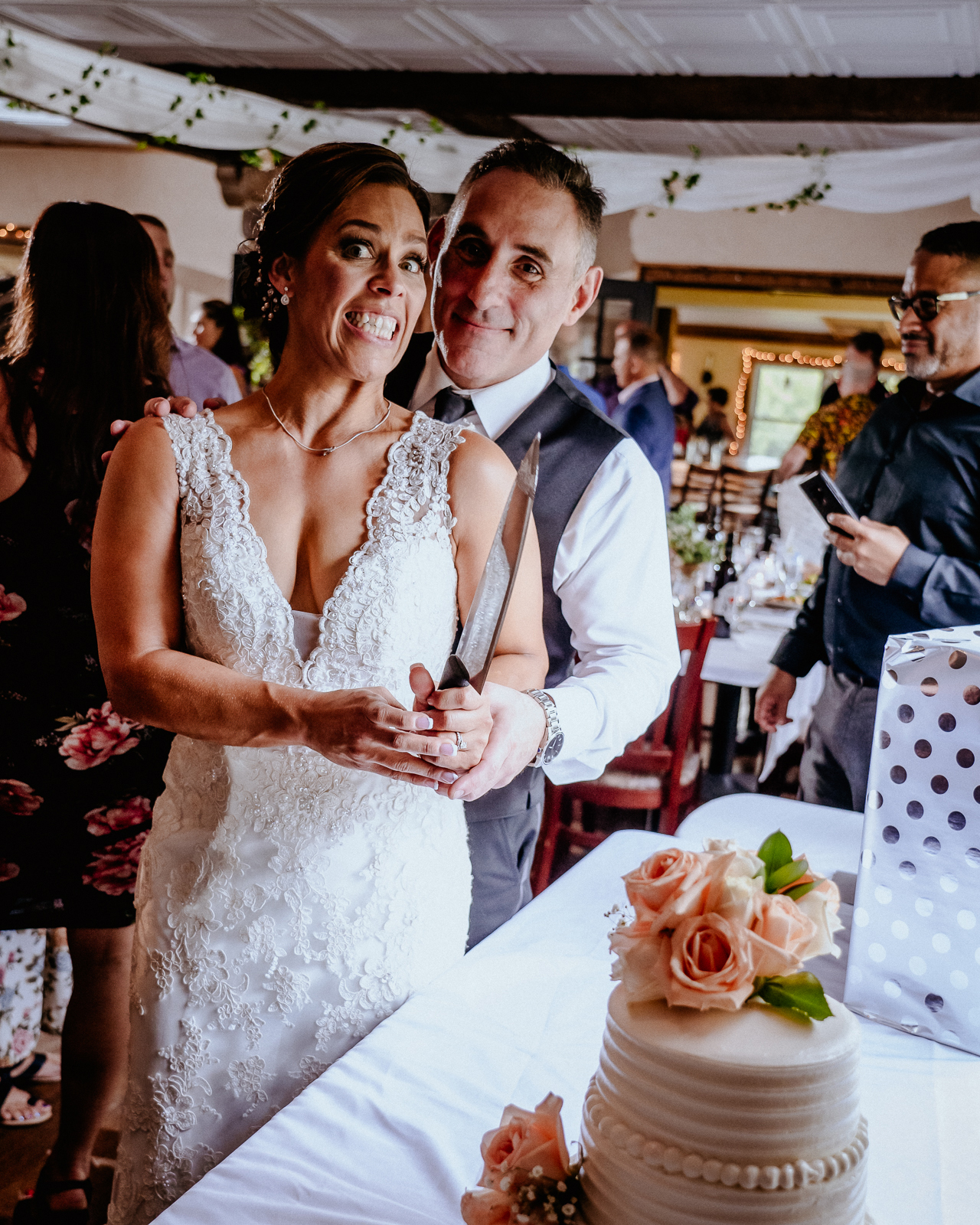