In the 10 years I’ve been at my studio on Main St in Cornwall (which you can see for yourself here) I had a first back in January with Toya and Steve: they literally walked into my studio one day to book me for their wedding.  That has never happened.  At least a phone call, of course and email, maybe even walk in to say hi and introduce themselves, but never has a couple just walked in with checkbook in hand.  They were so cute that day!  From what I remember, they were married for years, got divorced, and now back together again- and so love.  Their thoughts were to have an intimate small ceremony at their house with about 10 people and a minister.  From there, a lunch was being served at The Garrison.

I got to their home a little early to capture some prep and regardless of age of whoever is involved, it was still the same old same old: people scrambling to eat something, asking what’s going on, fixing ties, etc.  But a little mayhem is always good.  Toya and Steve arrived soon after, and after opening some gifts, the ceremony began.  It was great to see my local town of Cornwall’s Mayor Brendan Coyne come to be the minister.  He did a great job, and even sung an Irish tune to conclude the ceremony!  Afterwards, we all headed over to The Garrison for some formal photos.  Luckily it wasn’t that cold out, so we took advantage of the grounds there.  The lunch menu looked amazing: kale salad, shrimp cocktail, arctic char, seared duck, and then cake!  They were all so gracious and friendly, I felt like one of the family by the end of the day… and if it wasn’t for a meeting I had later that afternoon, I would have SO taken them up on the offer to stay for lunch.  Congrats once again Toya and Steve! 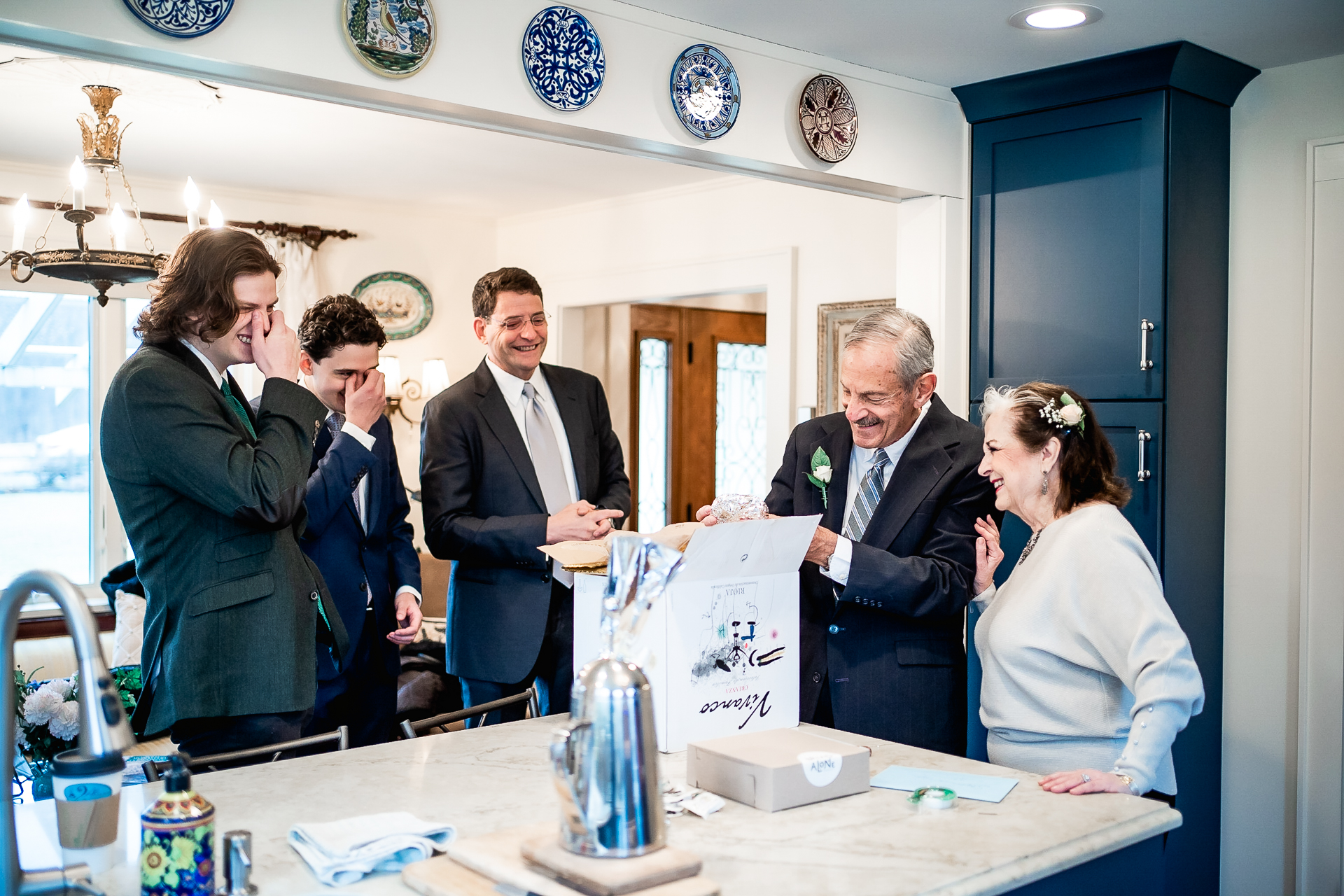 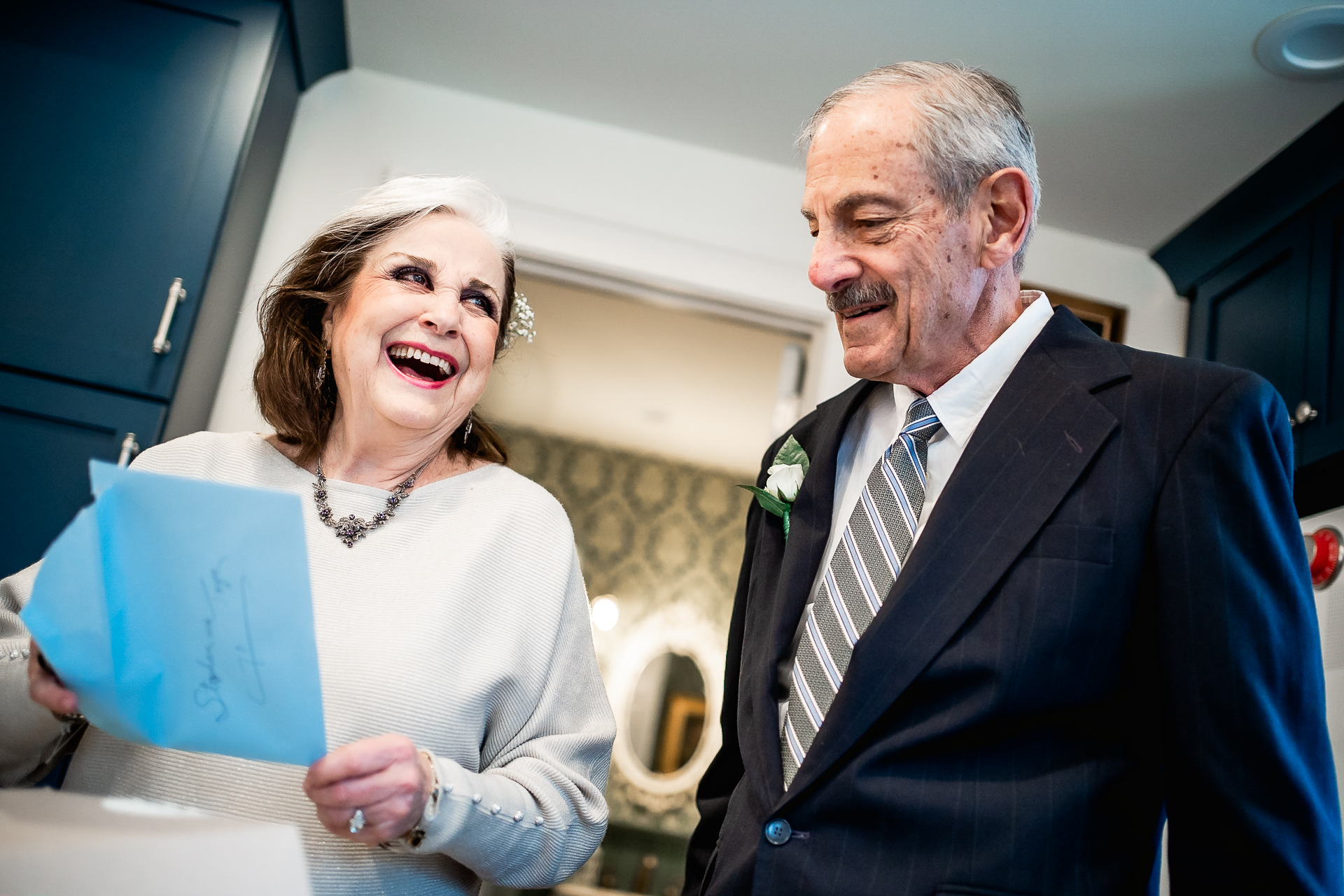 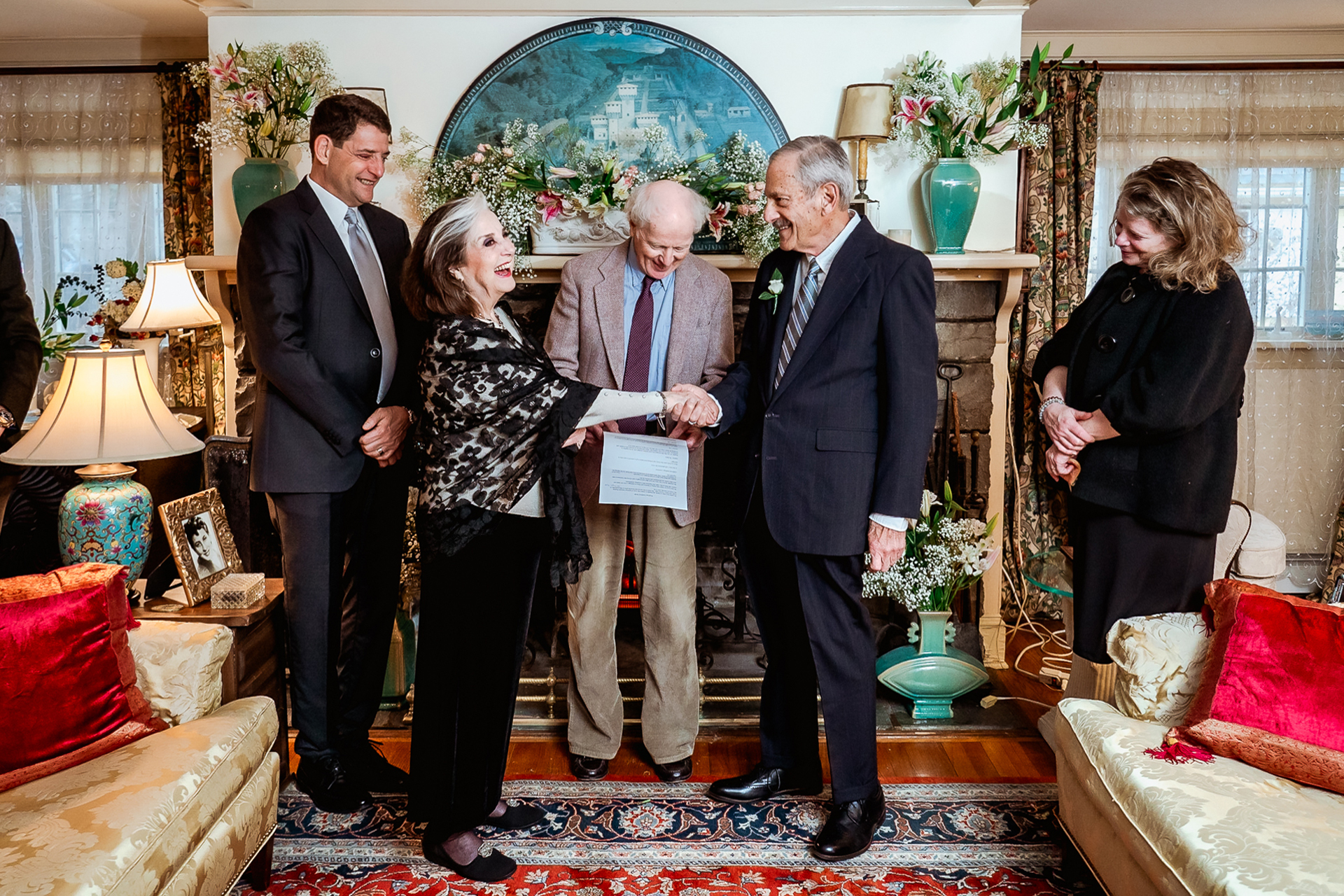 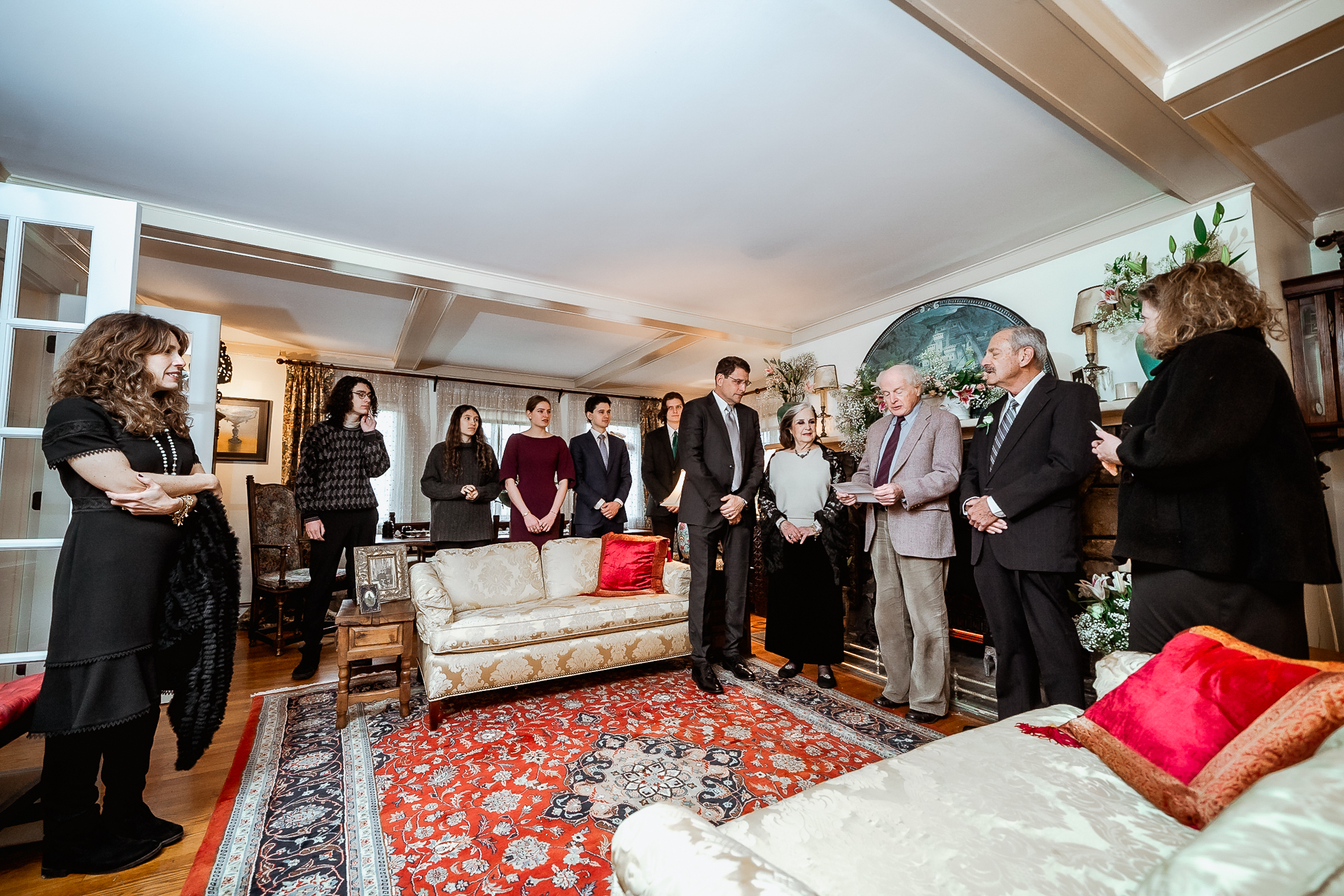 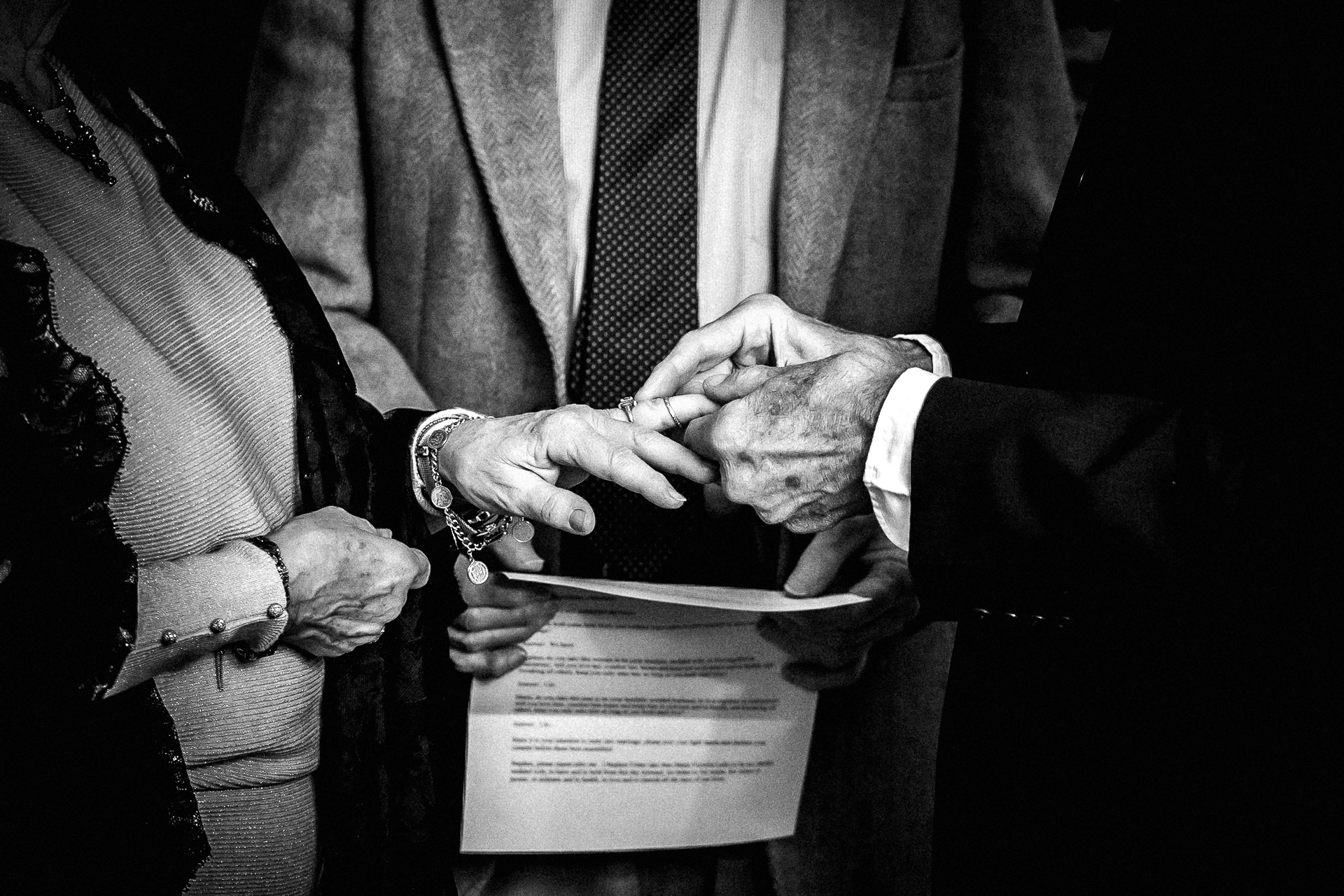 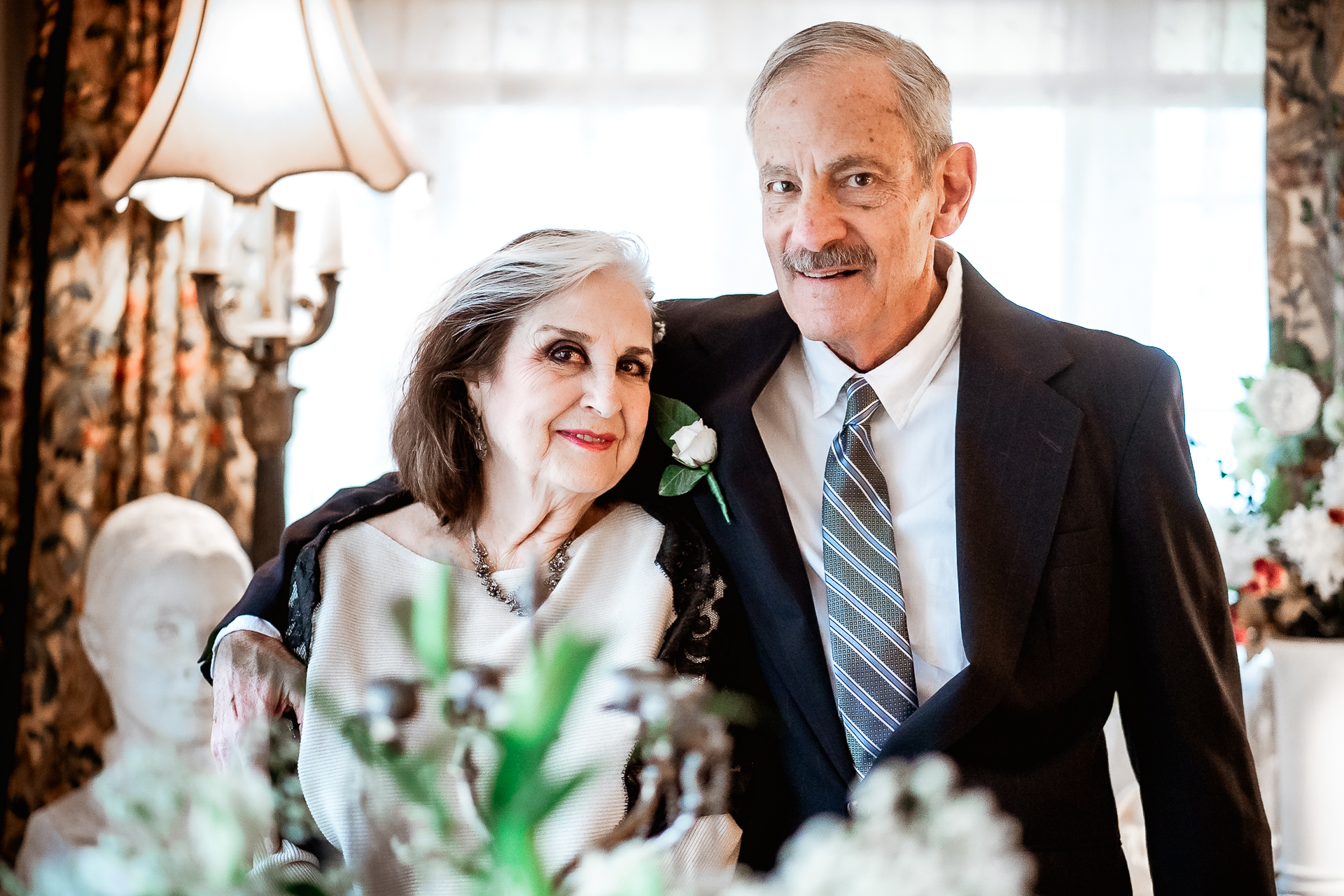 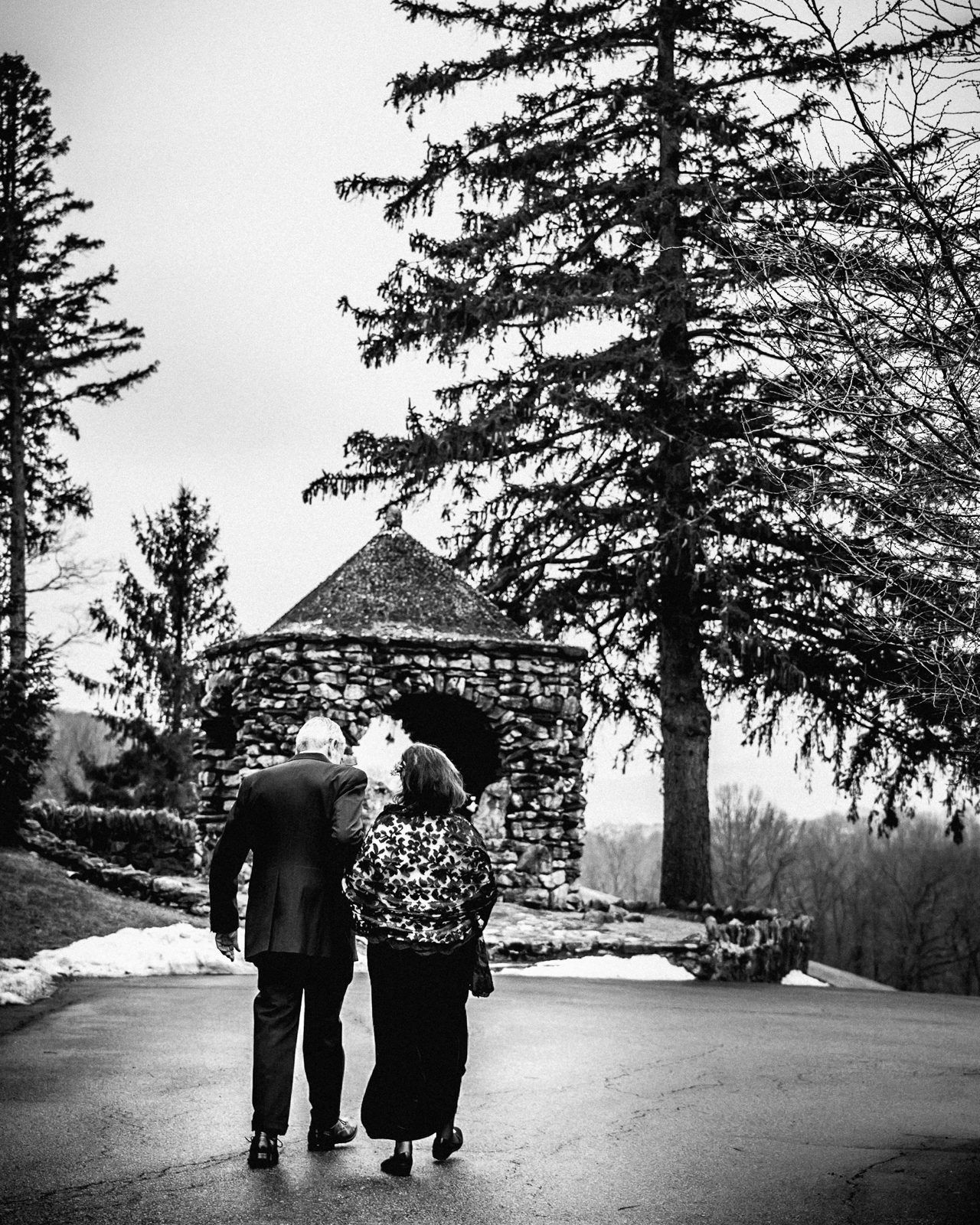 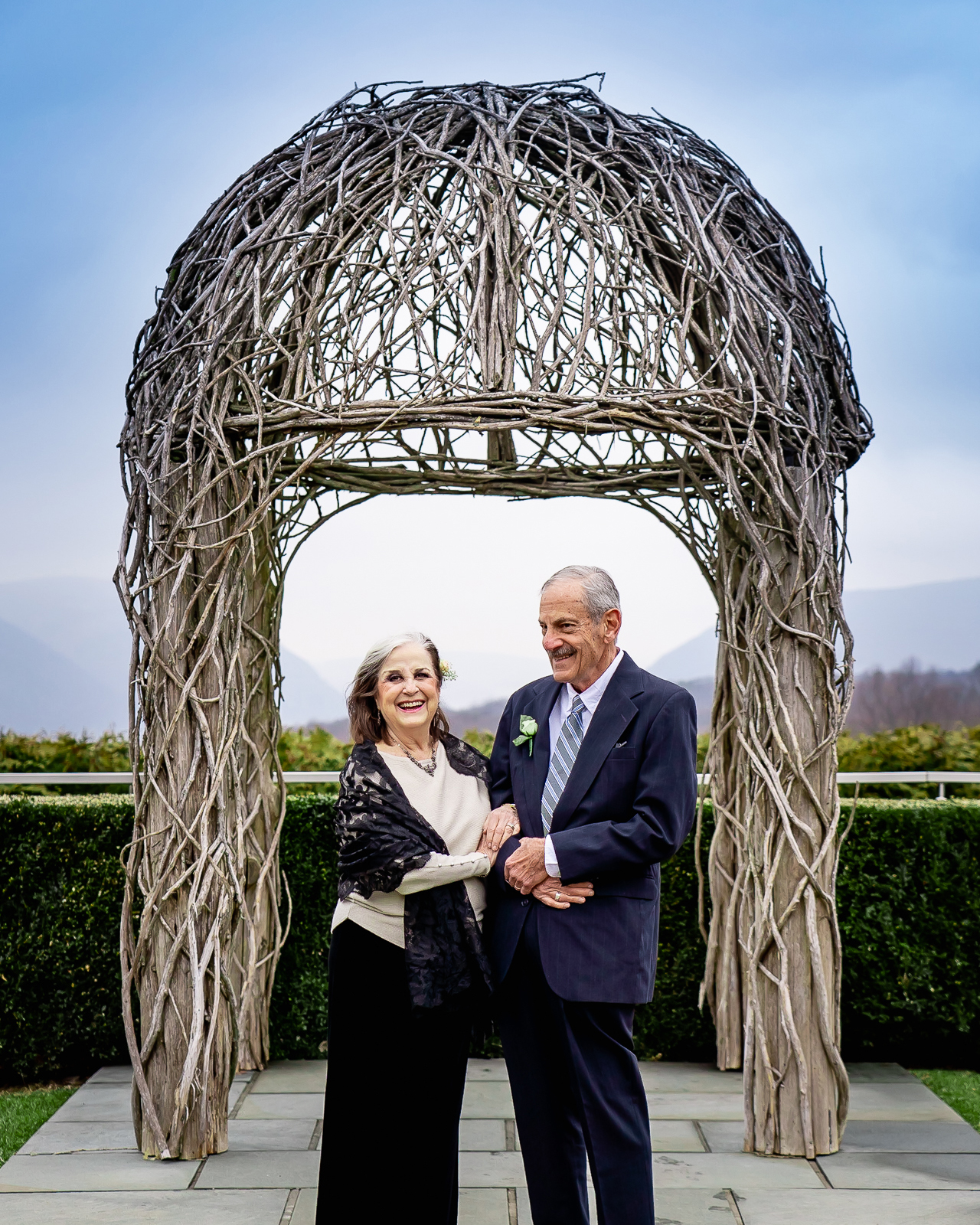 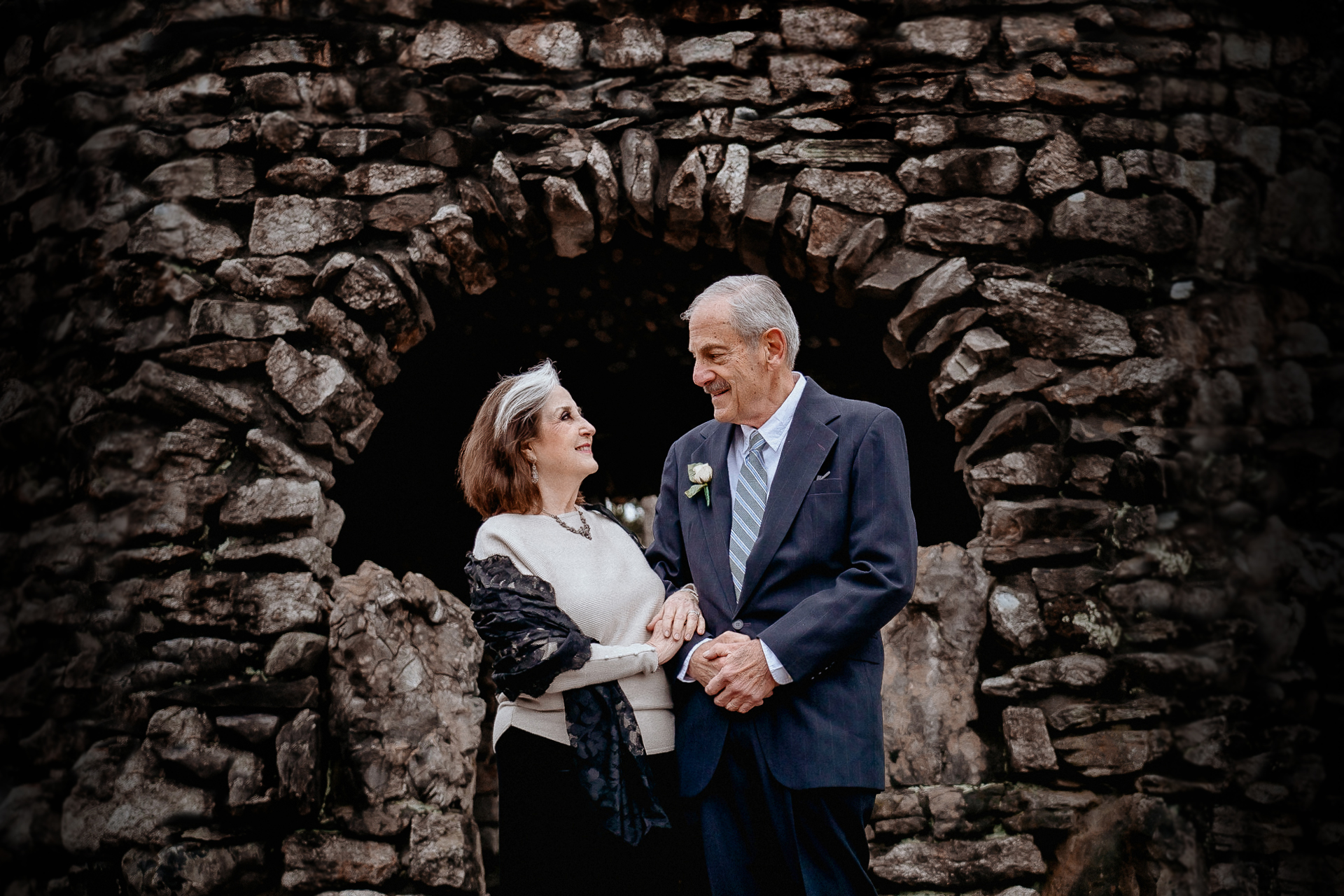 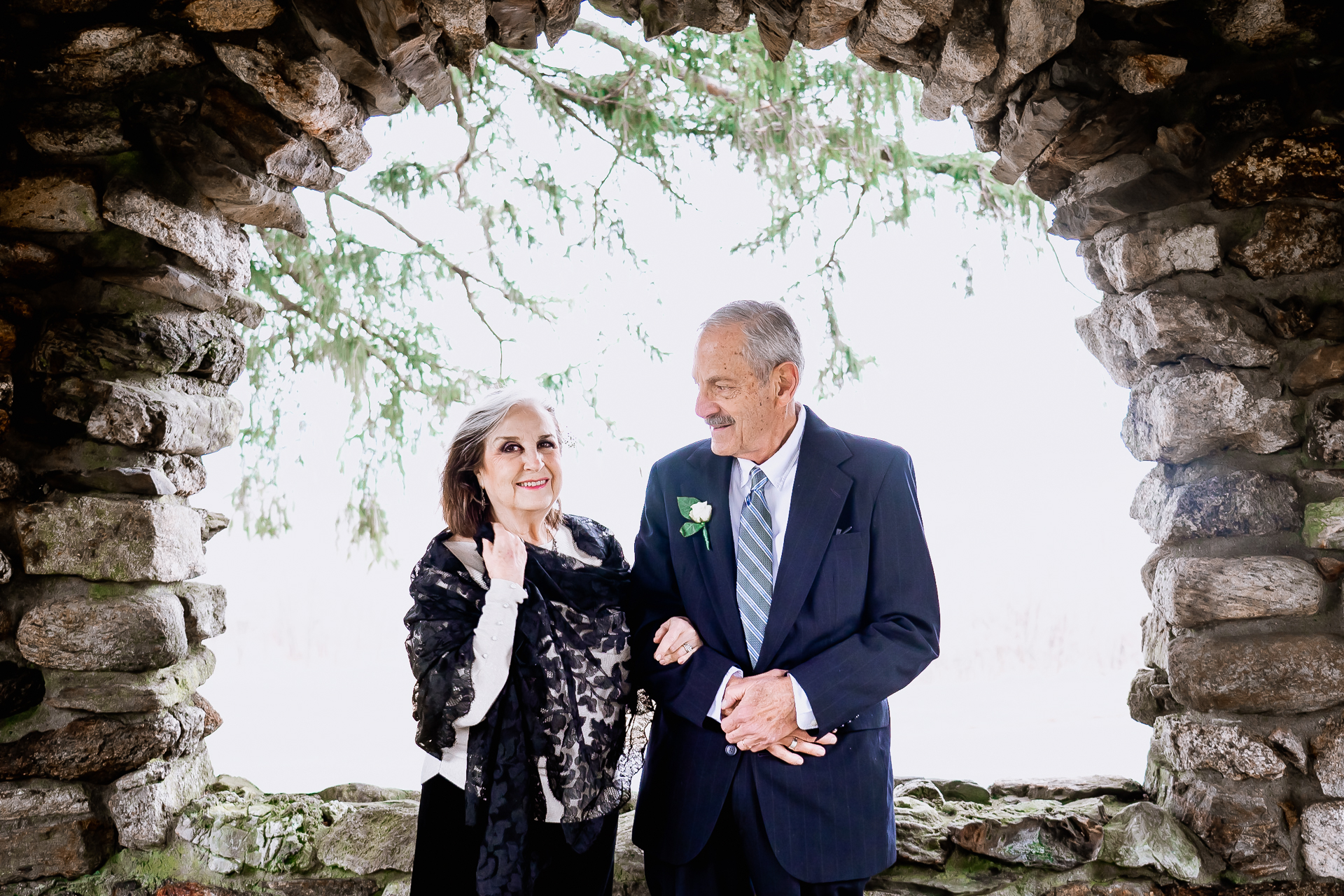 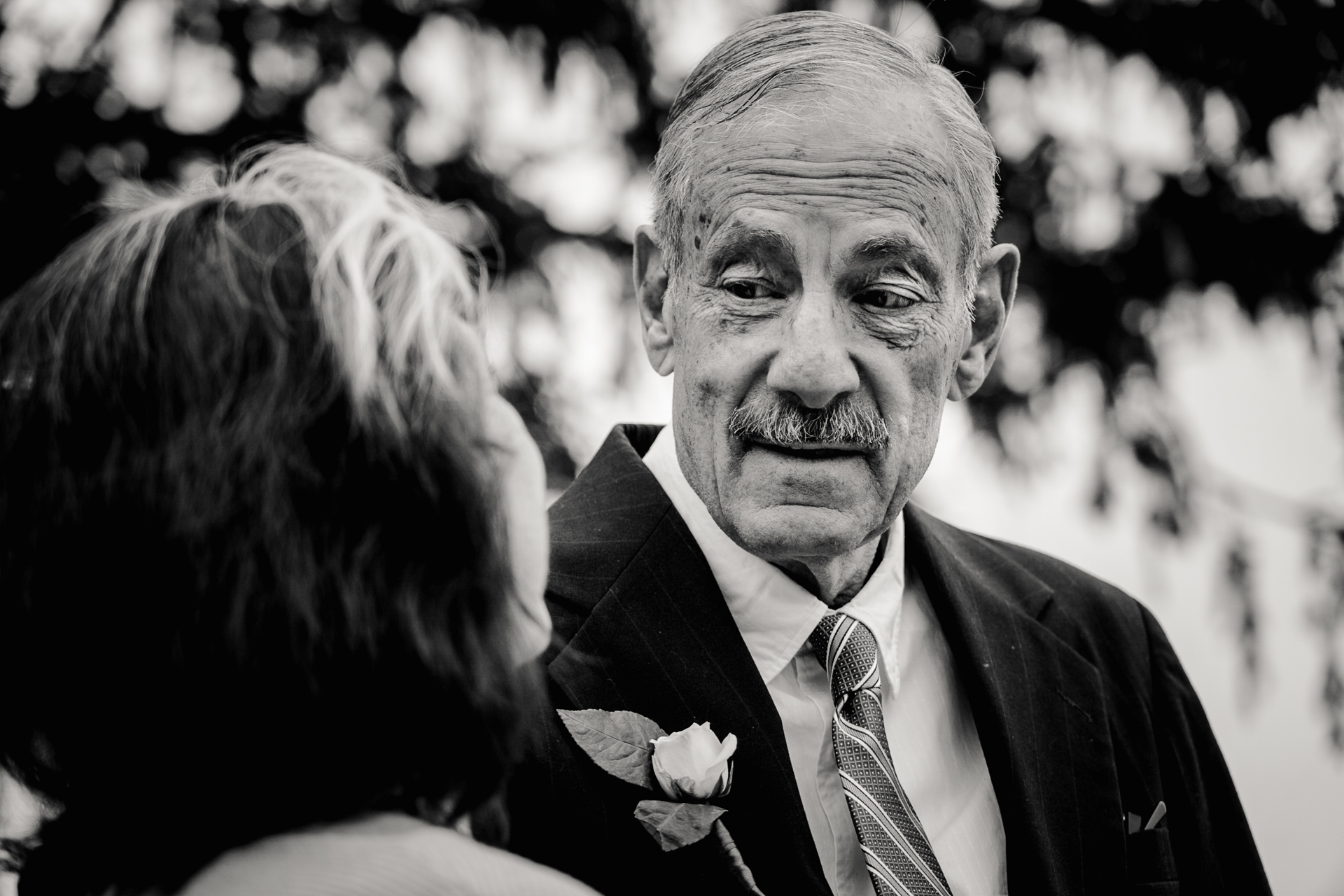 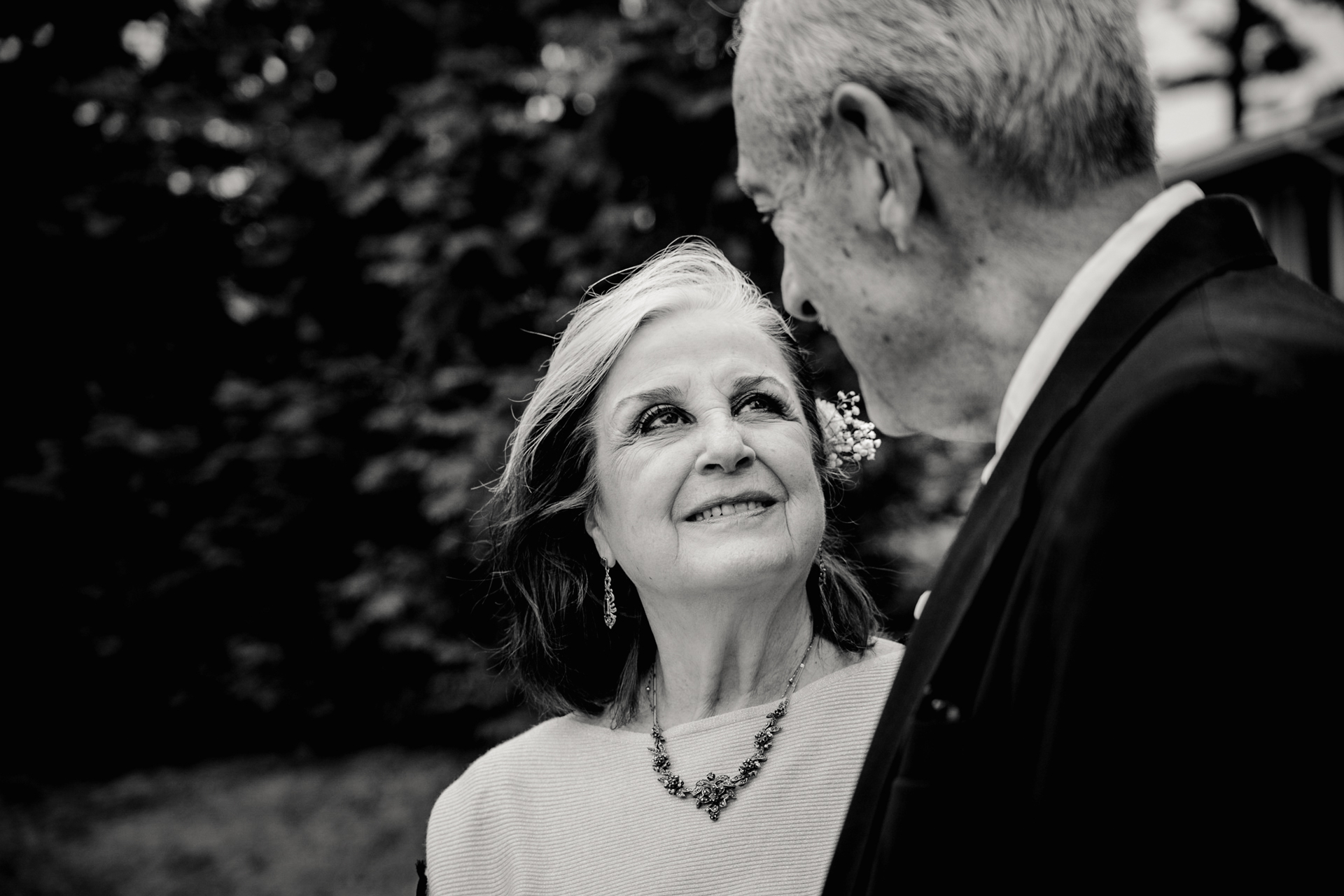 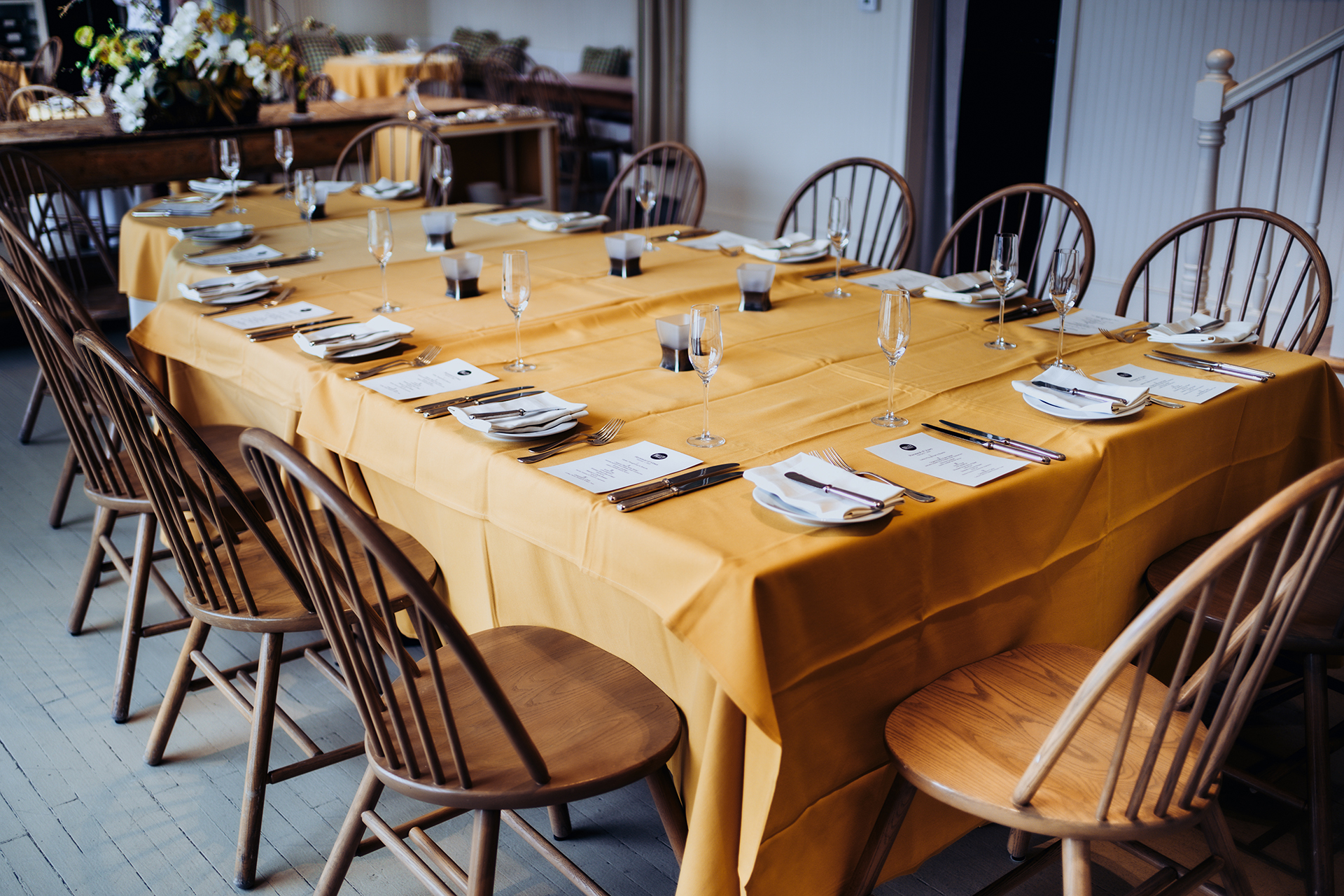 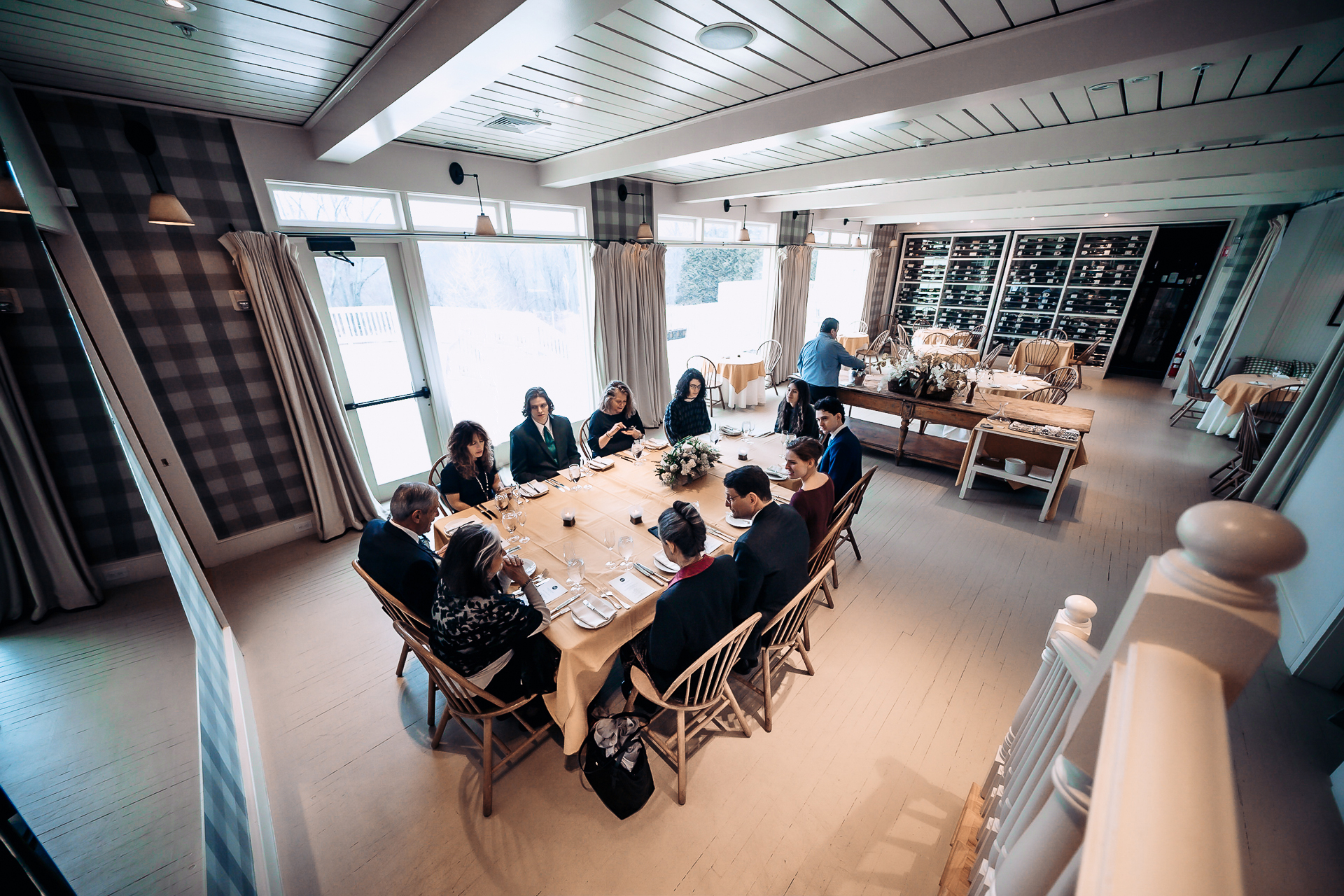 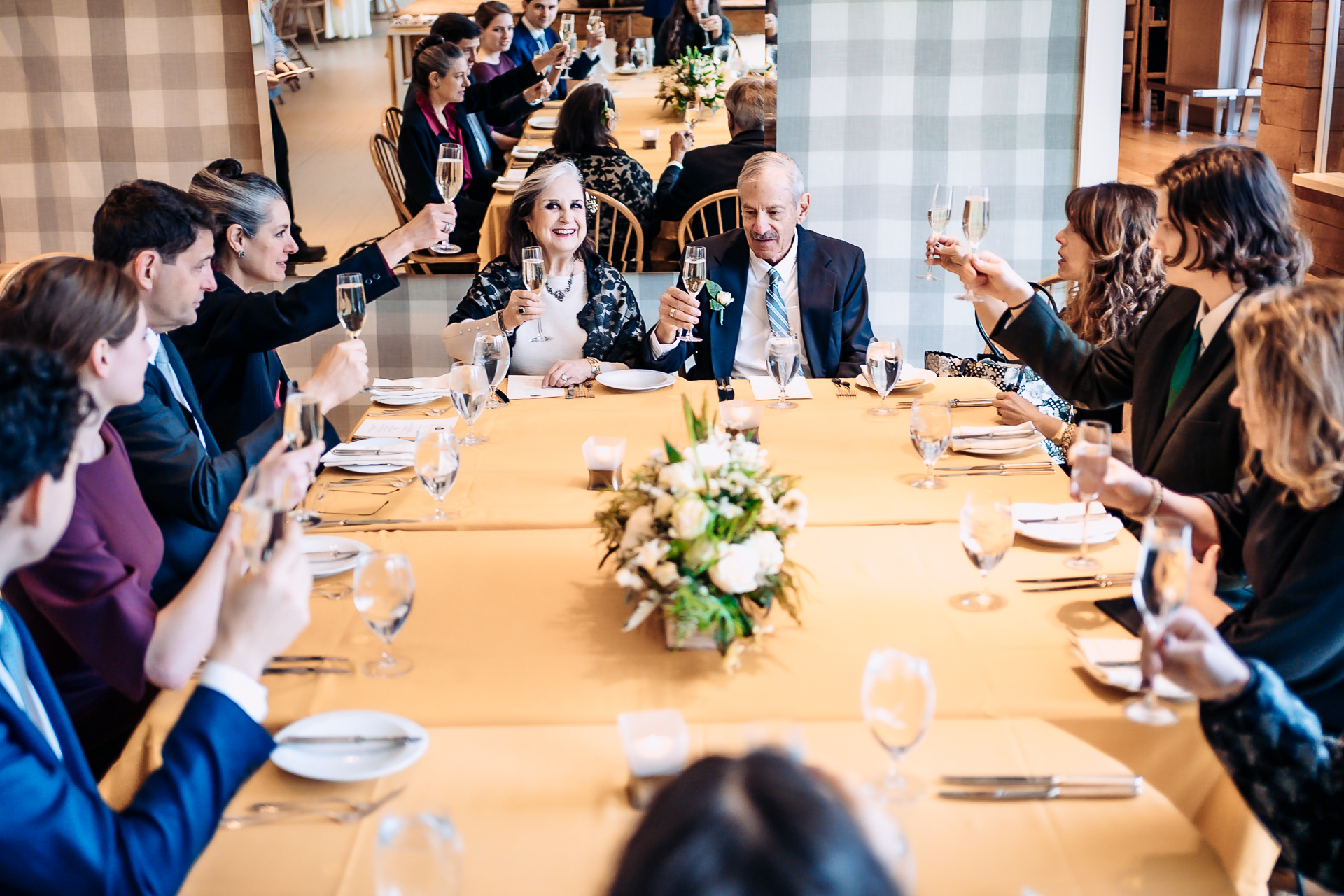