Marcela and Dave have been engaged for a while, and were planning two weddings: one here in the states, and one in Brazil next year.  Well, with everything going on now and all venues are on hold, they unfortunately had to cancel their wedding here.  However, they really wanted to get officially married while they were in New York.  So, Dave’s mom contacted me a few weeks back asking if I was interested in shooting a very small ceremony- just the couple, an officiant, and Dave’s parents.  Of course I said I would love to.  Originally we were just going to go somewhere in my town or down by the river for the ceremony and some portraits.  Then we entertained the idea of Trophy Point at West Point Military Academy.  I’ve been there literally thousands of times over the years, and I know the grounds and post very well.  At first I didn’t think we were allowed to, but her husband is a retired Lieutenant Colonel and was able to get clearance and permission to use Trophy Point.

We decided on a day when the weather was looking good, and when late afternoon rolled around, the weather could NOT have been better: 72 degrees and sunny- just perfect.  The amazing part is that all of Trophy Point was entirely ours, not  one person was around.  It was an absolute first for me, and just added to the perfect day.  There was no first look, just started walking around shooting some portraits, then the ceremony began center stage at with the best backdrop in the Hudson Valley.  Marcela, being from Brazil, had a laptop set up to Zoom with her family back home.  They had a little table set up, aimed it just right, and it really was as if they all were there.  Some even had champagne ready!  Afterwards, which is another total first for me, Marcela wanted to incorporate her family in the groups shots, so she simply held the laptop up with whoever she wanted in the photo.  It actually worked very well!  Thank you for having me there on very memorable day guys, and here are just a few of my favorites: 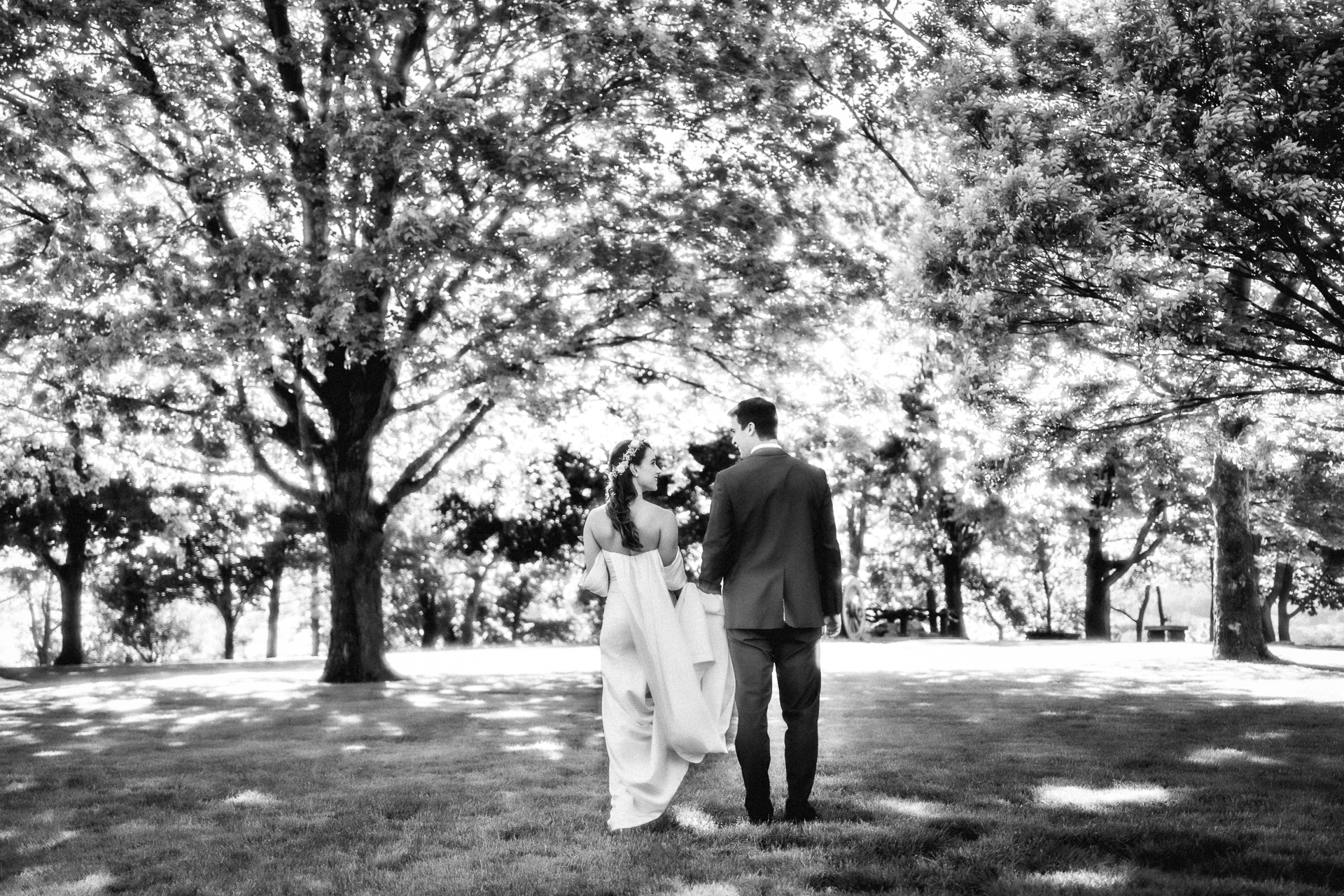 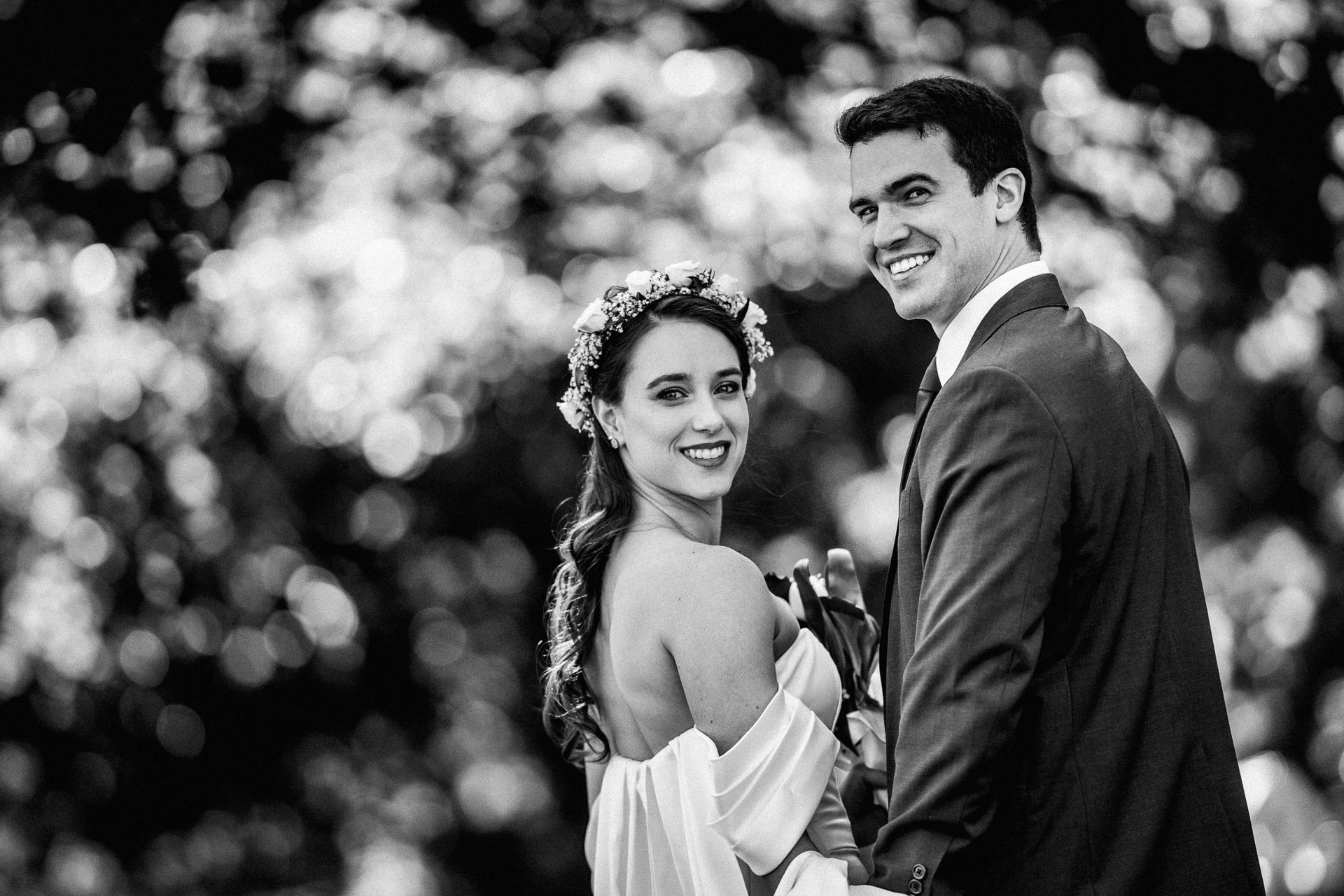 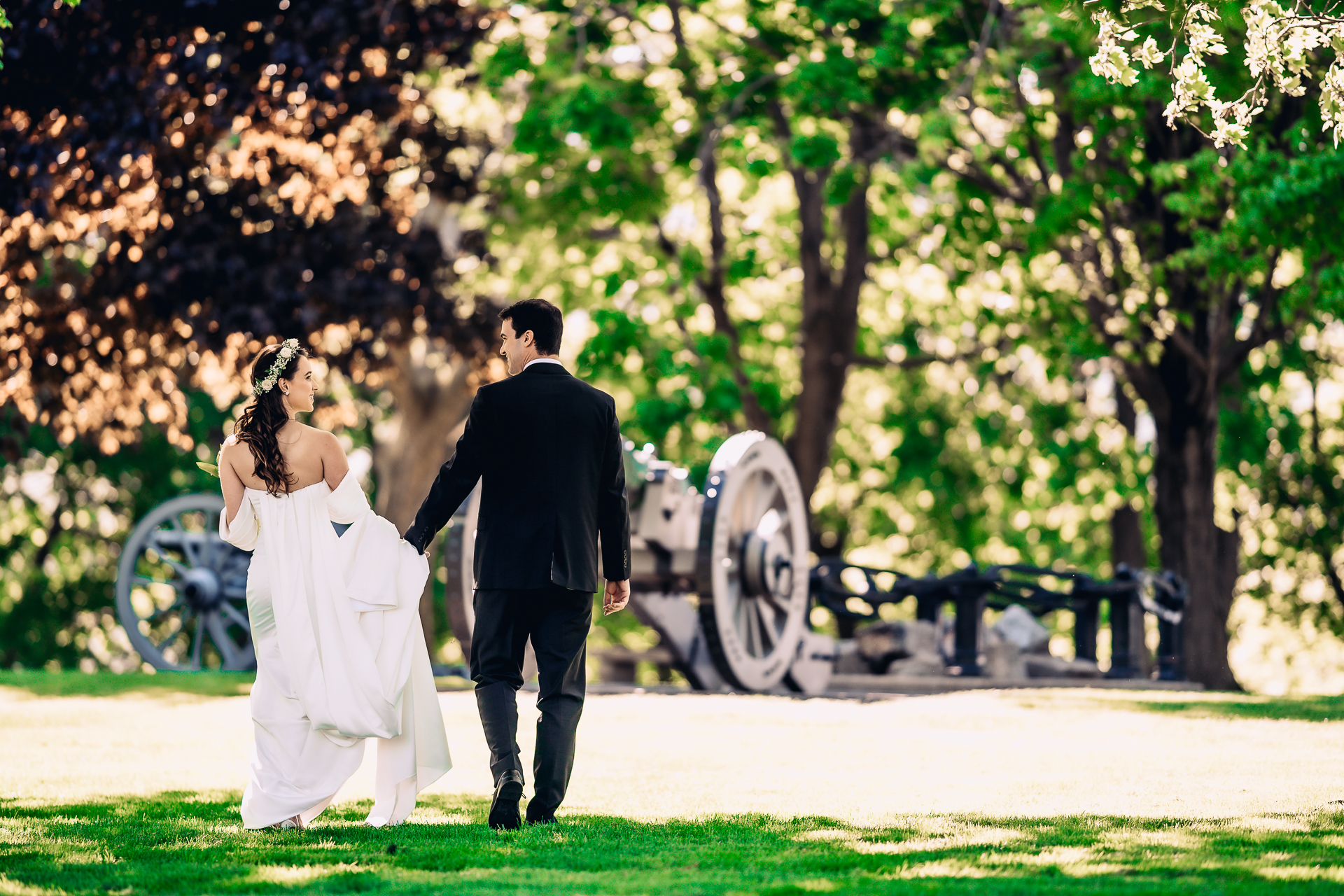 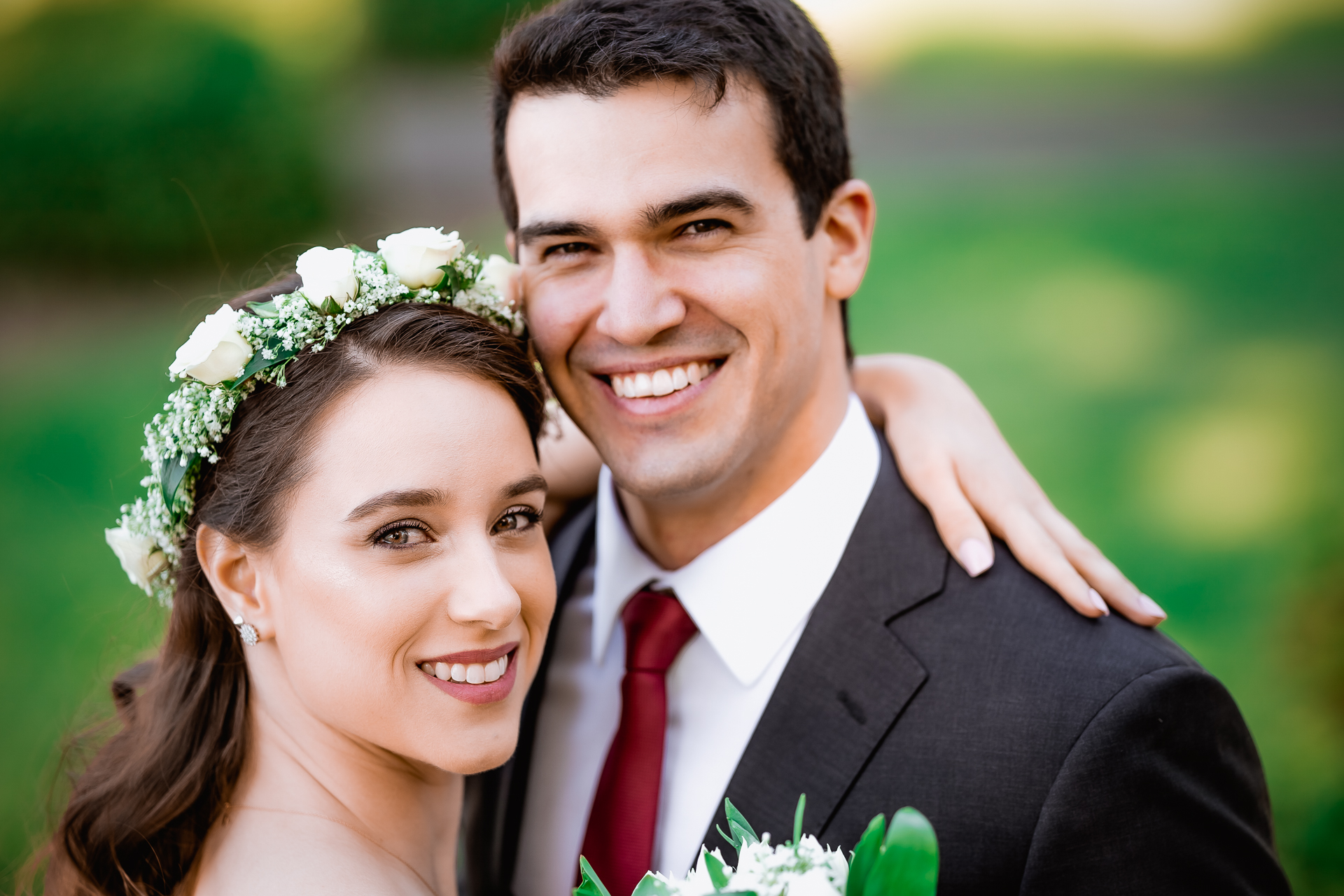 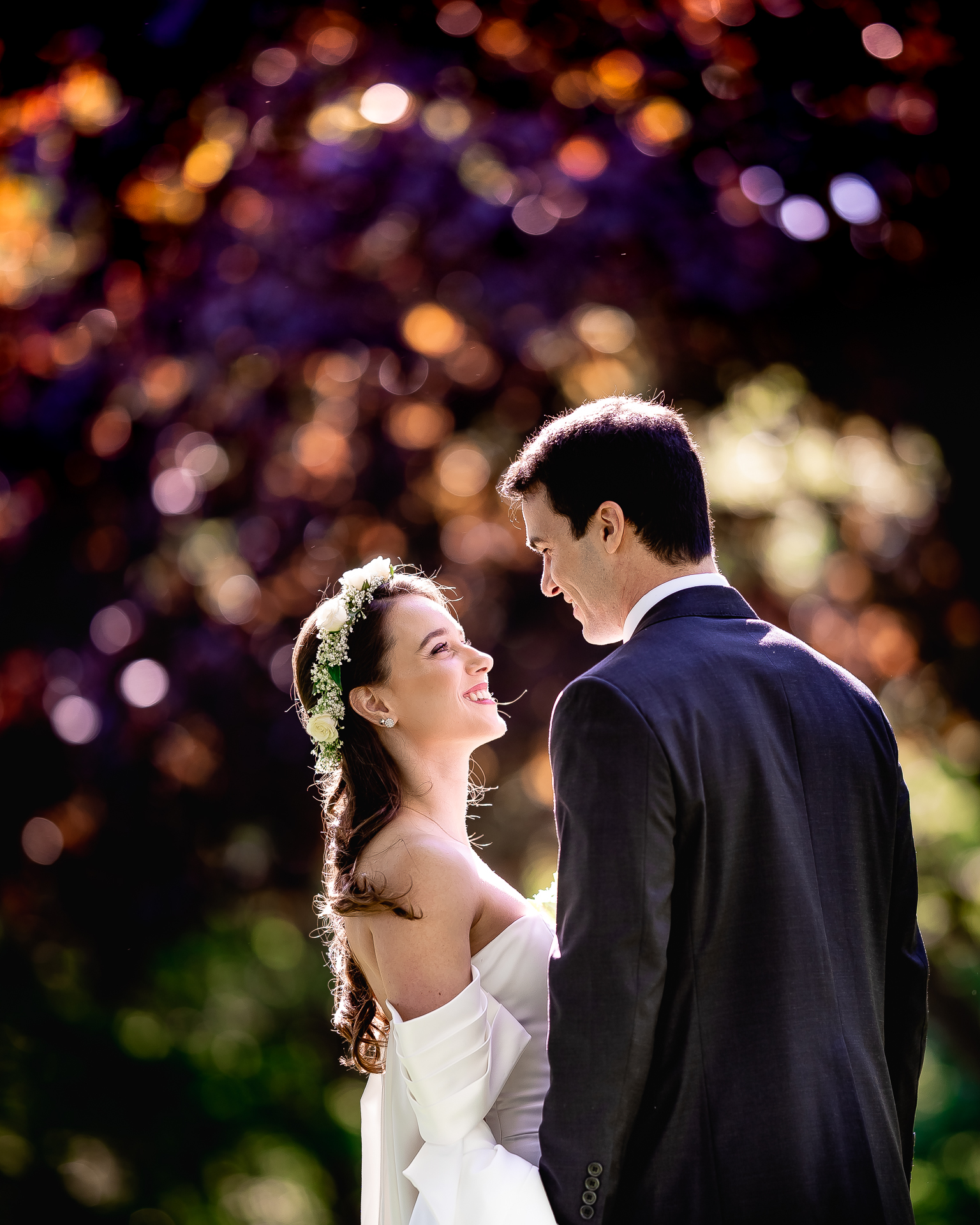 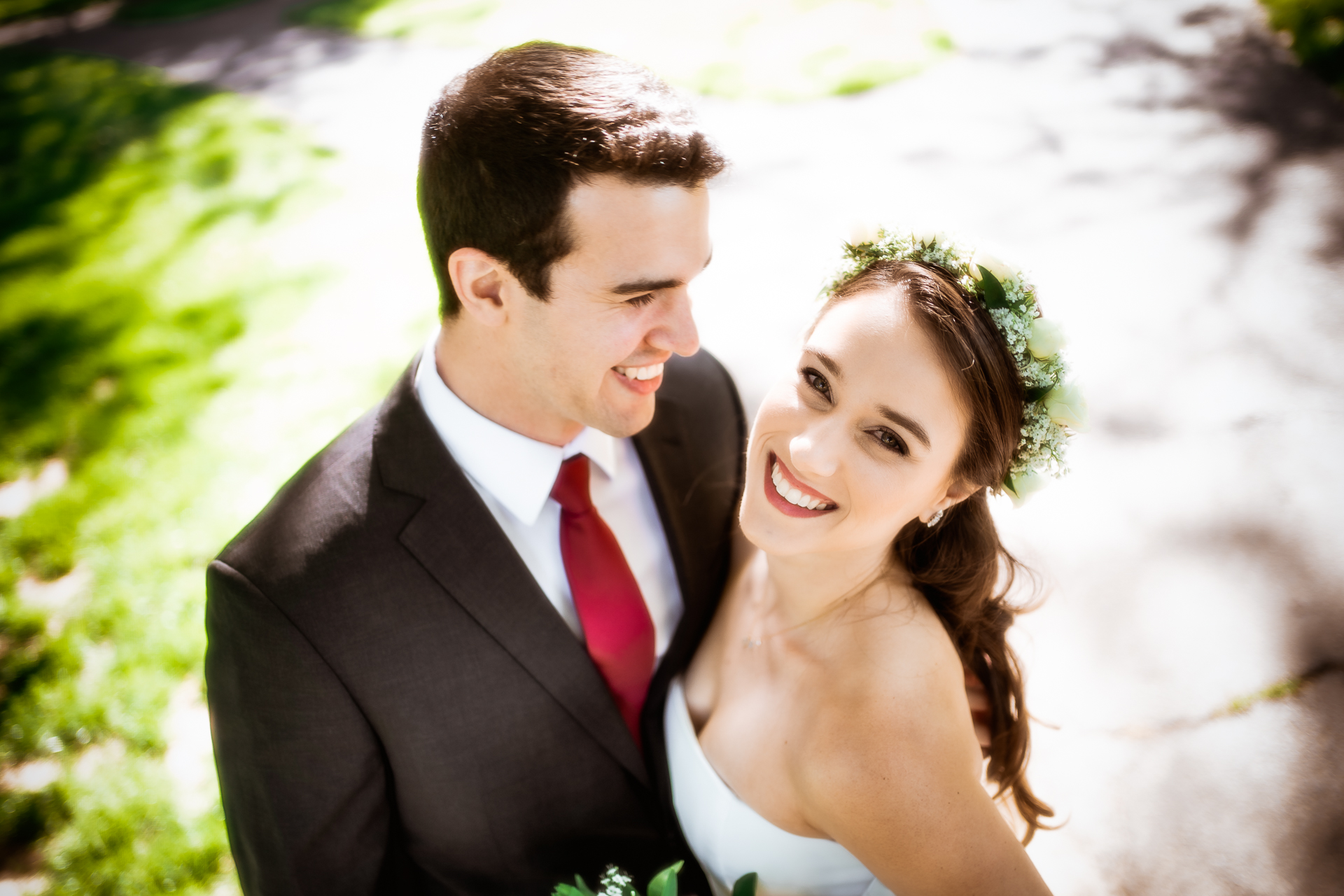 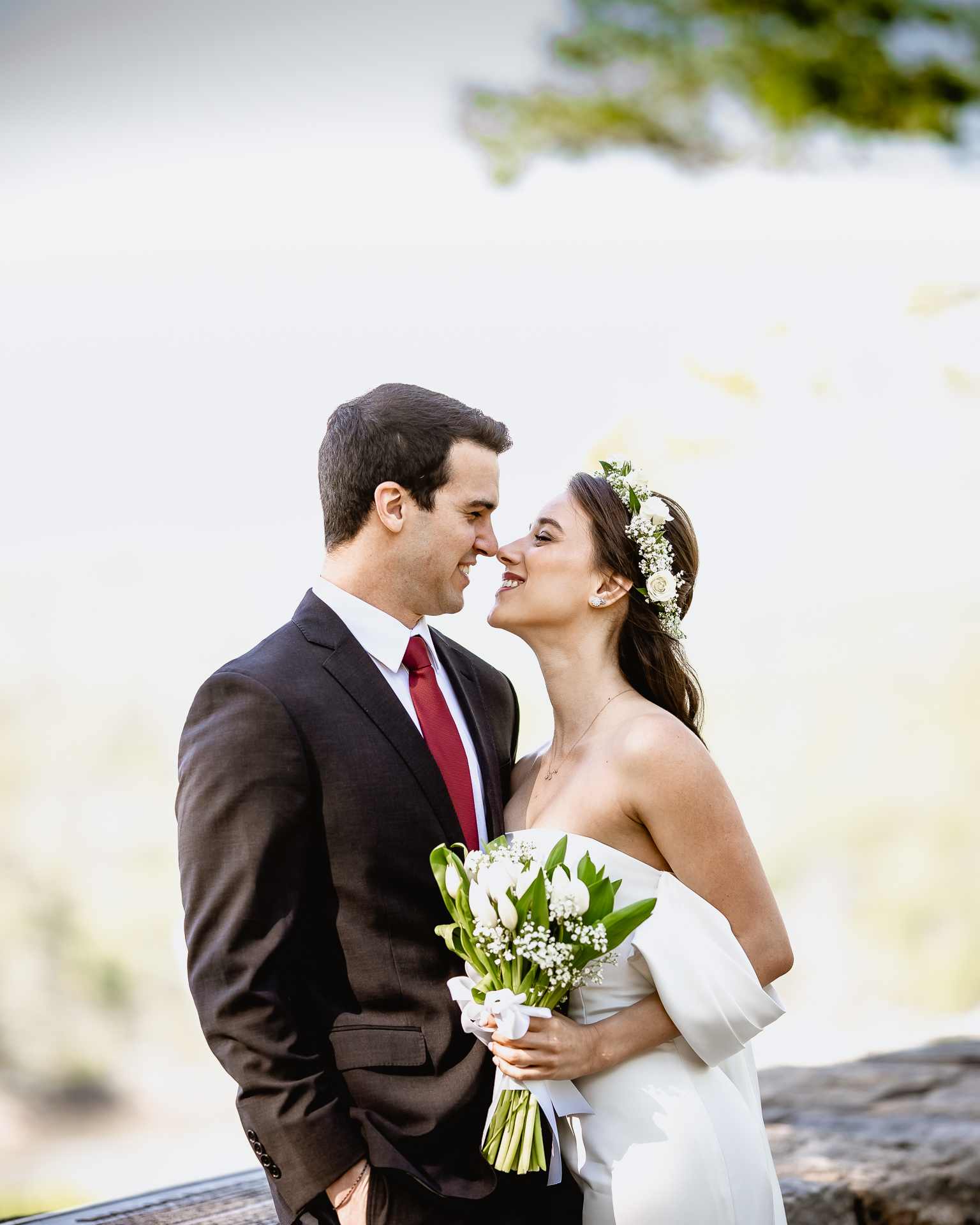 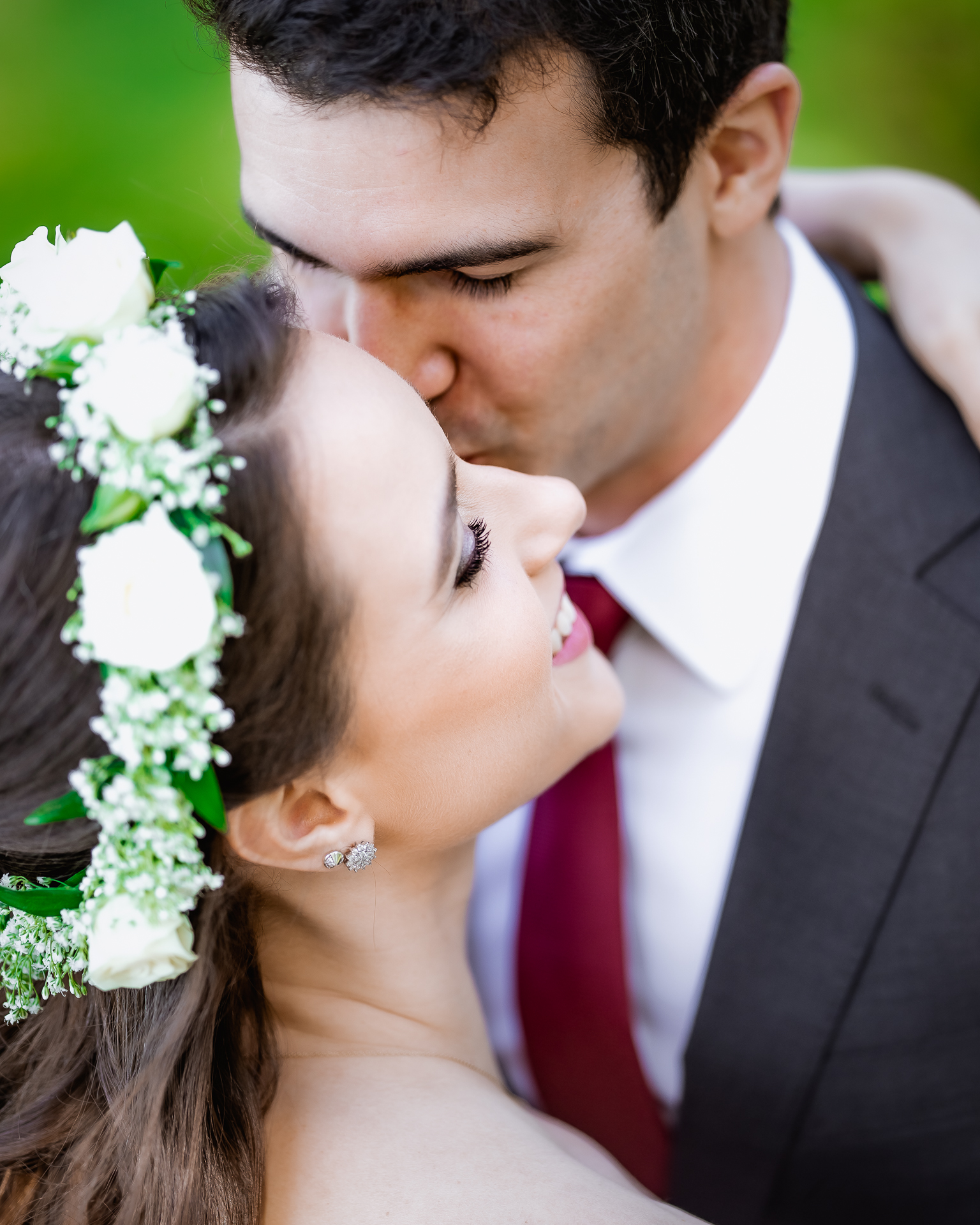 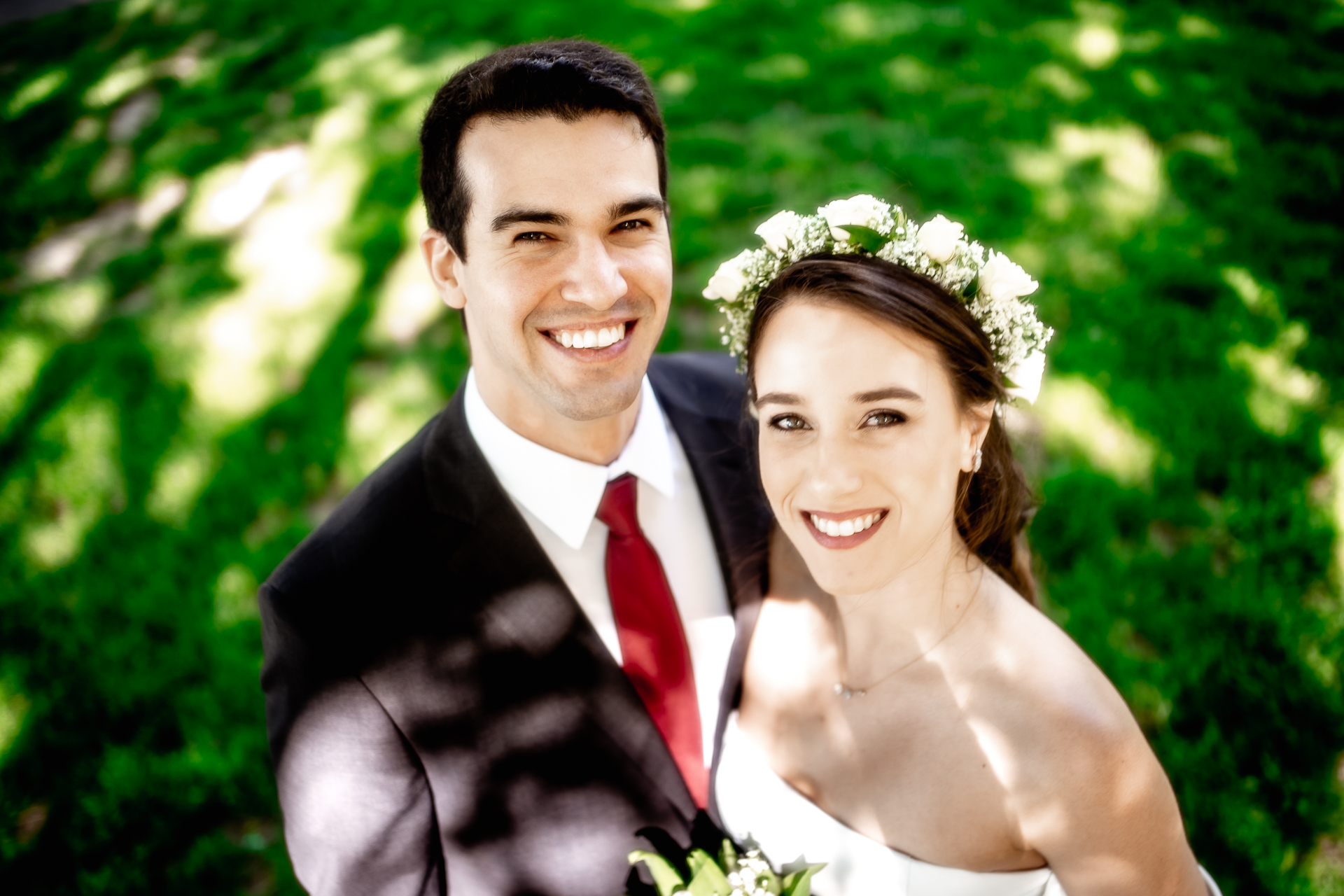 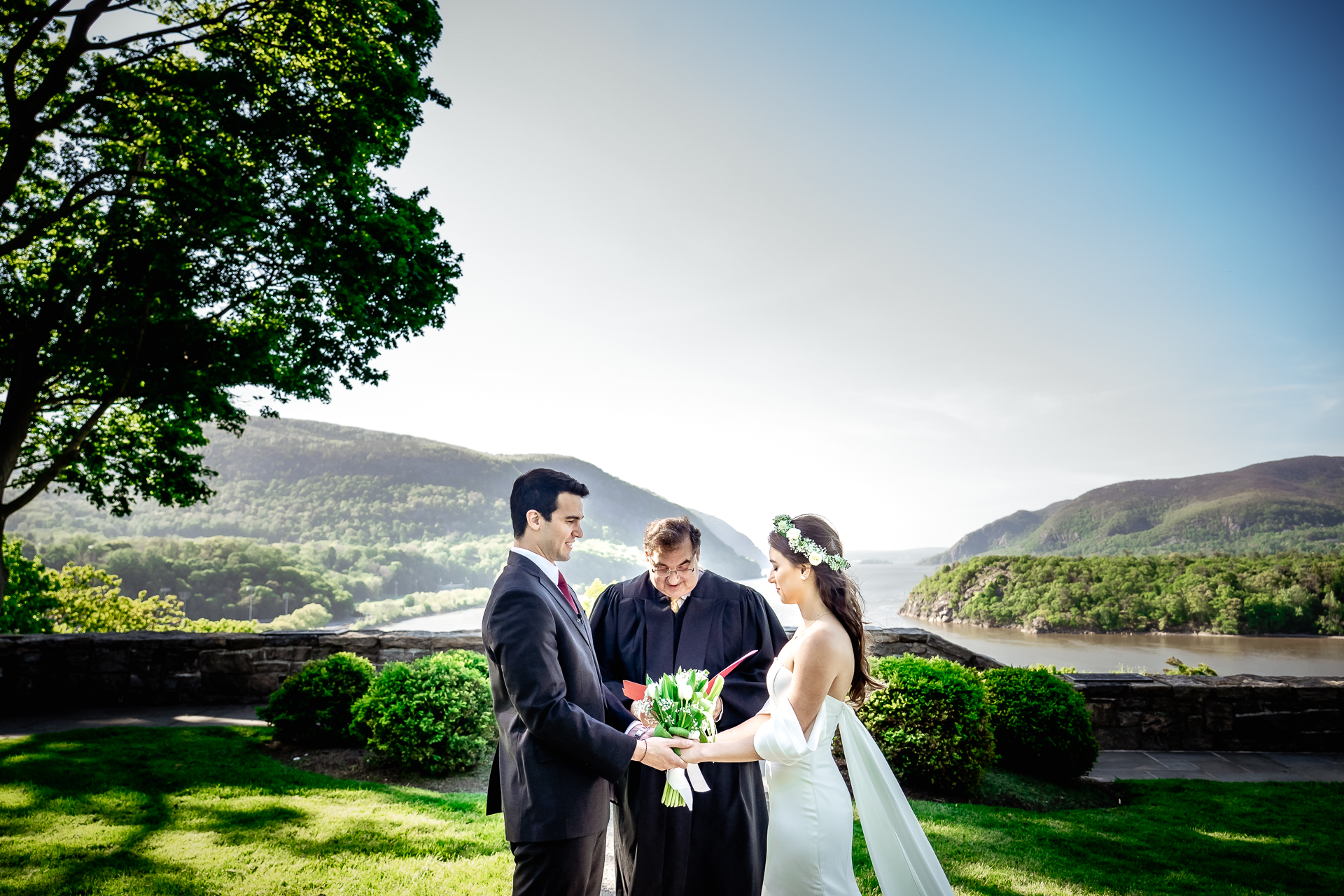 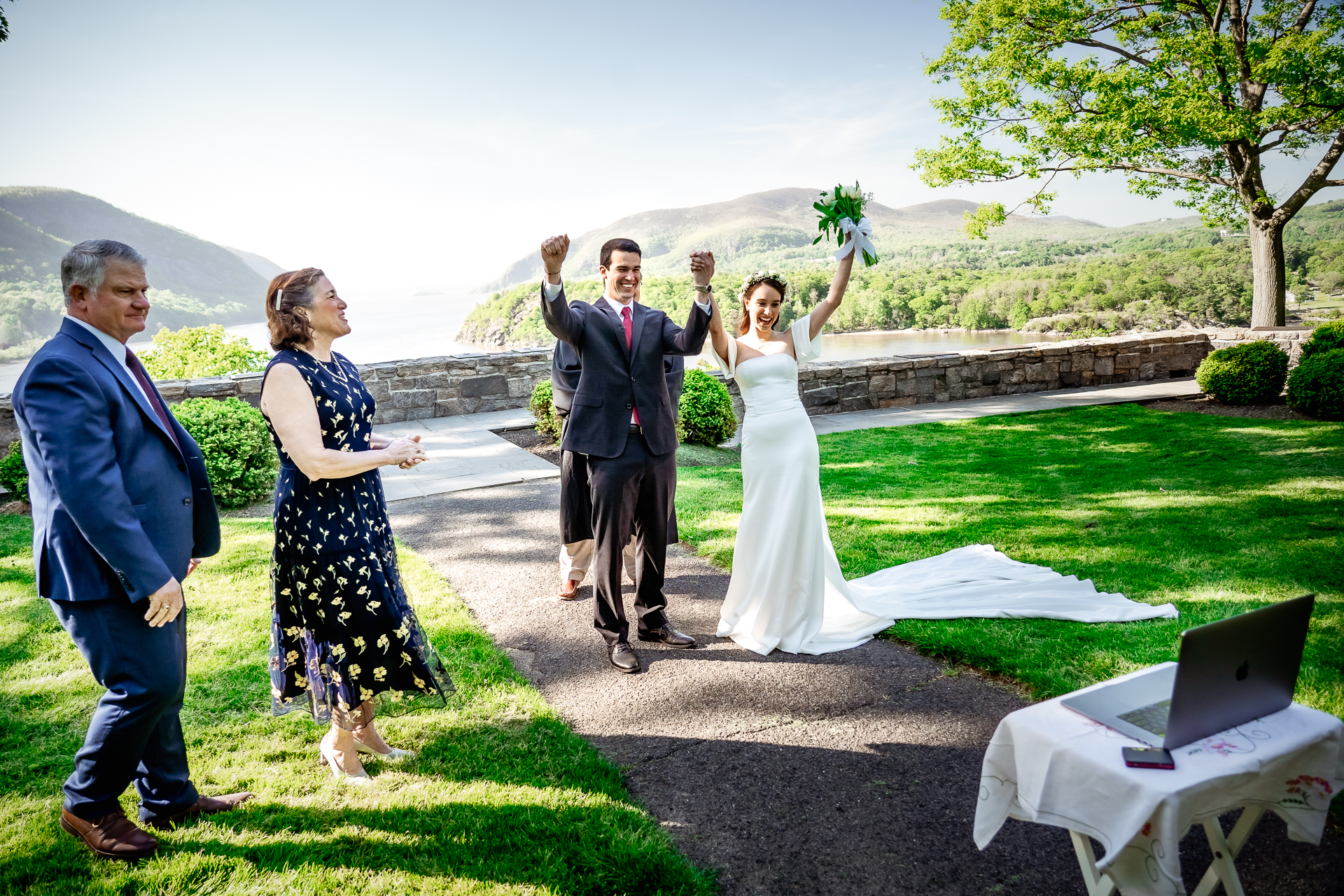 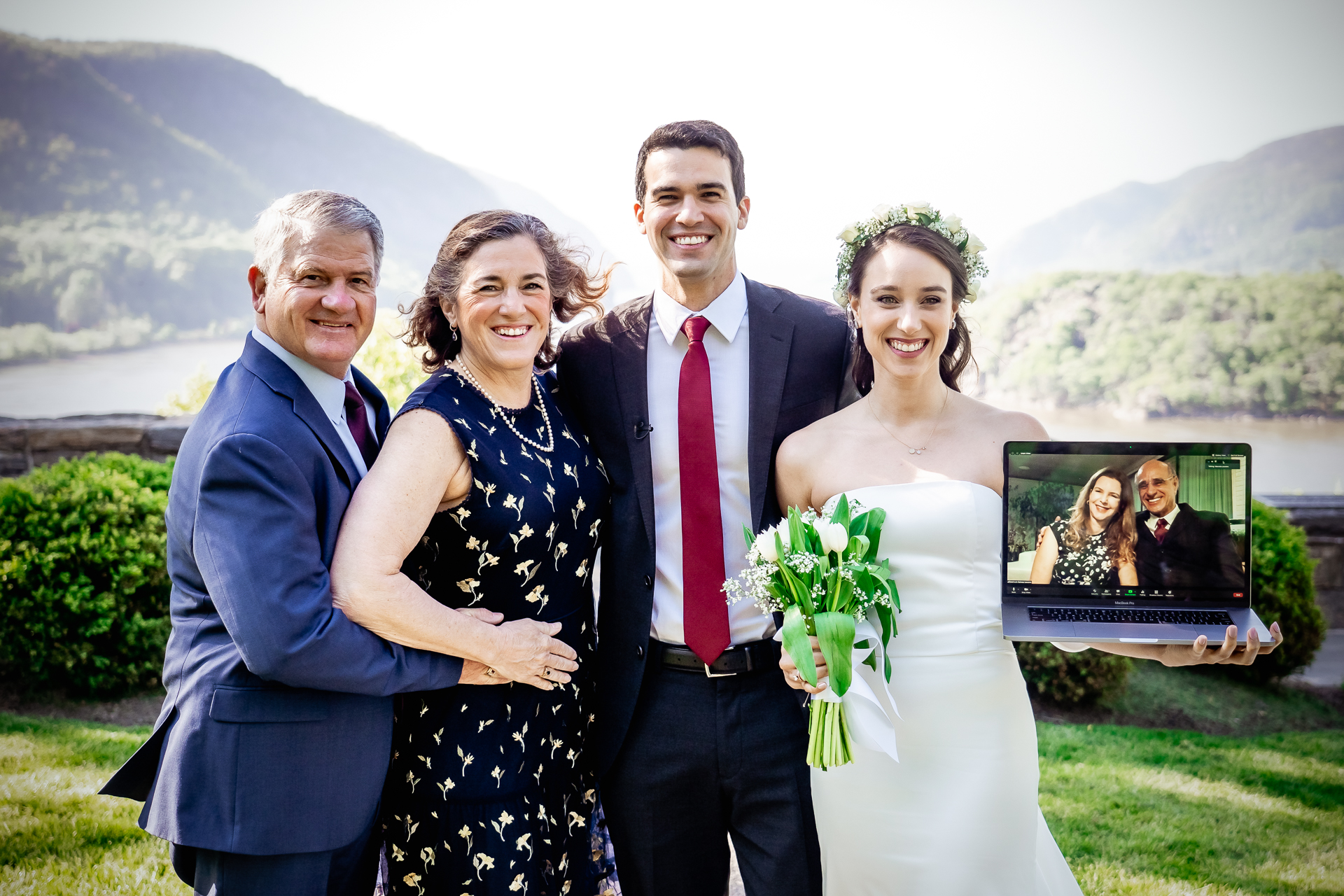 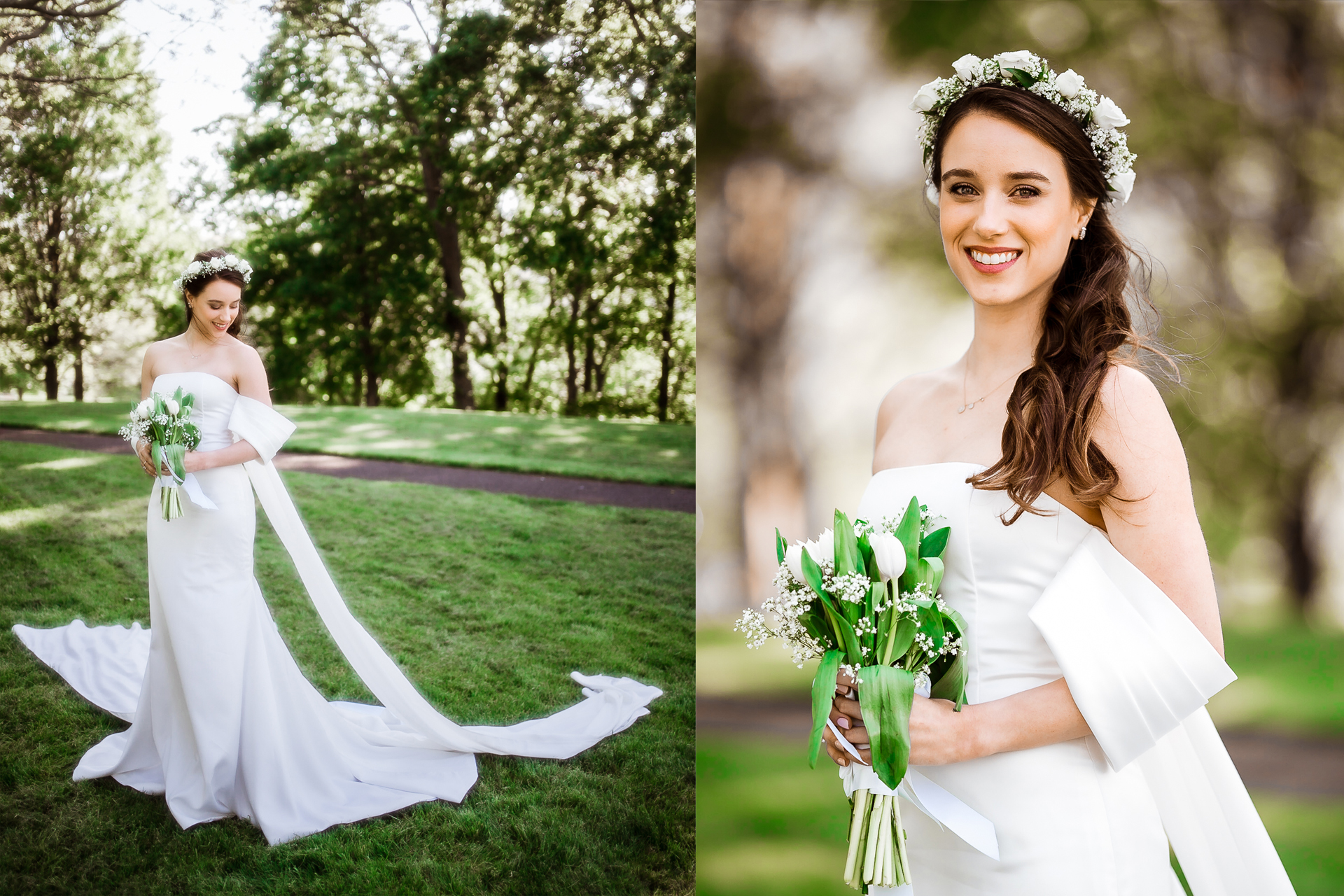 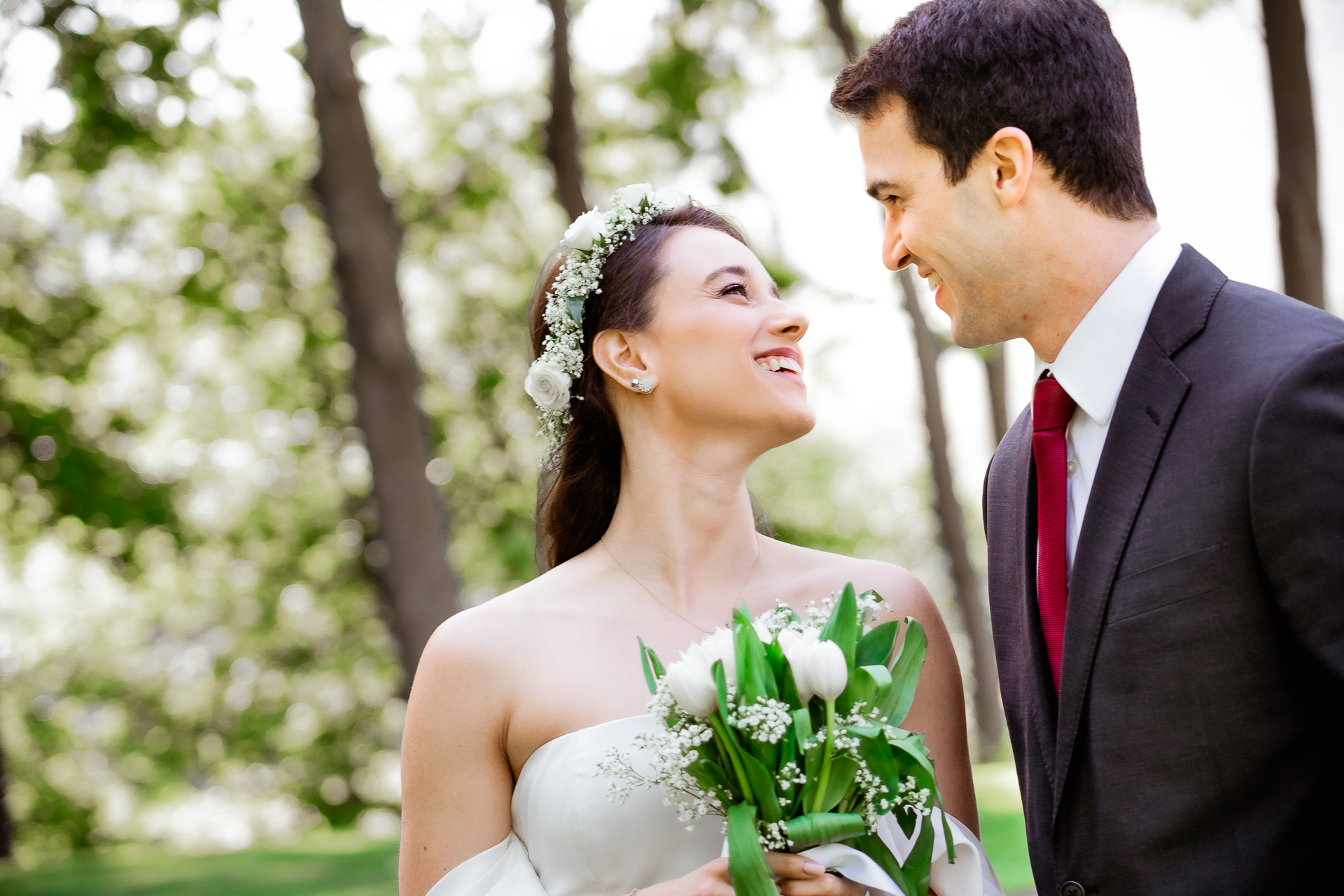 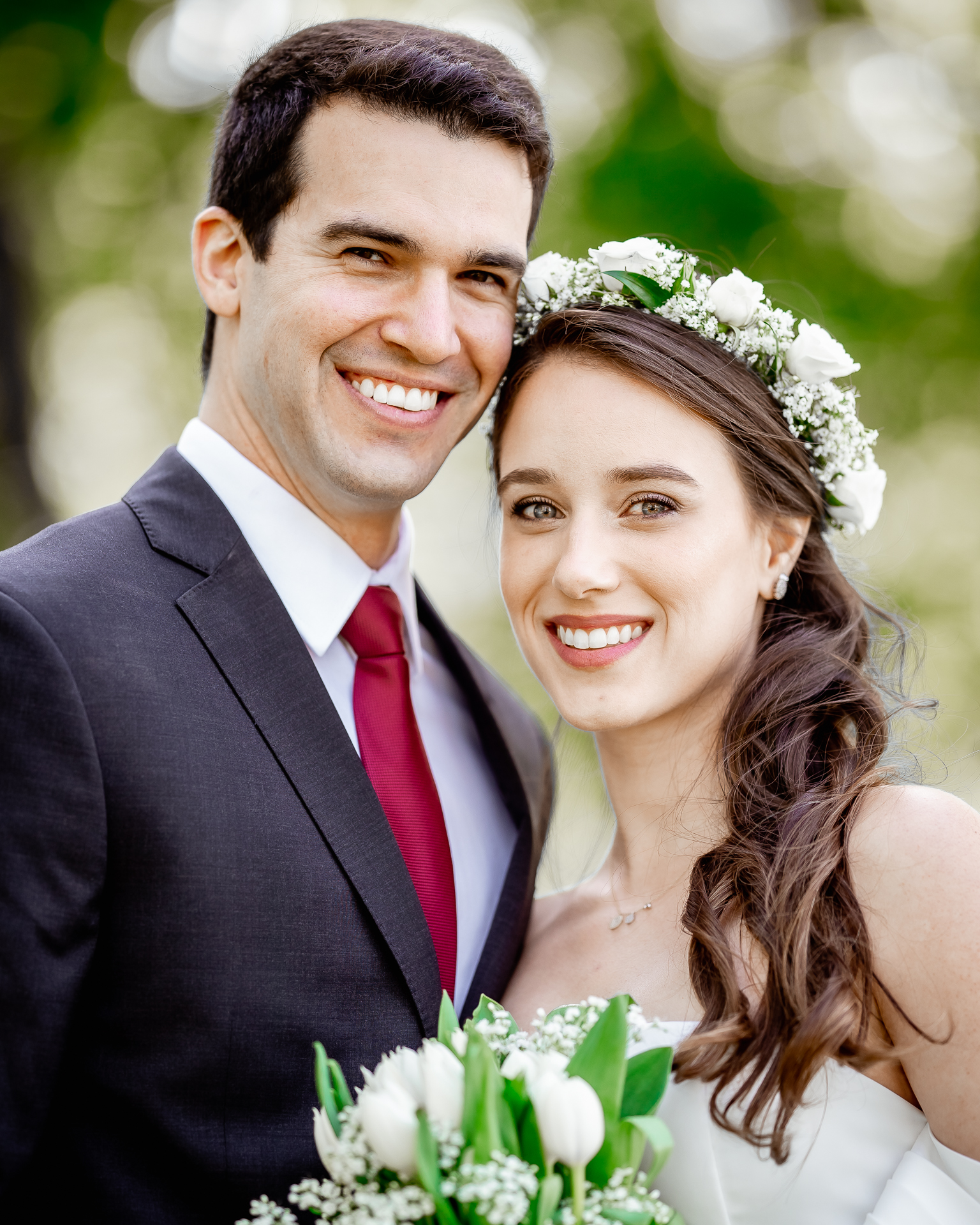 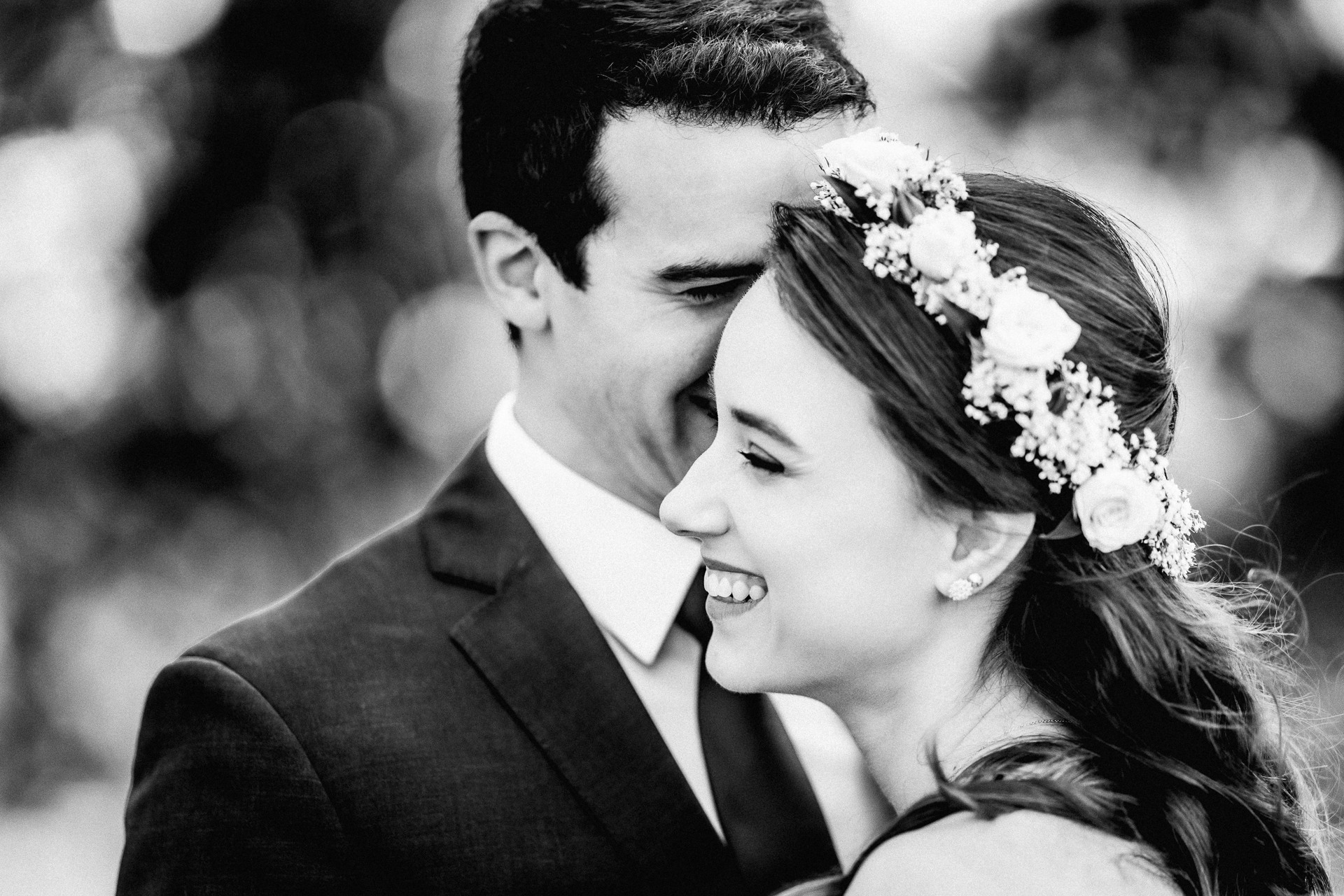 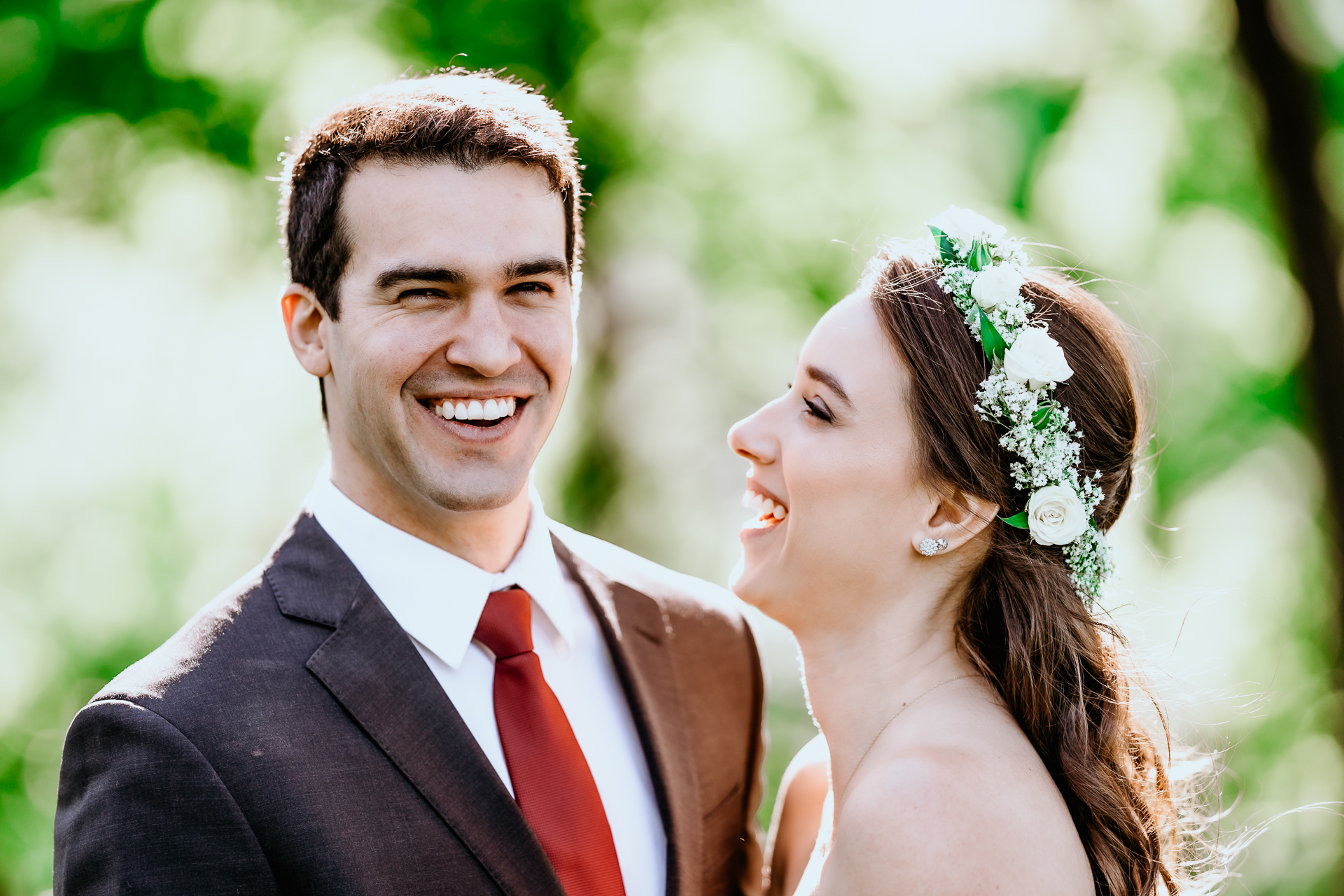 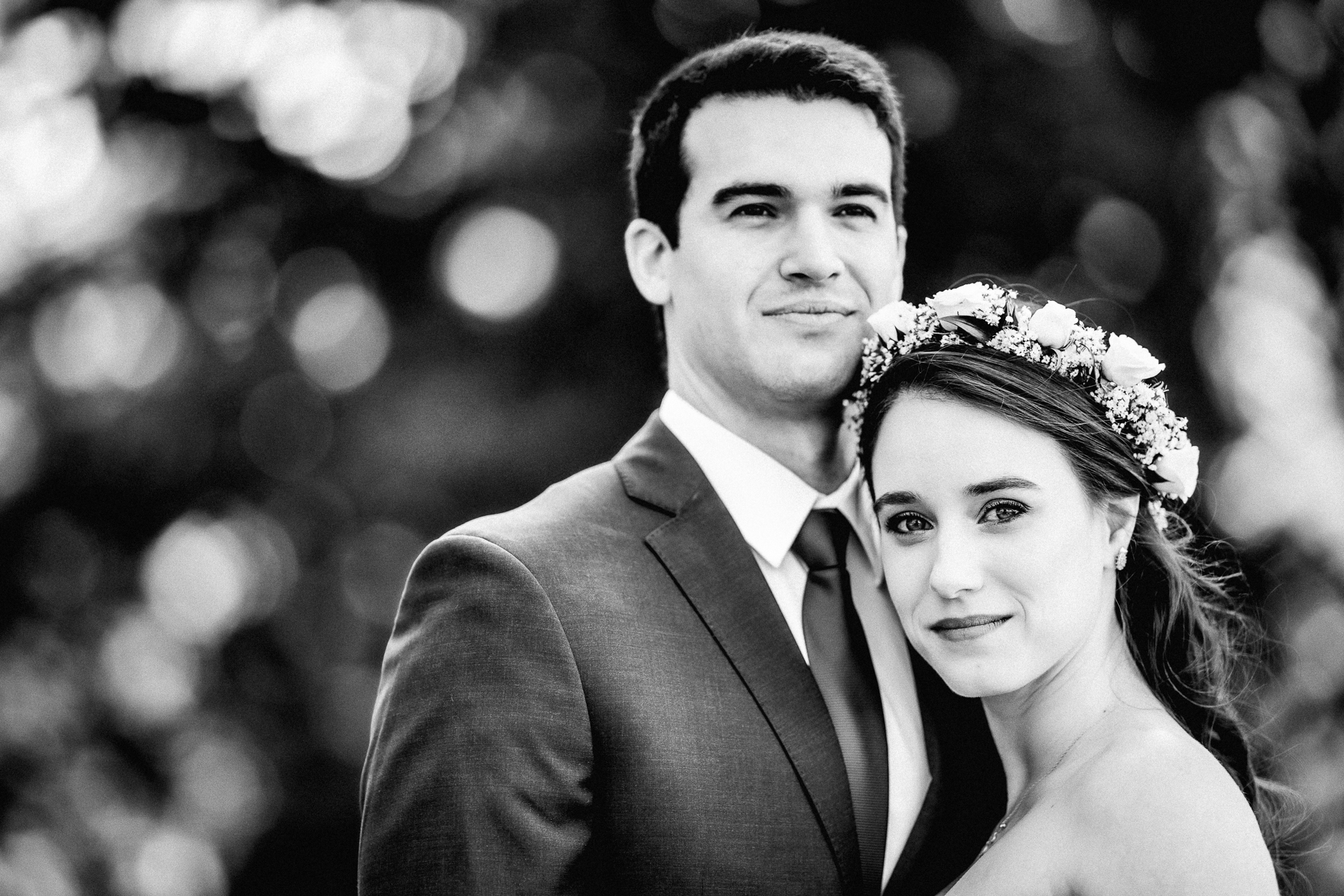 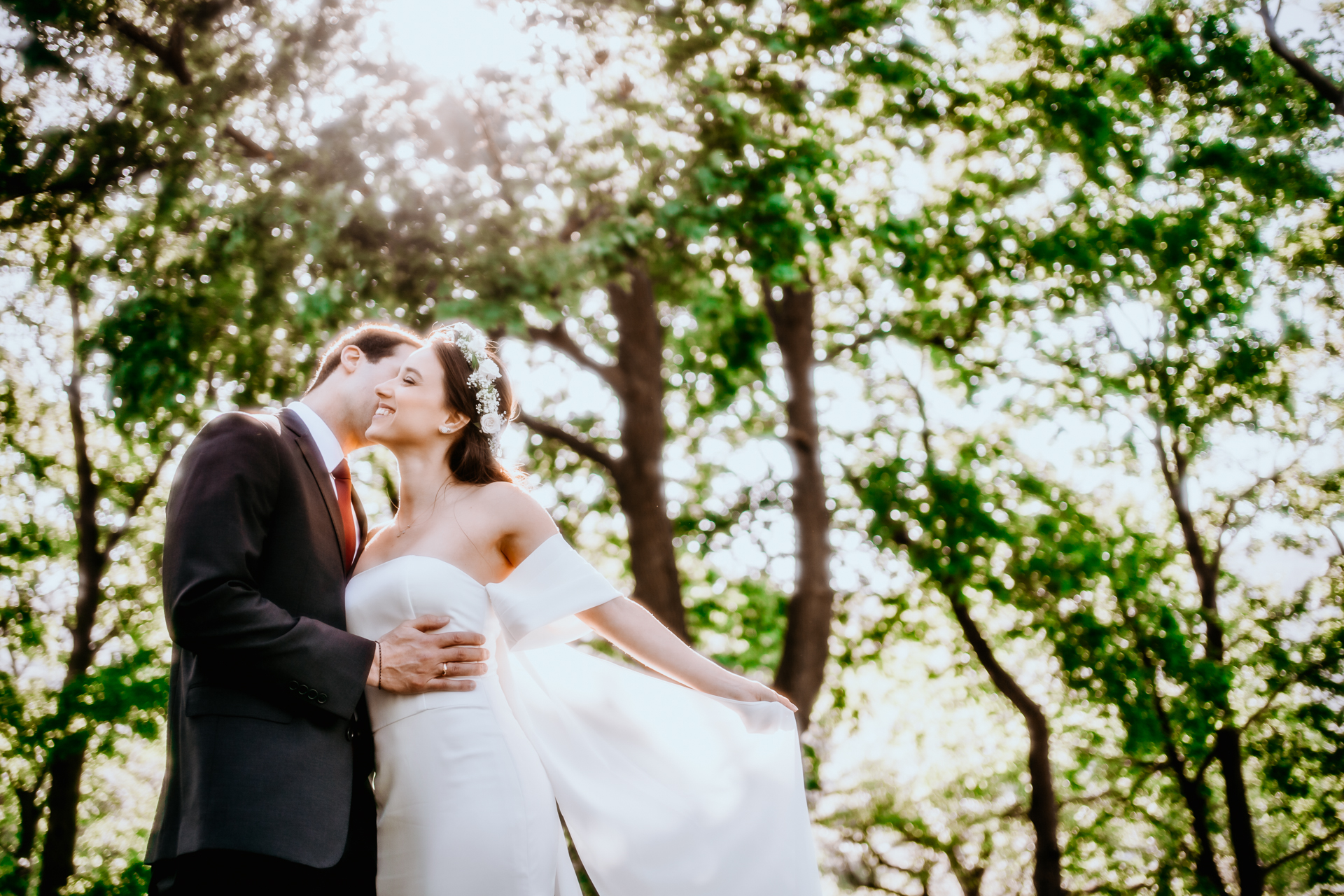 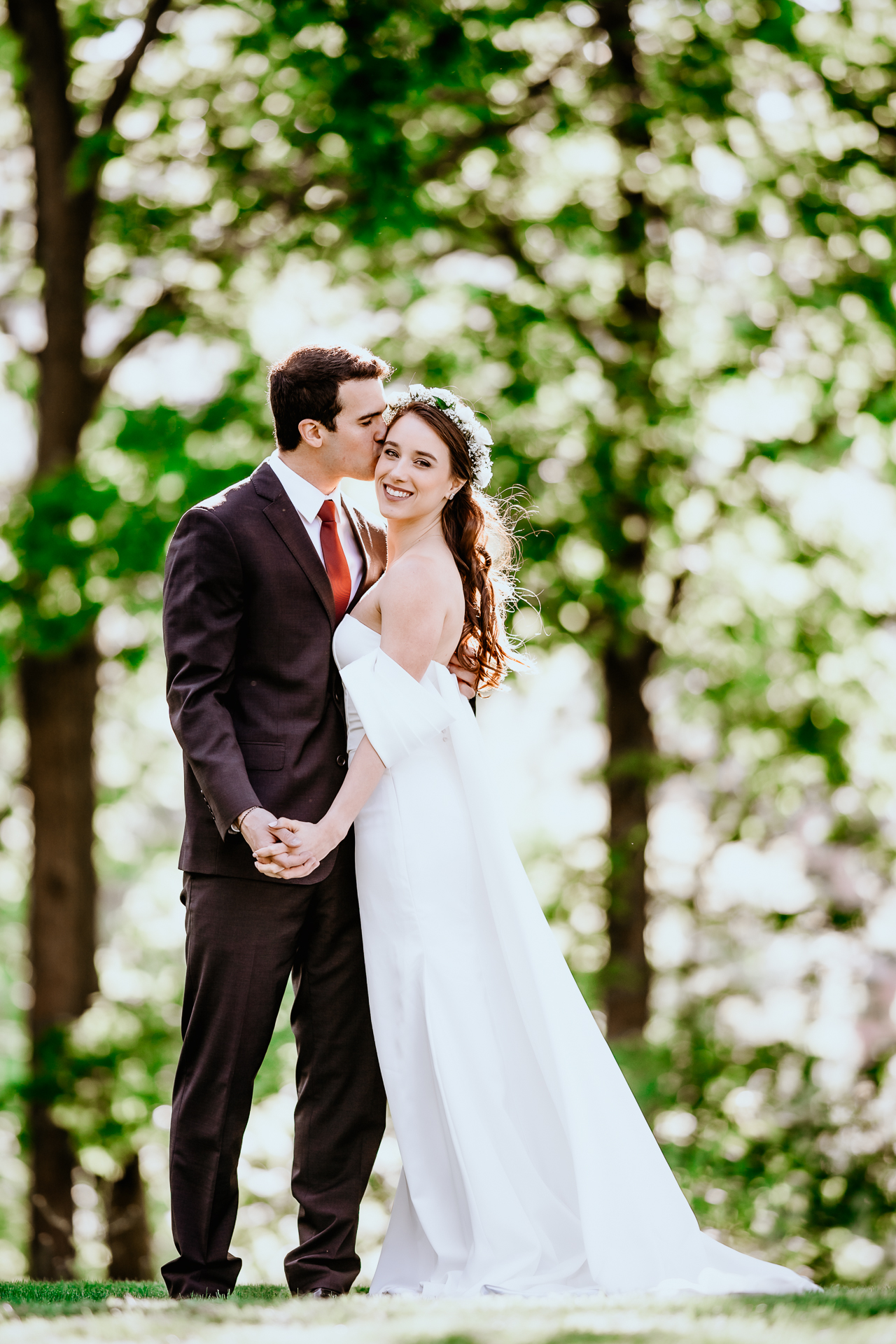 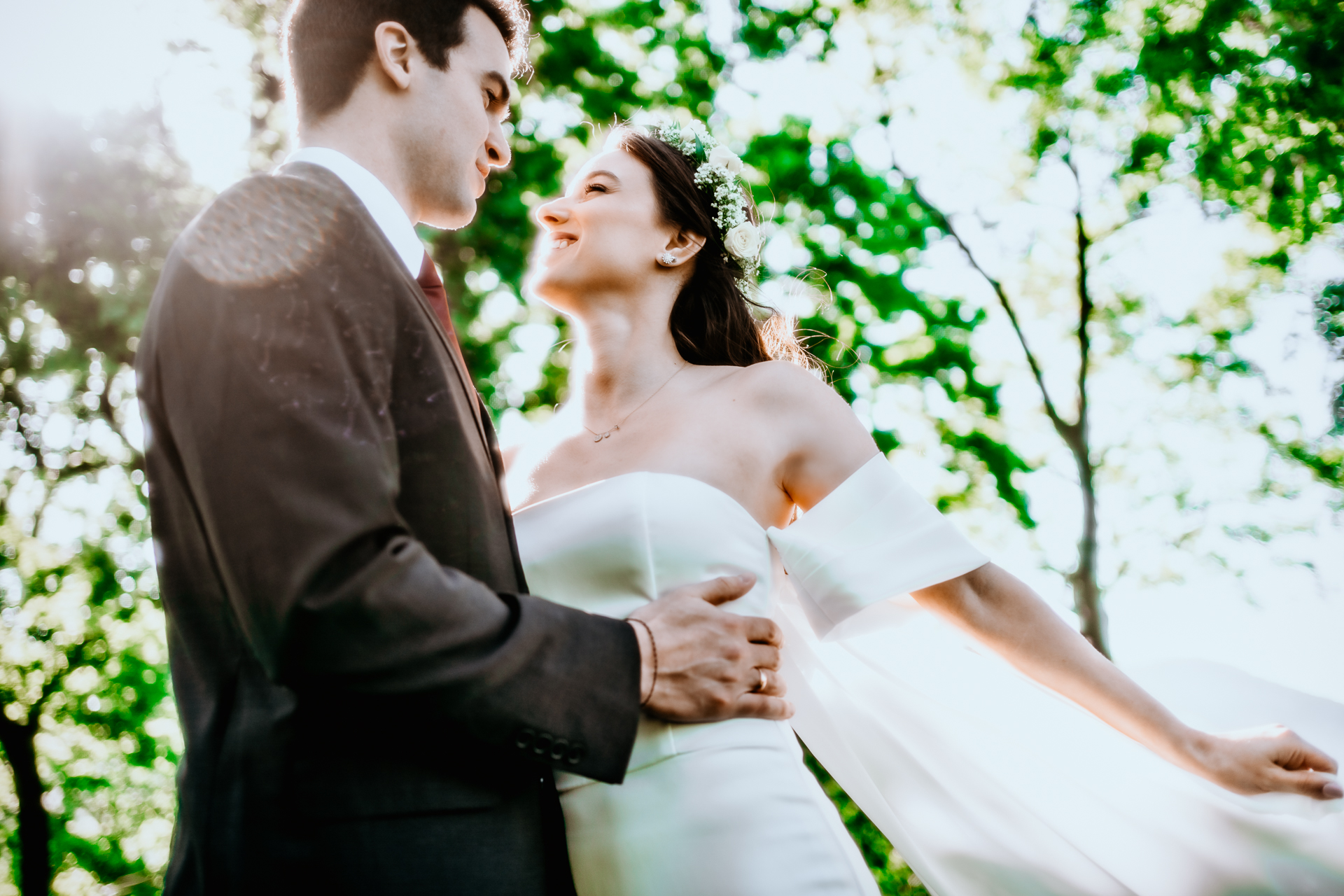 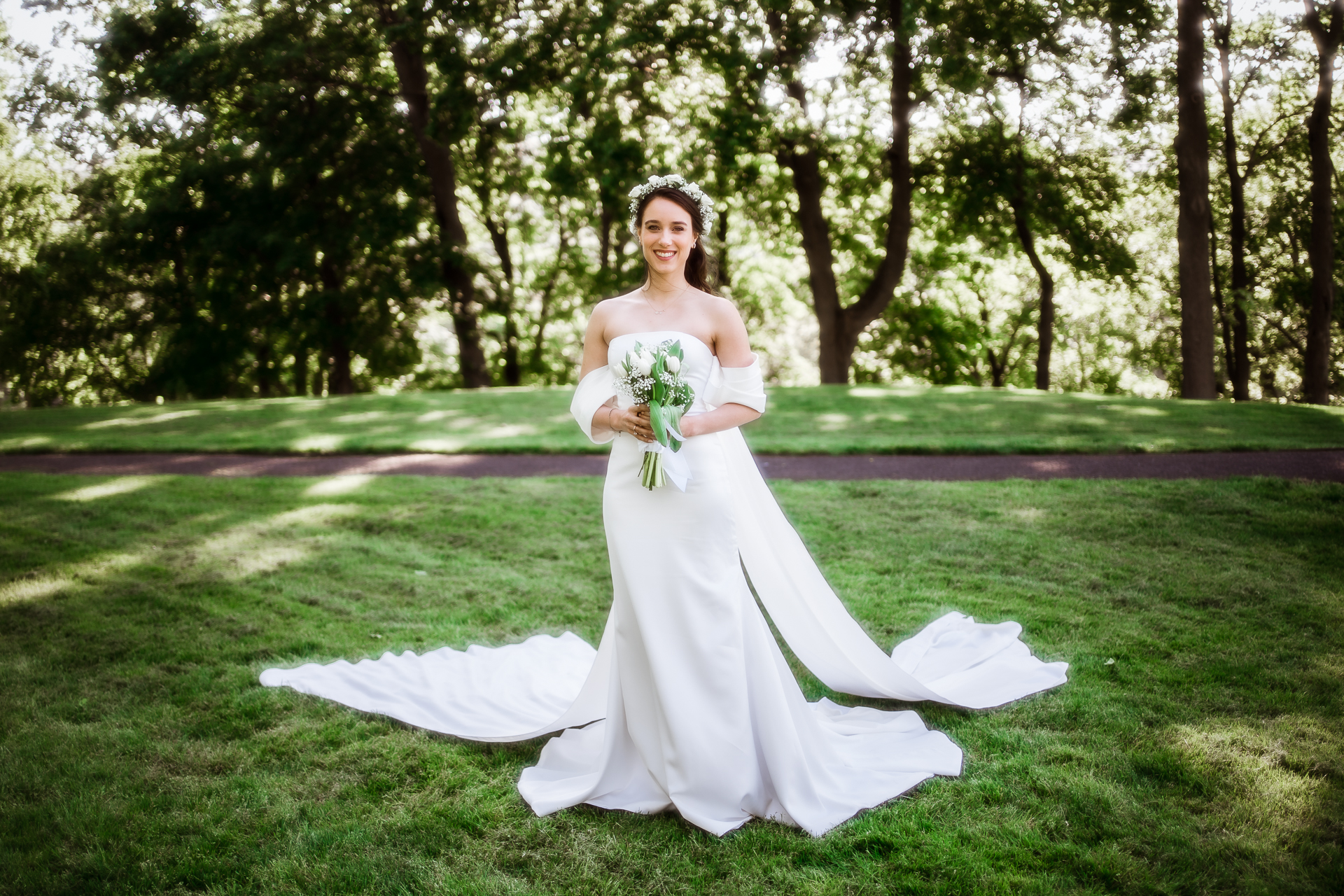 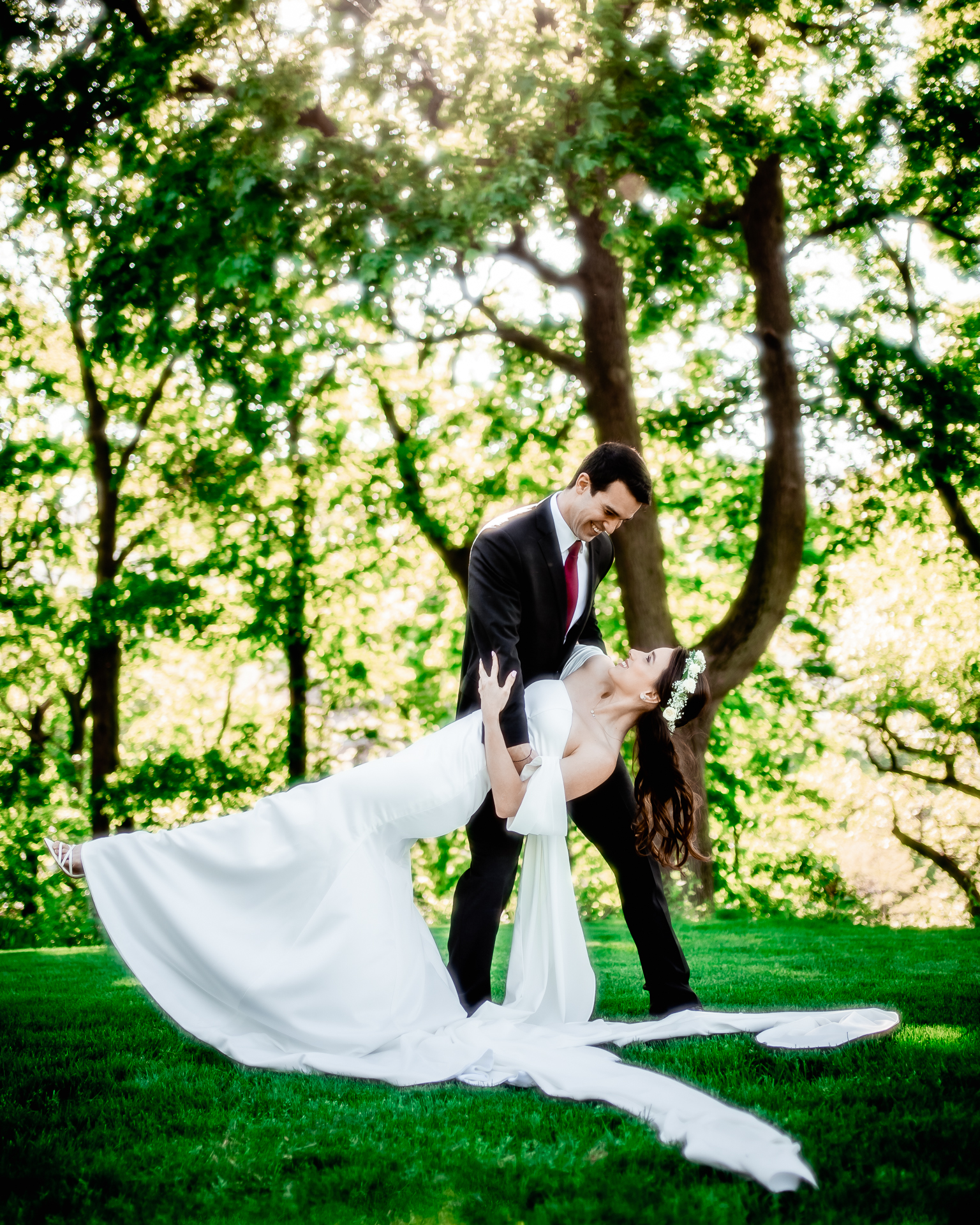 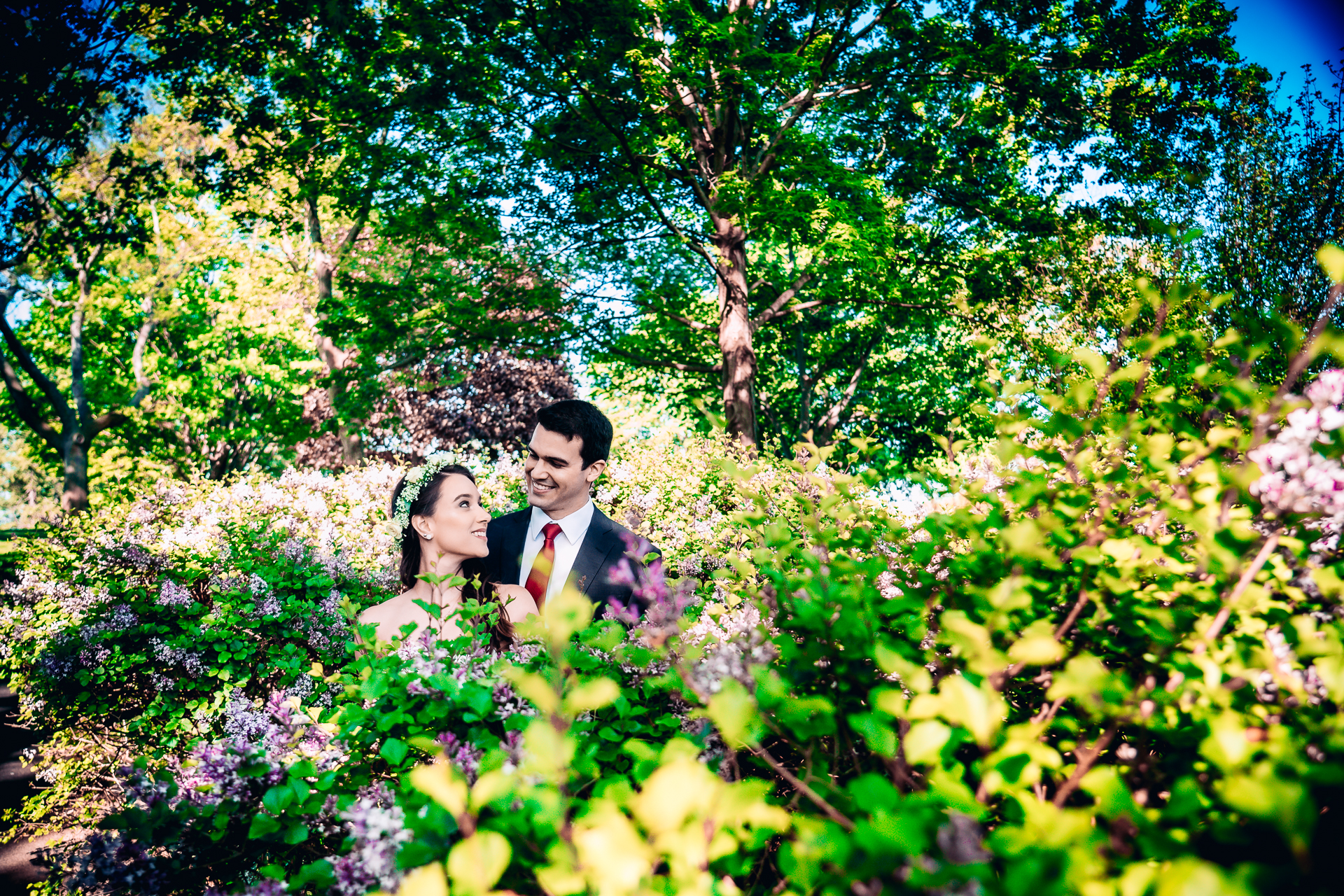 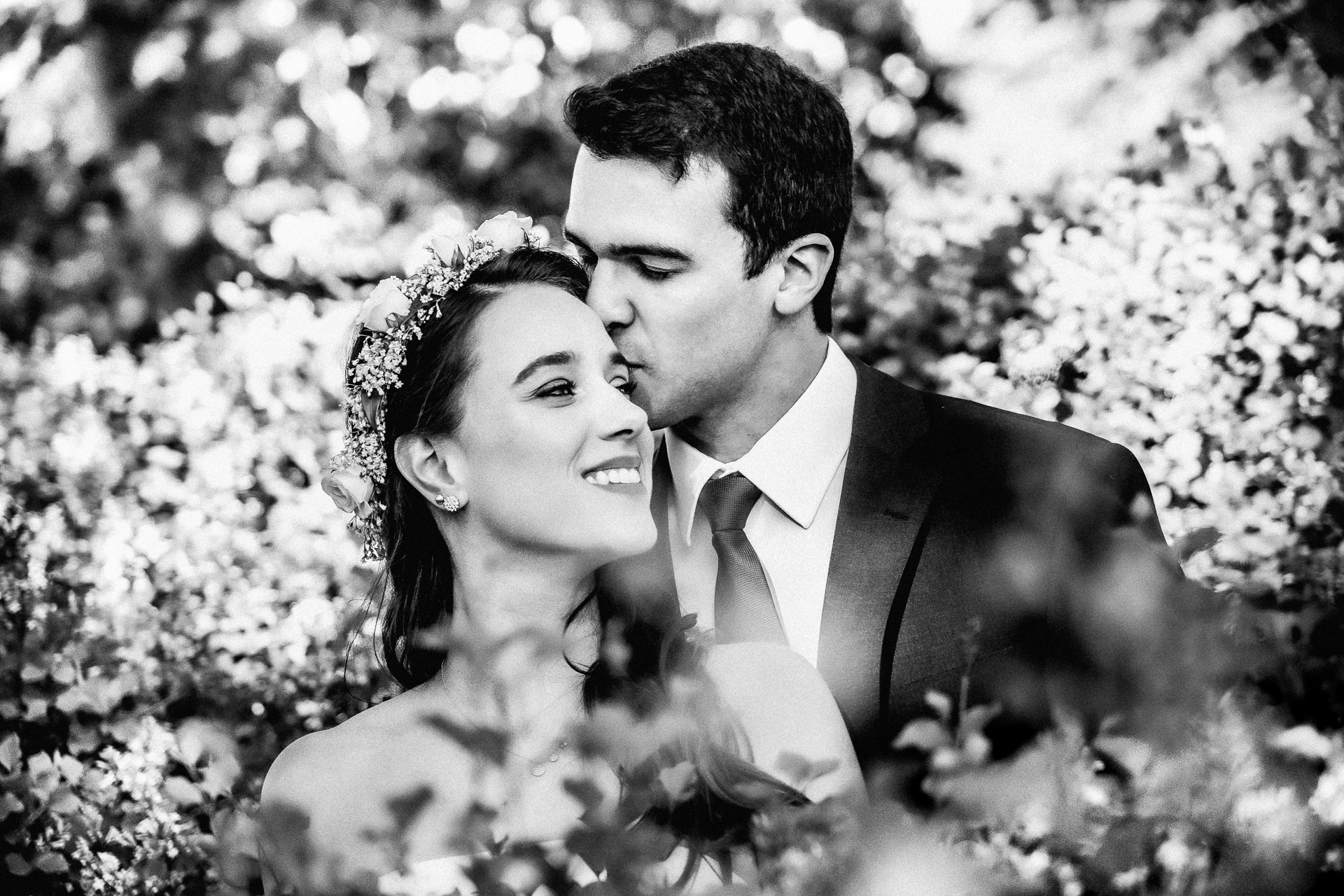 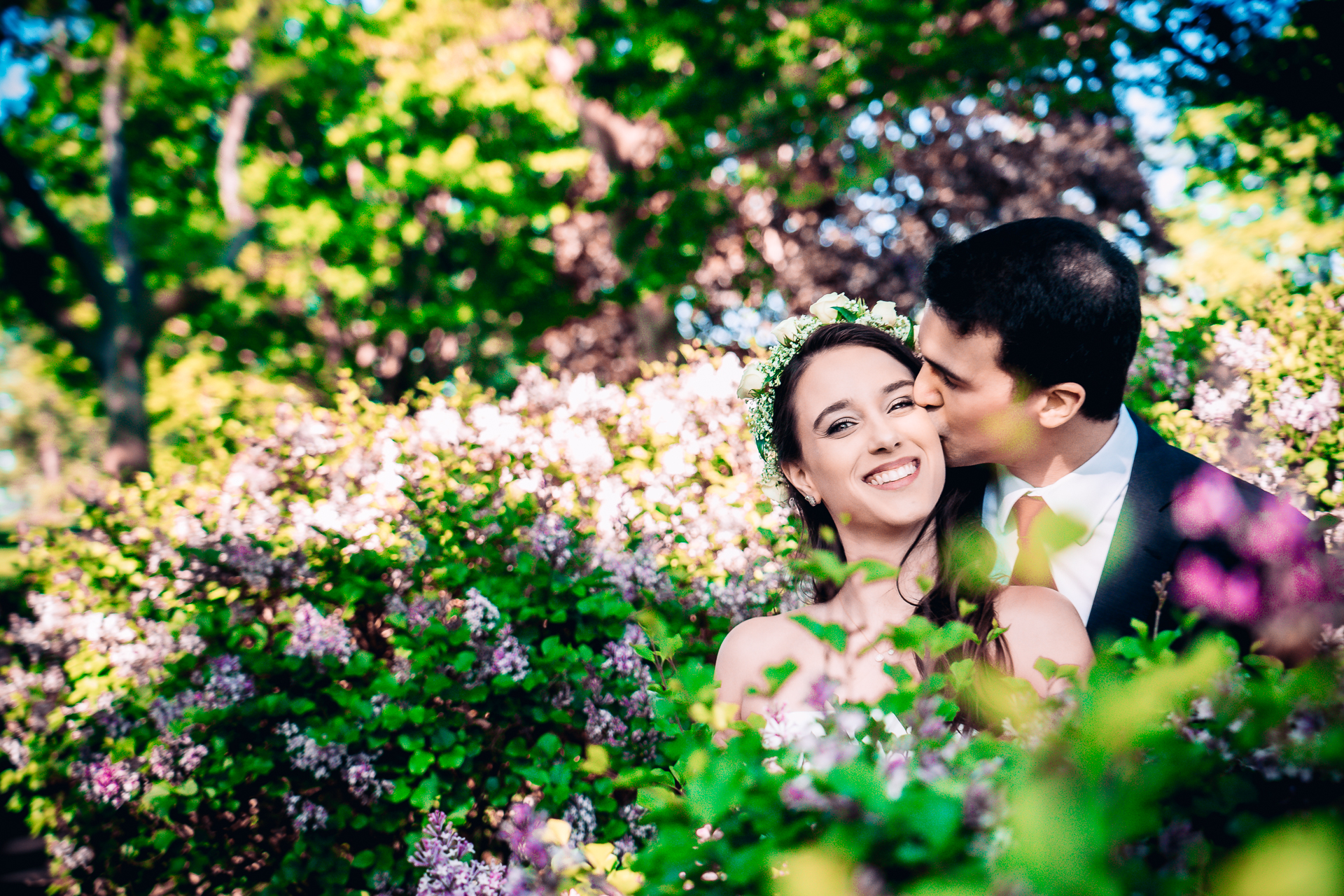 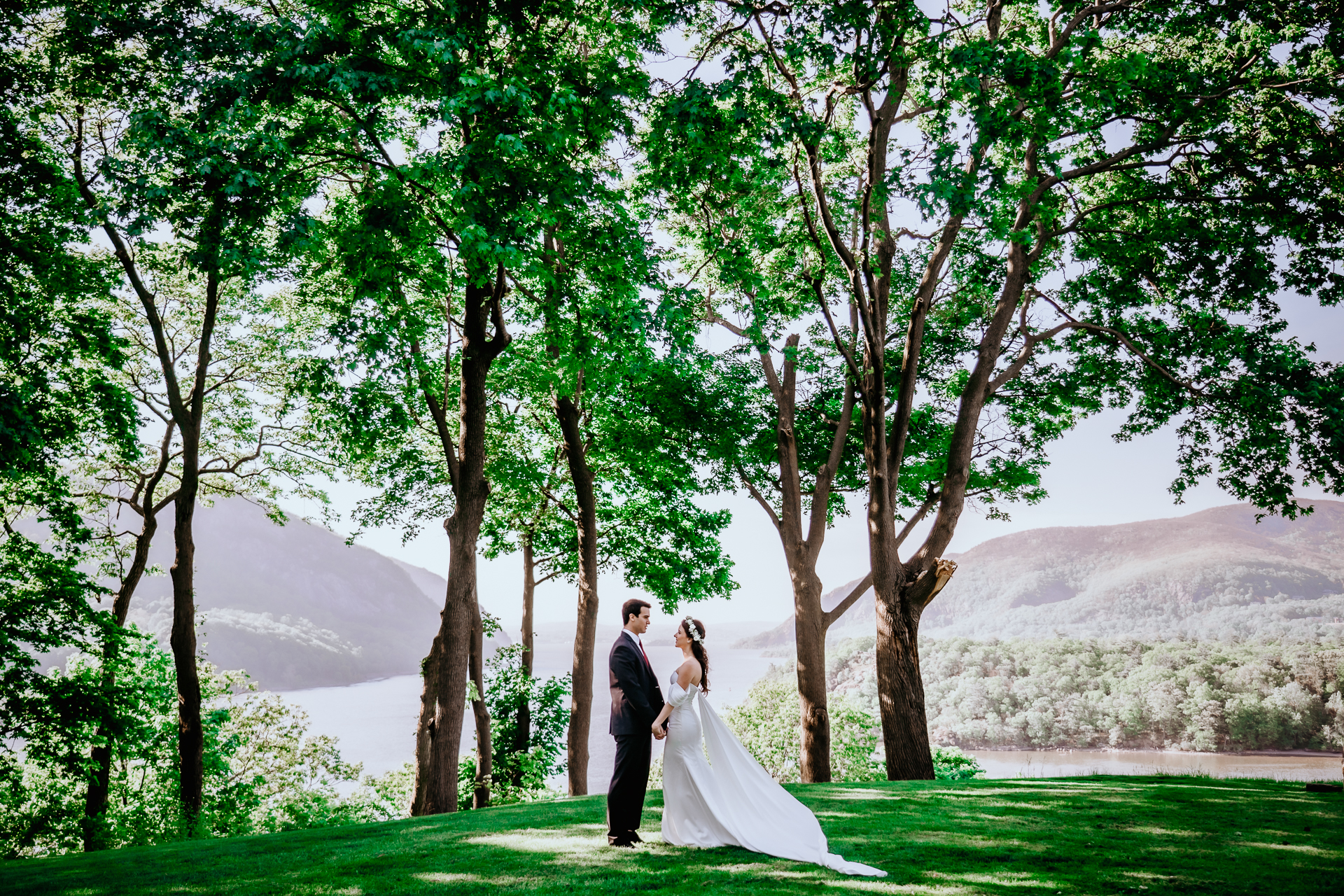 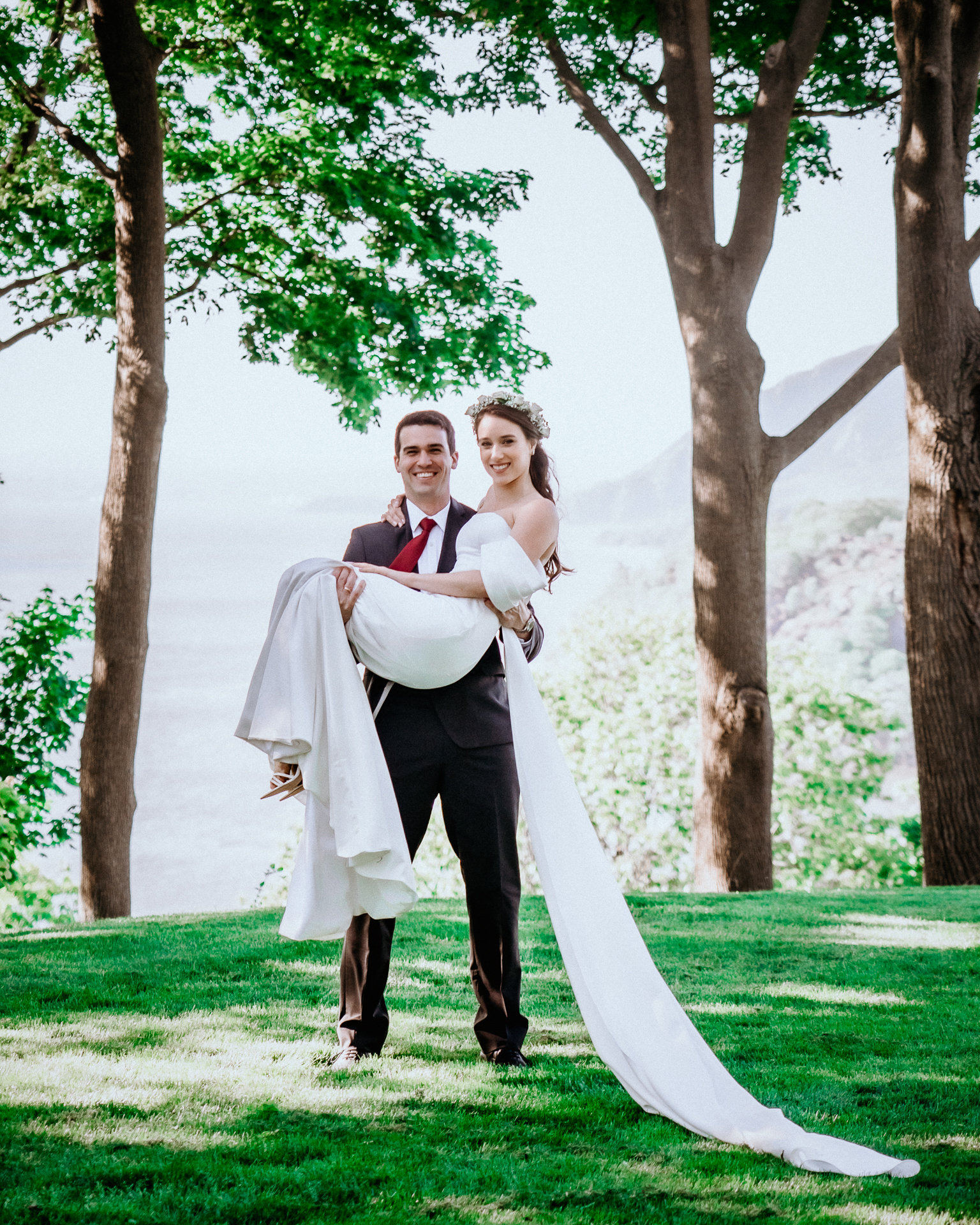 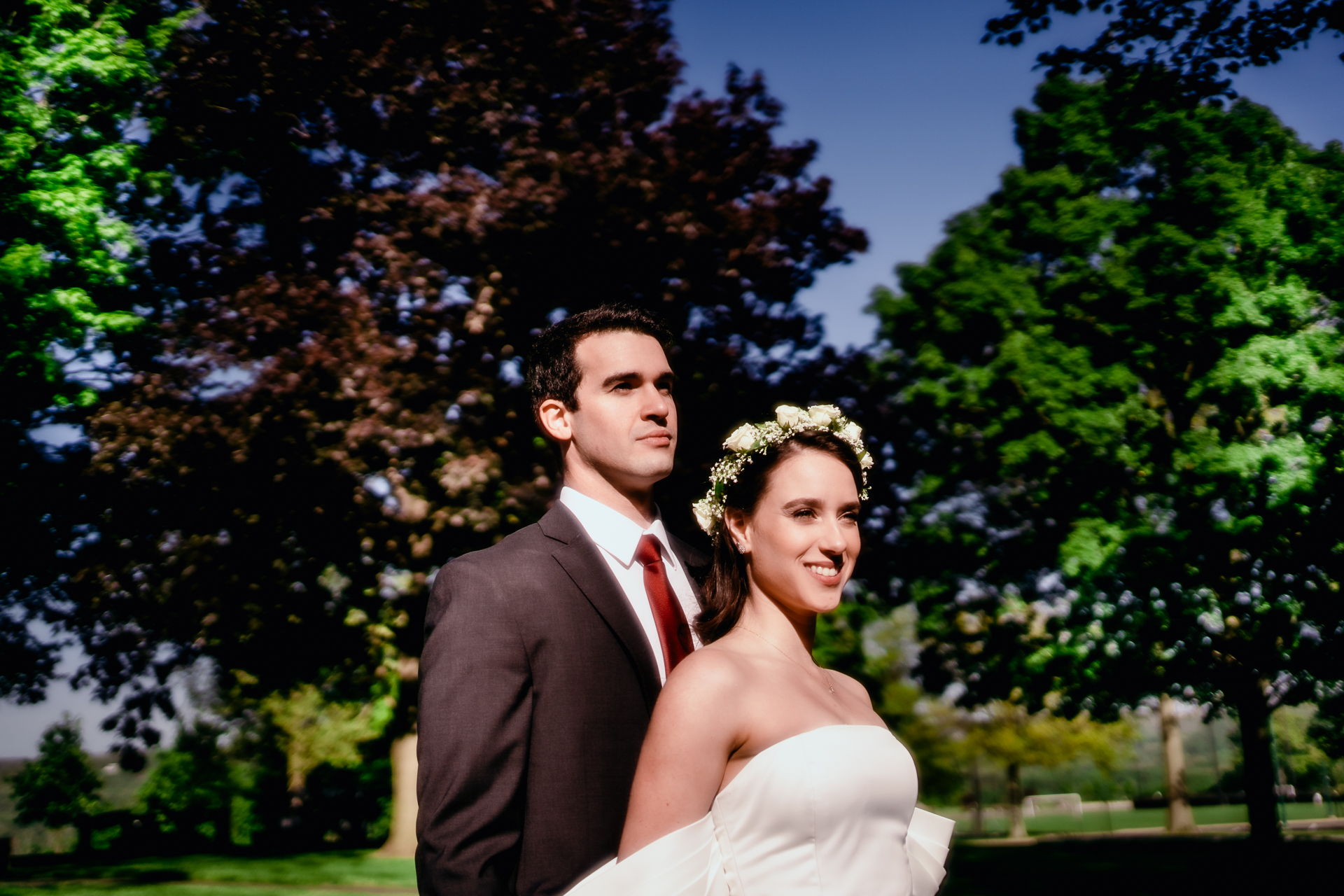 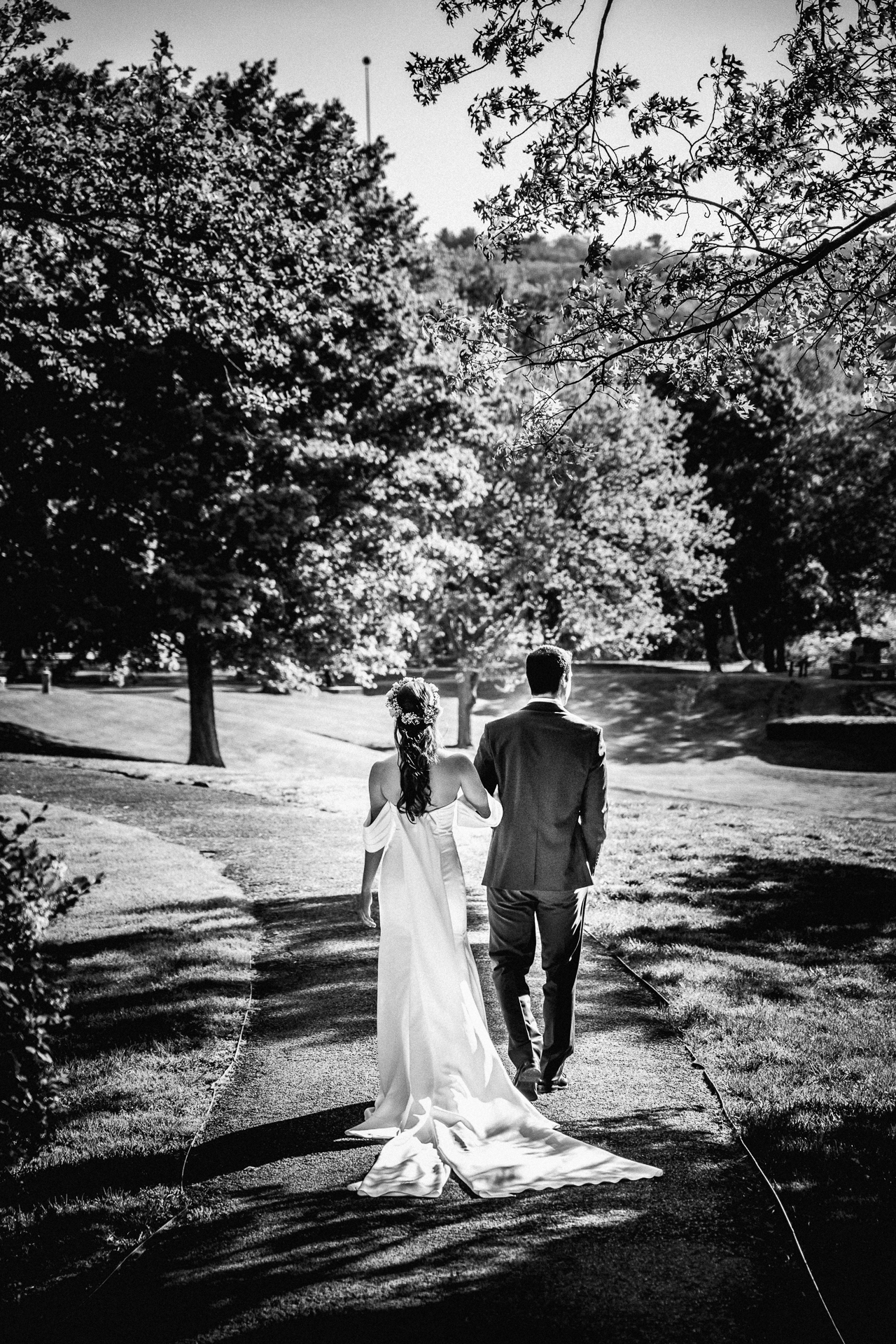